Energy Medicine How To Easily Understand States Of Consciousness
Mind

How To Easily Understand States Of Consciousness

There’s a lot of information out there and sorting through it all can become quite overwhelming, we know.

That’s why we’ve created a guide to easily understand states of consciousness.

What Are The Two States Of Consciousness?

So what exactly is meant by states of consciousness?

As we dissect this terminology we wind up with two distinct categories for classifying consciousness.

An unaltered state of consciousness sounds like something rather straightforward, and it is. This is where your average human being wakes up each morning, and operates on a moment by moment basis.

It is our natural state of consciousness, putting us face to face with reality.

In an unaltered state of consciousness we experience things as they are, presently. Our emotions flow freely and we operate in a generally heightened state of material awareness.

Most of us thoroughly enjoy this state of mind, and find ourselves reasonably comfortable within it’s residence.

Sometimes, however, for one reason or another, we seek an escape.

Such an escape can also at times be forced upon us. As there does indeed exist, many altered states of consciousness that come to be in a direct opposition to our better judgement and personal will.

Before we begin classifying the various forms of altered consciousness, let us take a moment to ensure an agreement of what it means to be conscious.

We will define consciousness as simply being in a state of awareness.

Thus consciousness and the unaltered state of consciousness become synonymous, distinguishing themselves as a direct opposite to the state of being unconscious.

From here, an altered state of consciousness can be defined as a temporary deviation from ones normal state of mind, without becoming unconscious.

There are many ways in which one can find themselves in such an altered state of consciousness, and again, although some are sought after, some are not.

We can classify altered states of consciousness into 5 distinct sub categories, as follows:

Here, pathological runs in line with those altered states one may not necessarily be seeking. Brain damage, severe trauma, and dementia are often inductors of such atrocities.

Examples of this physical classification can be found in range from individuals who are fasting to the procurement of sexual euphoria.

Where spontaneous refers to a range of events from the simple act of daydreaming, to near death experiences.

The pharmacological aspect of this classification is where things become rather interesting, wherein psychoactive substances are deliberately consumed to alter one’s state of mind.

Whether through a doctors admission or in a personally recreational practice, this becomes a commonly acted upon endeavor.

Fascinatingly so, we as humans have come to a point in our evolution, where we are now actively seeking an altered state of mind. We are consciously choosing to place ourselves inside a removal from our consciousness itself.

Which leads us to our fifth classification, a pursuit of the same altered state of mind without the imposition of outside forces.

A psychologically altered state of consciousness. Examples of which range from music and hypnosis, all the way to the much coveted act of meditation.

Meditation As An Altered State Of Consciousness 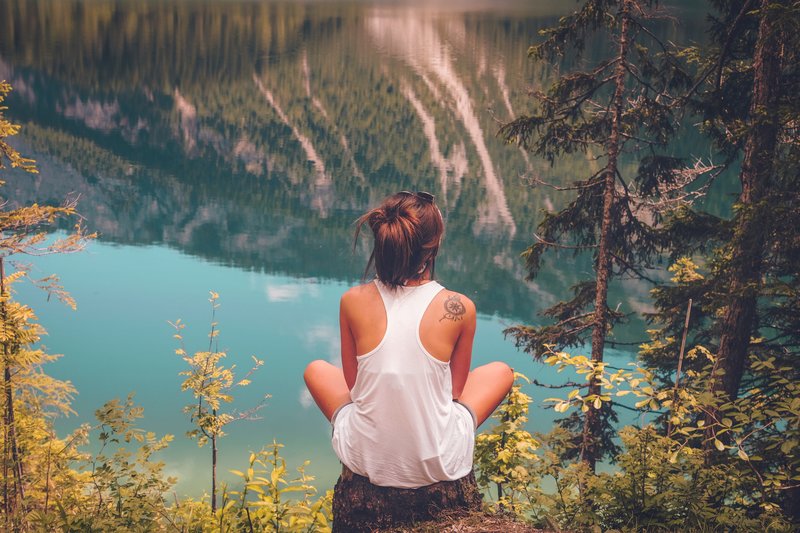 Practicing meditation as an attempt to induce an altered state of consciousness is perhaps the most sought after method of raising our awareness in the human race today, and for good reason.

Commonly practiced across all spiritual institutions and ideologies, meditation, when utilized properly, can be the most beneficial tool along the path towards self realization.

In it’s simplest explanation, meditation guides its practitioners into entering a true and pure state of presence.

While here, the trivial stresses of our daily lives disassemble, fluttering away into the nothingness. Resultantly allowing us to relax, and naturally flow into a higher state of being.

Perhaps you’ve already experienced precisely what I speak to here? Maybe you can even remember entering an altered state of mind in some other fashion?

Share your stories with us in the comments below!