What Is Generation Snowflake? (And Are Parents To Blame?)
Kids, Teens & Parenting

What Is Generation Snowflake? (And Are Parents To Blame?) 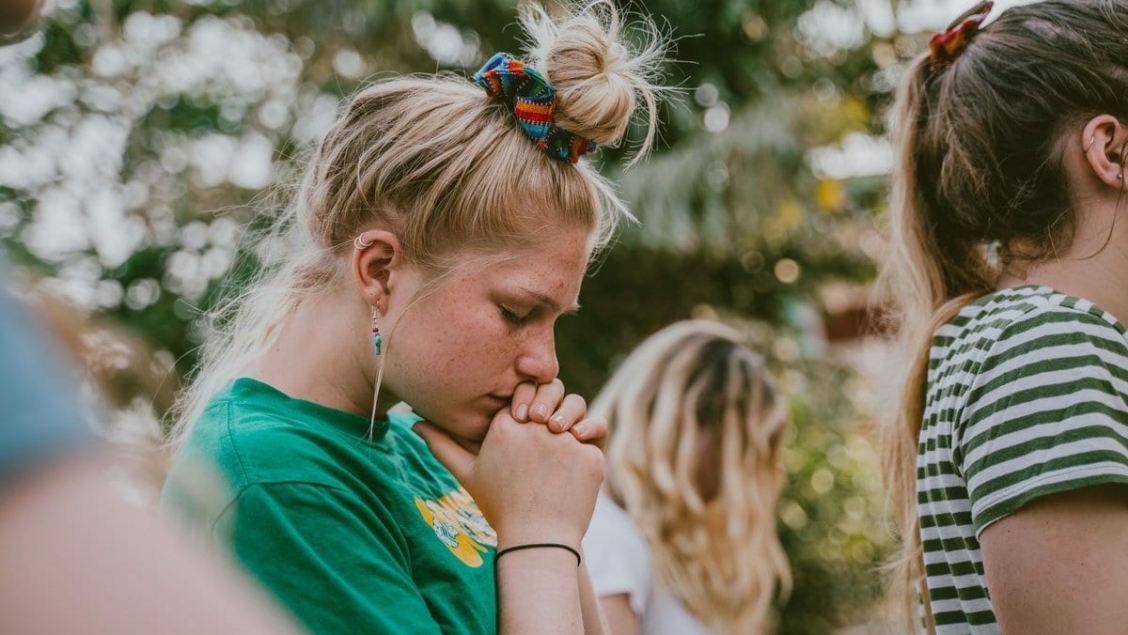 What Is Generation Snowflake?

Generation Snowflake is a term used to describe Millennials who exemplify a specific set of traits that set them apart as “snowflakes.”

This term was first featured as slang in the 1996 novel Fight Club authored by Chuck Palahniuk. As the book explains, “You are not special, you are not a beautiful and unique snowflake.”

Palahniuk used it as an analogy, but now it’s being used to define an entire generation. Members of “generation snowflake” are easily offended, triggered by microaggressions, and concerned with what may or may not be politically correct.

When Were Snowflakes Born?

Those that fit the snowflake stereotype typically fall into the Millennial age cohort. But anyone can be said to fall into Generation Snowflake.

While it’s typically used to refer to sensitive Millennials, anyone that exemplifies the “snowflake” stereotype can be said to belong to Generation Snowflake.

What Is The Snowflake Syndrome?

Headlines about snowflakes are heart-breaking. Society defines a group of young people as snowflakes knowing very little about their real selves.

As the media puts it, snowflakes are entitled, narcissistic, self-absorbed, sensitive, and overly emotional.

This generation of young people is different than those that came before as they fell within the”No Child Left Behind” legislation.

Neil Howe, American author and consultant on generational theory, explains that this legislation brought with it a whole new industry of child protection protocols.

Is Your Child A Snowflake?

Does it matter if your child belongs to Generation Snowflake?

If you or your co-parent are guilty of helicopter parenting, you may be inadvertently holding your child back from success.

Ask yourself these questions to identify whether your child possesses snowflake behaviors.

If you answered yes to 3 or more questions, your child may begin to demonstrate behaviors that place them under the Generation Snowflake category.

How Can Parents Help The Snowflake Child?

As a parent, your biggest wish is to watch your children grow up and live happy and successful lives. To ensure this, it’s best to equip them with tools for success.

However, due to the fragility of a snowflake child, this process can be challenging. We’ll explore the 3 most prominent behaviors of the snowflake child and what parents can do about them.

A snowflake child wasn’t taught how to reconcile with uncomfortable feelings. Each rejected idea they propose feels like a personal attack on their self-worth. So they resist rejection in the form of anger or tears.

Being sensitive is a good thing, but the snowflake child is usually sensitive to the extreme, where a small action or word triggers volatile emotional waves.

What most parents do is create a list of don’ts to avoid triggering the child — but the actual trigger remains unhealed.

Guide your child to heal the actual trigger — the meaning that has been attached by the child — by redefining each meaning labeled by the child.

If the phrase, “You’re not getting this,” brings your child to tears, ask yourself how they might be labeling the trigger.

Instead of, “You’re not getting this,” they may actually be hearing, “I am not good enough to have it.“

Help them redefine the meaning by explaining the logical reasons behind your actions and decisions.

The child feels they have the right to get everything they want because their parents have been feeding their sense of entitlement from a very young age by giving the child exactly what they want.

Stop feeding into their sense of entitlement. Whenever you feel like rolling up your sleeves and do the work for your child, fold your arms and let your child figure it out.

They might turn to you for help because they’re accustomed to having you take care of it. But you must learn to back off and let them think.

Teach your child that not everything will go exactly their way, and that’s okay.

Do you feel becoming a great parent is like a mission-impossible task? You are certainly not alone.

None of us were born knowing how to be a good parent. But ironically, most parents don’t invest in learning how to become better.

You can begin the process of becoming a better parent by working on yourself. To raise great children, you first need to become a great parent.

A New Parenting Masterclass: How To Raise Confident, Authentic Children By Truly Connecting Not Correcting Them

Join Dr. Shefali & Vishen Lakhiani To Deep Dive Into Your Fear And Stop Projecting Your Own Unmet Needs On Your Child.Reserve My Free Spot Now