3 Main Male Body Types And How To Tell Them Apart

Being physically fit is one of the best ways to increase your overall wellbeing. But to get the most out of our fitness routines, we need to fine-tune them to our male body types.

Men come in different shapes and sizes – some are muscular, some are heavy, some are short and stocky, others are tall and lean.

Based on their unique physical characteristics, men’s bodies can be divided into three types.

In this article, we will discuss the three main male body types and their core characteristics. We will also offer tips to help you determine your own body type.

What Are The 3 Body Types?

The key to your health and fitness is your purpose. It’s not how it’s the why.

Although this classification was based solely on physical features, Sheldon believed that people with the same body shape also had some psychological traits in common.

While today this notion is considered outdated, Sheldon’s body types clarification is still relevant when it comes to diet and fitness.

According to Sheldon, ectomorphs are lean with thin legs and arms, narrow chest and shoulders, and little-to-no body fat. Also known as cerebrotonic, they have narrow faces and appear very delicate. Ectomorphs have a hard time gaining weight – no matter how much they eat, they remain skinny.

The endomorph body type is the polar opposite of the ectomorph body type. Known as viscerotonic, they are plump and buxom with narrow shoulders, large arms, and skinny wrists. Combined with wide hips and extra fat on their thighs, their bodies have a characteristic pear shape.

They are also the polar opposite of ectomorphs in terms of their behavior. According to Sheldon, endomorphs are fun-loving, even-tempered, and sociable.

Also known as somatotonic, mesomorphs have muscular bodies with strong arms, strong legs, and very little body fat. They normally have a narrow waist and a large head that matches their broad shoulders.

Psychologically, at least according to Sheldon’s characterization, mesomorphs are somewhat similar to endomorphs. They are adventurous, courageous, and assertive. Always willing to take chances, mesomorphs tend to be very competitive and prefer being dominant in relationships. 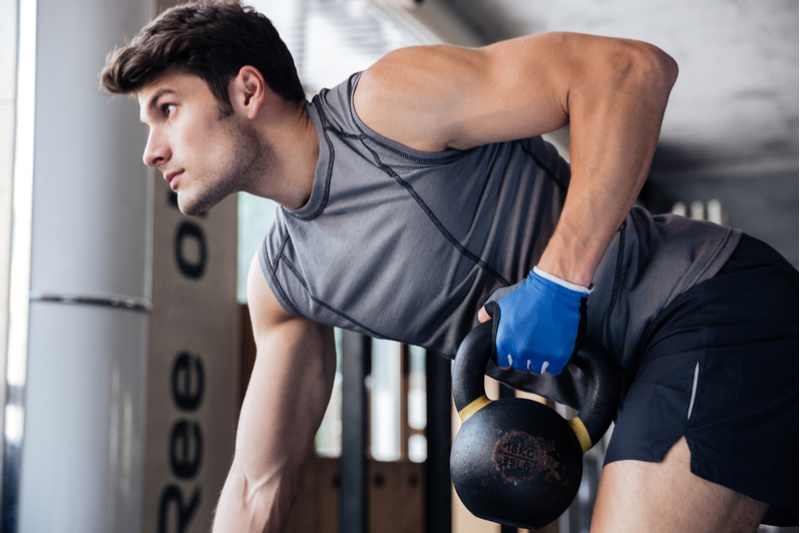 For today’s men, body types aren’t limited only to the three devised by Sheldon more than 70 years ago.

The “stocky” body type is a good example of this. Technically speaking, the stocky body type doesn’t neatly fall into any of the three body type categories.

Although this body type is most similar to the endomorphic body type, it’s not exactly synonymous with it.

Stocky men are shorter than average with broad shoulders and hips. They gain muscle easily and have difficulty losing excess fat.

What Is A Medium Build Man?

Like stocky, the term medium build doesn’t correspond with any of the three main body types.

Although it’s very similar to the mesomorph body type, men with medium build bodies are neither short nor tall, neither skinny nor overweight, neither muscular nor delicate.

In a word, men of a medium build fall within the average ranges for both weight and height. 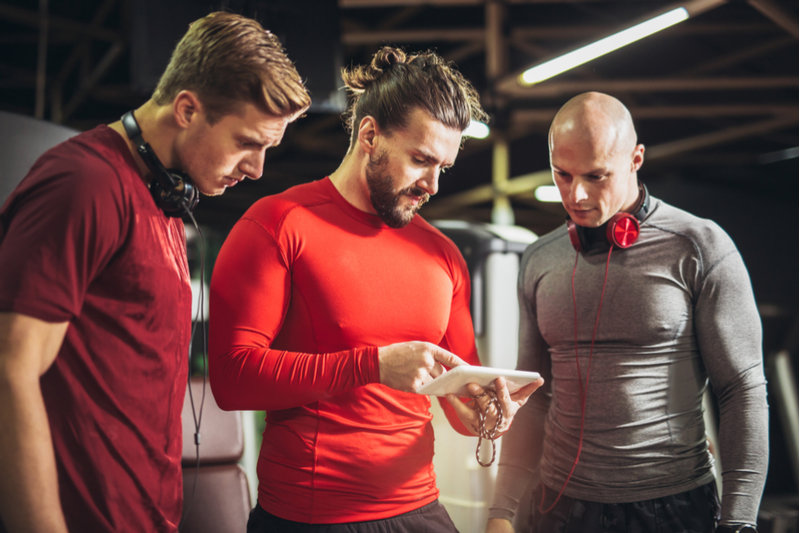 How Can You Tell Your Body Type?

The easiest way to determine your body type is to look at your physical characteristics:

• Ectomorph: If you have lean legs and arms and almost no body fat, you’re likely an ectomorph.
• Endomorph: With a smooth, round shape and higher levels of body fat, you’re probably an endomorph.
• Mesomorph: A naturally lean, strong, and muscular build means you are a mesomorph.

Grow Through What You Go Through...

Sick of getting stuck?

There's no getting around it - life in the 21st century can be really hard to navigate. But with the right personal development hacks, you can grow through what you grow through.

Just like the 1000s of others who make up our Mindvalley Community, you too can go from surviving life's ups and downs to thriving within them...

So join us and Mindvalley founder Vishen Lakhiani in this FREE Masterclass to discover Life’s 3 Big Pillars - the only framework you'll ever need for automatic self-transformation.