Pansexual vs. Bisexual: Which One Are You?
Relationships

Pansexual vs. Bisexual: Which One Are You? 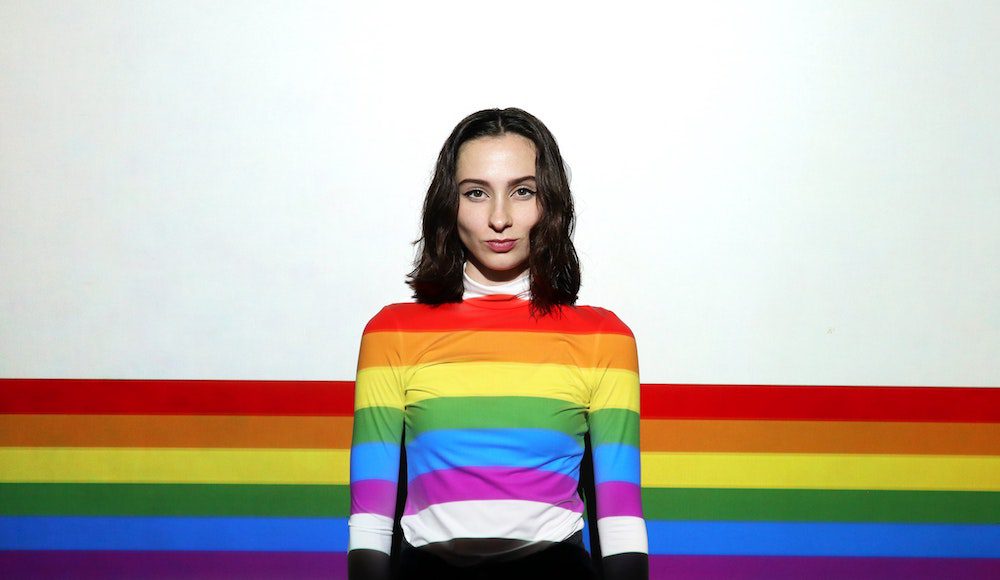 Pansexual vs. bisexual, is there a difference? They may seem very similar, but there is a distinction. Here’s how to distinguish between the two.

Sexual orientation plays a significant role in the way we identify ourselves. It also shapes our relationships with others.

In our modern world, where gender identity no longer defines our sexual preferences, the myriad of different terms can get confusing.

Knowing the differences between being bisexual and pansexual will help you get to know yourself better and build a healthy long-term relationship with yourself and someone you love.

Sexuality goes far beyond sex.  It also encompasses your sexual feelings, thoughts, and behaviors towards others. You can find other people physically, sexually, or emotionally attractive, and all those things are a part of your sexuality.

Modern sexuality has become much more complex than it used to be. Traditionally, it was linked to a person’s gender and the assumption that people are sexually attracted to the opposite sex.

Nowadays, we have transcended traditional views on sexual orientation, which is considered to be much more fluid than labels such as heterosexual, bisexual, or gay.

In a global survey conducted in 2021, three percent of respondents from 27 countries declared to be homosexual, gay, or lesbian.

In India, for instance, nine percent, instead, identified as bisexual, representing the largest group of bisexual respondents among the 27 surveyed countries. Moreover, one percent of the interviewees said to be pansexual or omnisexual.

23 types of sexualities you should know about

Pansexual vs. Bisexual…What’s the Difference?

‘Pan’ means ‘all.’ So when you’re pansexual, you can be romantically, sexually, and emotionally attracted to all people, and gender is of little to no emotional, romantic, or sexual importance.

But if you are bisexual, while you can be attracted to multiple genders, you’ll probably have some gender preferences.

Let’s look at the results of a small study of people who identify as bisexual, pansexual, and queer in which they were asked to describe their sexual identity.

Most bisexual respondents reported that they ﬁnd themselves romantically and physically attracted to both men and women, albeit not equally.

On the other hand, respondents with pansexual self-identification weren’t sure about labeling themselves. Some of them stated, “I’m interested in people over people’s bits. Gender is amongst the many variables that literally do not enter the equation of ‘to date or not to date’.”

Is Omnisexual the Same as Pansexual?

Just like ‘pan,’ ‘omni’ means ‘all.’ These sexual orientations refer to people who feel attraction toward people of all genders and sexes.

While they are closely related and often used interchangeably, there are differences between them.

How Can I Identify My Sexuality?

Published in 1948, it suggests that people are not simply either heterosexual, gay, or bisexual. It accounts for people who feel varying degrees of sexual or romantic orientation towards those of the opposite or same-sex gender across.

The scale has seven ratings:

The researchers interviewed thousands of people about their sexual histories and found that their sexual behavior, thoughts, and feelings towards the same or opposite sex were fluid across time.

When it comes to our sexual identity, you can transcend it by opening yourself up to love from multiple genders. It’s known as transcending sex and gender:

One of them suggests “life is an ever emergent creative process, and our thoughts, beliefs, actions, and words are the tools that we use to invent our experiences and our circumstances.”

In other words, your life, (including your love life) doesn’t have to be predestined by your gender, if you don’t want it to be.

Whether you’re pan or bi looking for a special man, woman, non-gender binary human (or whether you don’t care), your relationship with yourself is the first place to look. Once we love ourselves, we are able to love others.

If you want to start your journey of self-discovery to manifest a miracle in your relationship, join the Calling in “The One” Quest with Katherine Woodward Thomas at Mindvalley. Welcome in.

Calling in The One

Set your stage for a new love story, and an enduring romance: all in just 7 weeks. Become a Mindvalley Member, and unlock access to Calling in The One + Mindvalley’s full curriculum of 50+ transformational programs for as low as $1 a day.Join the program