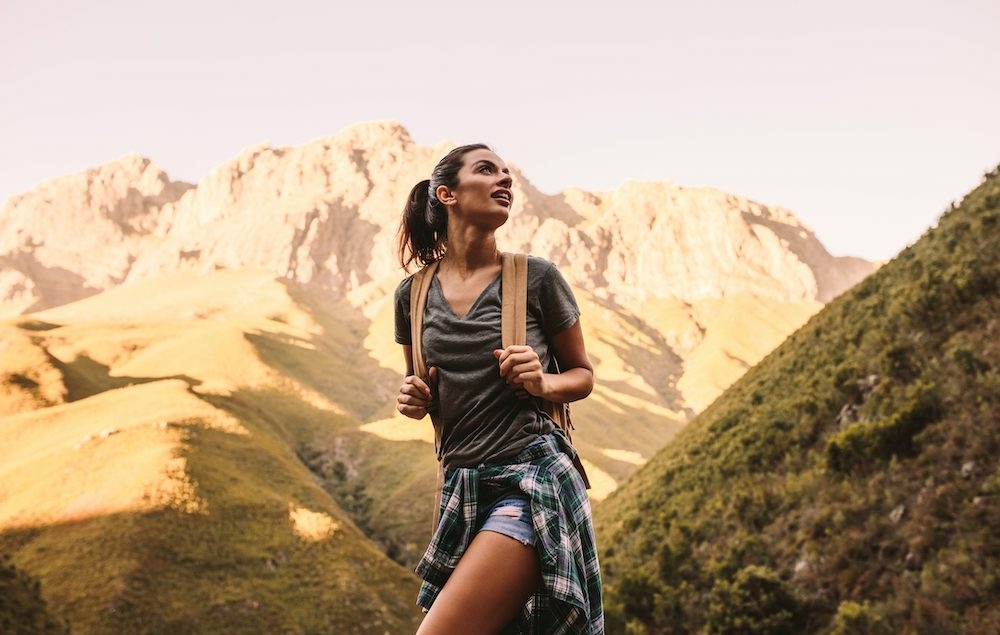 Inviting anything you want into your life, simply by changing your thoughts and words may seem unbelievable. So, check out this Law of Attraction infographic about the three most famous experiments that demonstrate their effectiveness.

The Law of Attraction is a universal principle and says that everything in our universe tends to migrate towards similar “things.”

Inviting anything you want into your life, simply by changing your thoughts and words may seem unbelievable though. This is why we created an infographic about the Law of Attraction, that talks about the three most famous experiments that demonstrate their effectiveness.

The Law of Attraction Experiments You Should Know

We know how powerful meditation is for individuals… But have you ever imagined how the power of meditation could affect an entire community?

In the summer of 1993 in Washington D.C., 4,000 participants in the Transcendental Meditation and TM-Sidhi program volunteered to meditate on love and peace over 6 weeks to slash the high violent crime rates in the area. Independent scientists and researchers monitored the experiment. They found that over that period of time and even after the experiment was over, violent crime rates decreased a significant amount.

They controlled for variables such as temperature, time of the year, and historical crime trends. In fact, the largest decrease (23%) of crime rates occurred at the peak of participation. The more people meditated on peace and love, the bigger the decrease in crime.

Based on statistical analyses, the study predicted that if 4,000 participants meditated permanently in Washington D.C., crime would drop by 43%.

Harvard Psychologist Ellen Langer questioned the idea that the older we are, the more frail and forgetful we are. She believed that it could be possible that the environment we live and the ideas we have about age contribute to how old or young we feel (in both mind and body). For example, many older people live in nursing homes, where they lack autonomy, friends, and proper food. People stop expecting much from them. Family and friends visit rarely.

How many of us would thrive in that condition?

So Langer decided to conduct an experiment with 70-80-year-old participants, changing the environment to change how they felt. She created an environment that felt like it was 1950, a time where the participants had felt young. She told one of the groups to simply reminisce about the 50s while she had a second group act like it was the 50s. The second group wore clothes from that time period, only saw pictures of their younger selves, and they were treated as capable enough to take care of themselves.

Both groups saw improvements in physical strength, dexterity, cognition, vision, and hearing. But 43% of the first group improved their intelligence scores… while 63% of the second group saw an improvement.

Additionally, Langer concluded that acting as though they were younger actually helped the participants feel younger. This is one of the greatest examples of the law of attraction.

Dr. Masaru Emoto’s water experiment is one of the most famous studies out there about the power of intention.

Dr. Emoto is a Japanese scientist, who revolutionized the world by showing that the words we say can have a powerful effect. He exposed a positive or negative phrase to the water. When the phrase was positive, the water crystals were aesthetically pleasing. But if the phrase was negative, the water crystals were in disconnected and disfigured molecular forms.

And because of his work, it’s easy to question how we humans are affected by words and vibrations if the water is significantly affected.

It seems that words have both the ability to empower us and disempower us.

Check out this law of attraction infographic to learn more about how words, thoughts, and intentions affect our outcomes.

Join Dr. Michael Beckwith in this free Masterclass to learn how to break free from societal imprinting, tap into what your soul actually wants, and start living the life you were meant to live.Reserve My Free Spot Now 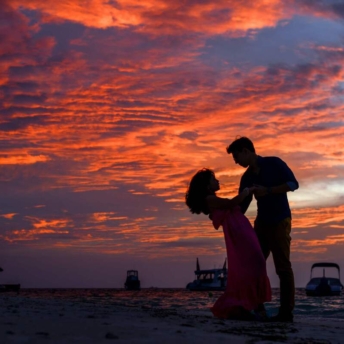 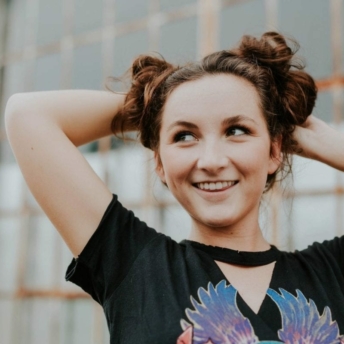 8 Practical Tips to Improve Your Life With Positive Thoughts 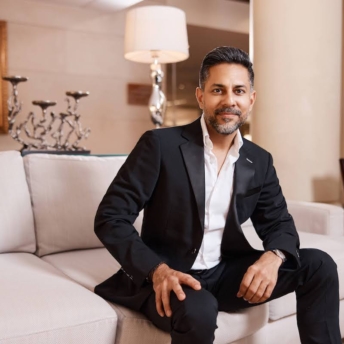 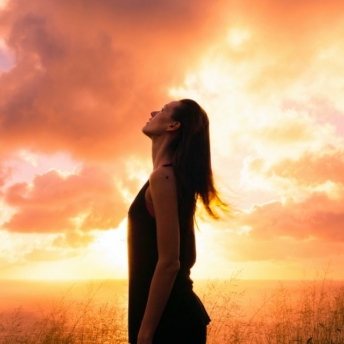