Brain Boost – How To Improve Focus And Memory
Body

Brain Boost – How To Improve Focus And Memory

Ever had one of those days where no matter how many cups of coffee you down, you just can’t seem to kick your brain into gear.

It happens to the best of us. But if you’re finding that it’s happening more often than not, you may want to invest some time in some brain boost solutions that we’ll cover in this article.

What Is A Brain Boost?

Every now and again you need a brain boost. A brain boost might be anything that you feel sharpens your focus and improves your memory.

There are plenty of ways to give yourself a brain boost. From foods that make you feel good and give you that mental ‘pick-me-up’, to natural or synthetic supplements you can take.

Even certain exercises, breathing techniques, and meditations can really give you a mental boost in the morning and improve your brain function for the rest of the day.

The topics of brain hacking, nootropics, cognitive enhancing drugs (aka smart drugs), and bio-hacking, all have been buzzing in the air for years before making their way to mainstream media.

Today, there is quite the research about all these topics with a lot of evidence that point to how they really do help in improving your brains cognitive functions and push your physical and mental energy to higher levels. 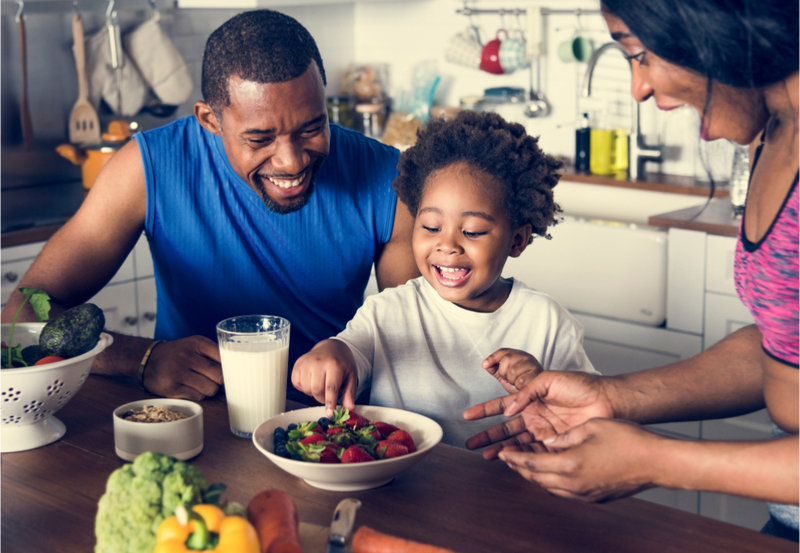 How Can I Improve My Memory And Focus Naturally?

Give yourself a nutritional brain boost

You have probably felt that some foods make you drowsy while others make you alert and give you energy.

This happens because some foods, like coffee, have a brain-boosting effect on the body. They not only improve the performance of your body, but they also help increase your brain power.

Having a well-balanced diet helps brain development in children, but it also keeps adult neurons safe from damage and delays age-related dementia symptoms.

Apart from choosing foods that aid brain boosting, there are some other things you can do to keep your brain sharp.

3 basic things to do to keep your brain sharp and focused:

Try thinking of your brain as a muscle and exercise it. Solve riddles, logic problems, do crosswords or sudoku. Of course, you will have to start with easier puzzles and work up to more complicated tasks. There are several websites that are specially designed for brain exercises.

You’ve likely experienced the need for fresh air when you’ve been stuck inside for a long period of time. This is because your body (and your brain) need oxygen to perform in the best way possible.

Exercising helps oxygenate your brain because breathing accelerates when you are active. A simple walk will help.

Exercise also relieves stress and depression which are often the causes of poor concentration and memory.

Studies have shown that sleeping after learning something new improves your memory retention since the newly acquired knowledge moves to the hippocampus (part of your brain responsible for long-term memory) when you sleep. Even taking a short nap can help.

What Is The Best Supplement For Focus And Memory?

Nowadays, there are numerous nutritional supplements on the market referred to as smart drugs, nootropics, or brain boosters. There’s no one “best” supplement on the market, as the choice depends on the nature of the need.

For many healthy people, boosting your nutrition is more than sufficient and supplementing with additional vitamins and minerals may not be needed.

So, really it’s about what you need and how your brain and body react to them.

Do you remember your first cup of coffee? The rush, mental clarity, and energy you got from that oh so sweet milky bitterness. Hmmm, nothing after that was close in comparison to the stimulating effects that my first cup gave me.

Which is precisely why It’s the world’s 2nd largest traded commodity. Yes, you read that right! Coffee is the most beloved beverage after water for many positive reasons.

Caffeine in moderation puts you in a zone; helping you focus and giving you an energy kick combined with alertness you can sense.

Too much caffeine, however, can really backfire and give you a nice cocktail mix of anxiety, the jitters (or the shakes), lack of focus and headaches. These are a few negative side effects of high caffeine intake. And they suck.

But, what if I told you there is a scientifically proven formula that ramps up the positive side effects of caffeine and reduces the negative ones? Sound too good to be true? Well, it’s not, and It’s called l-theanine.

An added bonus to that it’s known to in amplifying alpha brain waves, allowing for a calmness within your productivity.

The recommended consumption is typically a 1:2 ratio of caffeine to theanine, with the most common dosage being 100 mg of caffeine and 200 mg of theanine.

Melatonin is the primary hormone responsible for sleep onset. It’s naturally occurring in your brain as a response to your energy level dropping as the day ends and daylight slowly turns to night.

As a supplement, melatonin has been studied in various use cases, mostly revolving around aiding you in getting a good nights sleep. In addition, it shows many positive benefits with side effects no worse than a placebo.

Choline is the primary building block of Acetylcholine, which is involved in many functions including memory, learning and muscle control. It’s naturally occurring in many animal and plant-based food sources  and is one of the more popular nootropic supplements around.

It’s safe, affordable, and is usually used as a complementary supplement with other nootropics to maximize their positive effects.

It comes in varies forms, but CDP-choline and alpha-GPC are the two most known to be active in the brain.

Daily dosages range from 200 mg once a day, up to 1500 mg divided into several daily doses. But do your own research and see what works for you. 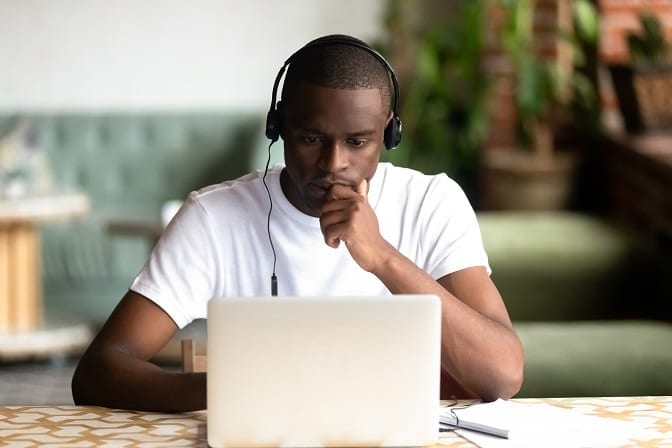 We’re just as surprised as you are. Yes. you read nicotine right. Surprisingly, nicotine is fairly popular as a nootropic. But just to be clear, we’re talking about nicotine here, not cigarettes.

Studies on nicotine’s mental effects in non-smokers found it to Improve cognition and memory as well as focus. Also, when combined with caffeine it works in increasing your energy levels and calorie burn too.

But I know you are probably thinking, “how do you take nicotine safely without smoking?.” Good question…Nicotine patches seem to be the least addictive and most preferred method. It is also less addictive due to it’s slower and sustained release rate of nicotine delivery.

For non-smokers, the dosage is usually 1–4 mg of a nicotine patch. Since patches are dosed at 7, 14 or 21 mg in the U.S., users typically cut them up to reduce the dosage.

The herb Bacopa has been used for centuries in India and has been shown to improve thinking skills and memory longevity, both in healthy people and in elderly people suffering from a decline in brain function. It also acts as an antioxidant and adaptogenic — helping the body adapt to stress.

It’s no magic pill however, a dosage of about 300 mg per day as part your regular healthy diet will typically take about 4-6 weeks for you to notice any results.

What’s your favorite way to boost your brain? Share your secret with us in the comments below.