What Part of the Brain Controls Emotions?
Performance

What Part of the Brain Controls Emotions? 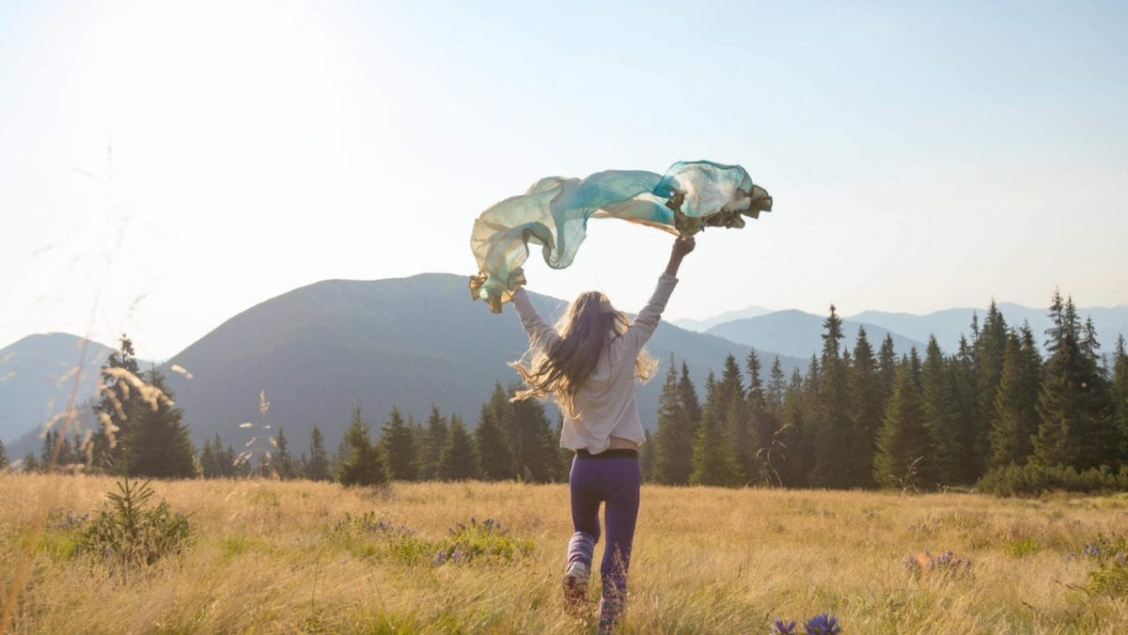 We experience many emotions on daily basis, but which part of the brain controls emotions? Discover the part that’s responsible for all that we feel.

We are emotional beings. From happiness to sadness, fear, anger, love, and everything in between.

These feelings seem to happen automatically and sometimes feel outside the realm of our control. But emotions are very much a mental process.

Have you ever thought about what part of the brain controls emotions?

We know all about the brain centers that control breathing, balance, and speech.

But what are the less tangible aspects of our behavior? What about our emotions?

Here’s all you need to know about what part of the brain controls emotions.

What Part of the Brain Controls Mood and Emotional Behavior?

Your emotional response and the general mood are generated in the amygdala. But it’s the prefrontal cortex that’s responsible for planning future action, aka, the way you behave based on those emotions.

So if you thought about robbing a bank, your prefrontal cortex would help you process the idea and connect it to an appropriate emotional response.

If the amygdala is damaged, you lose control of base impulses. In fact, you may even begin to act in an inappropriate way. Disinhibited behavior, hypersexuality, and risk-taking are behavioral consequences of a damaged amygdala.

What Part of the Brain Controls Emotions?

The limbic system makes up the part of the brain that’s responsible for our emotions. Within the limbic system, these are the following areas that dictate them: the Hypothalamus, the Hippocampus, the Amygdala, and the Limbic Cortex. (The last part contains two structures, the cingulate gyrus, and the parahippocampal gyrus which have huge effects on your mood, motivation, and judgment.)

The hypothalamus regulates emotions by controlling the autonomic nervous system.  It also controls the endocrine system which is responsible for hormone production and release.

The hypothalamus also controls our physical reactions to emotion. Ever had butterflies in your stomach after you see someone you like? Or tingling in your legs after you’ve been scared? This is all the work of the hypothalamus.

The three hormones responsible for many of your emotions are:

What part of the brain is responsible for sadness?

Sadness is experienced in the amygdala and left prefrontal cortex.

But what’s interesting to note is that the amygdala shows more inactivity in those suffering from clinical depression. A little sadness is normal. But prolonged sadness can actually inhibit the brain’s ability to process emotion.

In fact, this is what leads to feelings of apathy — a common psychological symptom of depression.

How Does the Limbic System Control Emotions?

The hypothalamus, amygdala,  thalamus, and hippocampus are the four main components of the limbic system:

The brain is a complex piece of organic machinery. And even when it feels as if our emotions are out of control, there are actually many predictable, structured processes responsible for our emotional responses. 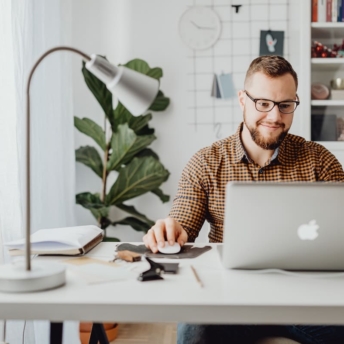