What Part of the Brain Controls Speech?
Performance

What Part of the Brain Controls Speech? 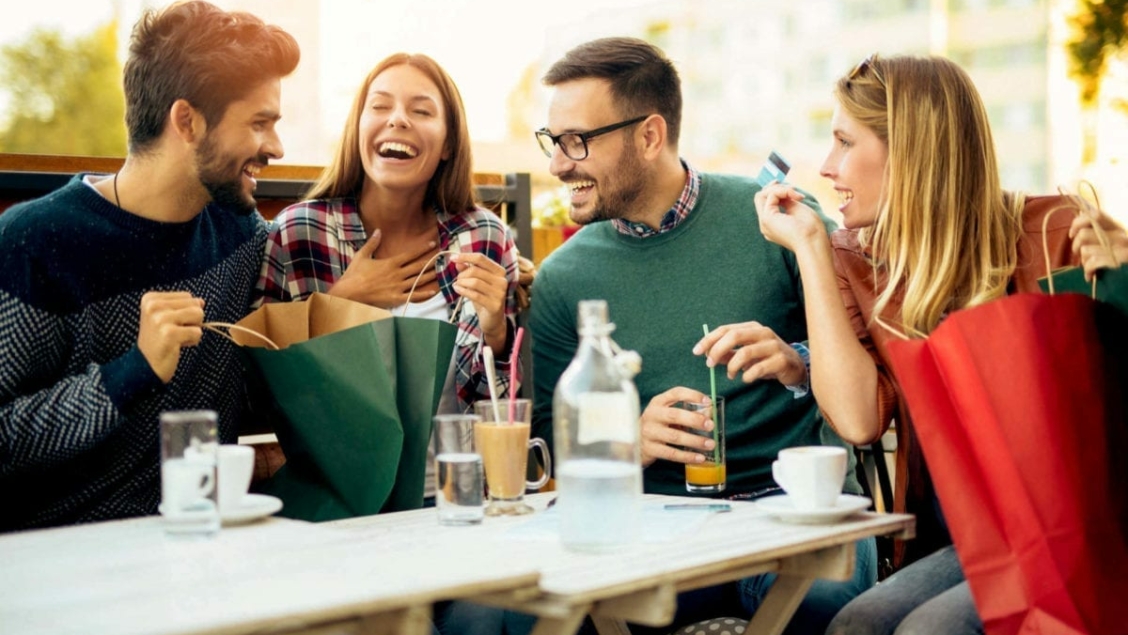 What part of the brain controls speech? We participate in communication daily but we rarely stop to think about what part of our brain is responsible.

Have you ever wondered how our minds form words? Or how you understand what other people are saying?

The answer to these questions lies in understanding what part of the brain controls speech.

What Part of the Brain Controls Speech?

The part of the brain which is responsible for speech is called the Broca’s area. It is located in the cerebrum on the left side of the brain. You’ll find it in the frontal lobe. Damage in Broca’s area is characterized by slurred and unclear words. This condition is called Broca’s aphasia or non-fluent aphasia.

Sufferers are able to understand what is being said, they know what they want to say, but the order from the brain to the speech organs cannot be executed.

Speaking is a complex process, as it involves both speech comprehension and speech production. Healthy brains do both effortlessly.

What Side of the Brain Controls Speech?

The left side of the brain controls speech.

As well as the Broco’s area, another area that controls speech is called the Wernicke’s area. It deals with understanding speech and language. That is how we can understand others and react with proper emotion. It is also connected to the sensory cortex.

People who have damaged this speech center are not able to understand what they hear. However, they do not have problems with word formation. This condition is called Wernicke’s aphasia.

People with damage to both areas have a condition called global aphasia.

Where Is the Speech Center of the Brain?

But it’s important to remember that all functionality of the brain is a mutual effort of all four lobes of the brain. Without the proper functioning of all four lobes, we would have difficulty with basic motor function, sight, speech, and higher thinking processes handled by the frontal lobe.

Which Part of the Brain Deals With Sight?

Interestingly enough, vision is controlled by the part of the brain which is furthest away from the eyes themselves – the occipital lobe. It is located in the back of your head above the brain stem, the part of your brain that controls breathing.

The occipital lobe also has two hemispheres. The left hemisphere processes information from the right eye and vice versa.

It’s important to keep the brain healthy and to challenge it with new tasks on a daily basis. That way, we can keep our brains strong and functioning well.