What Part of the Brain Controls Breathing?
Mind

What Part of the Brain Controls Breathing? 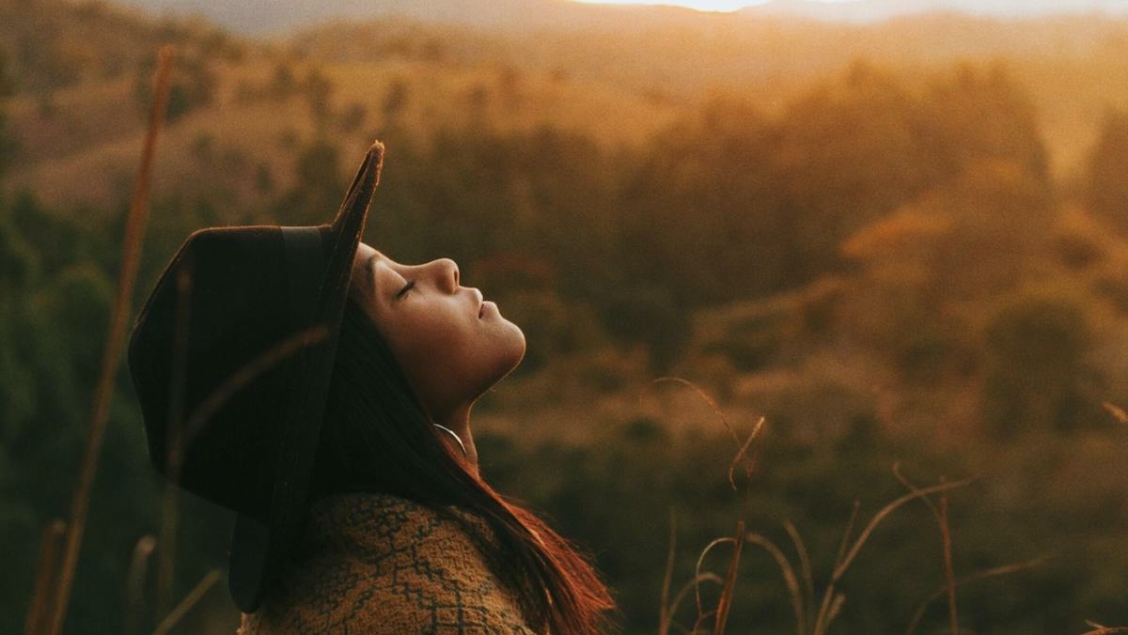 Breathing is something that we do without thinking about it. So let’s explore what part of the brain controls breathing and how it’s done.

Breathing, without a doubt, is an important aspect of our existence as human beings. Granted, it’s an automatic process we often don’t pay much attention to.

But have you ever stopped to wonder about what part of the brain controls breathing?

If you haven’t, you may want to explore the importance of this knowledge. Understanding it can help you consciously control your breathing and provide several benefits to your wellbeing.

So here’s what you need to know about what part of the brain controls breathing.

What Part of the Brain Controls Breathing?

According to experts, the brain stem controls breathing. It’s located in the very back of the head, where the spinal cord connects with the skull, and is made up of three parts:

We may see the brain stem as a bridge of sorts. All the electronic signals of our brain have to pass through it before being transmitted to the rest of the body. And it does so automatically, without our conscious influence.

How does the brain tell the lungs to slow breathing?

There are definitely times when our breathing needs to slow its roll. So our brain sends messages through the peripheral nervous system to the lungs, telling it to take it easy and slow down.

How does it do so? Through something called arterial pressure regulation.

For example, if we’re working out, we’re exerting ourselves more than usual. The medulla oblongata notices our body’s need for more oxygen (for oxygen is energy, and the greater the exertion, the more energy we need).

So it makes us breathe more heavily to increase oxygen intake. In addition, our heart beats faster so the necessary oxygen can be distributed to the muscles with increased speed.

The increased intake of oxygen helps us deal with the greater generation of carbon dioxide more efficiently as well. Thus, the medulla oblongata keeps the respiratory process balanced: in with the oxygen, out with the carbon dioxide.

However, if the oxygen concentration is too great, the medulla oblongata signals the respiratory and cardiovascular systems to take it down a notch or two.

Plus, you can make conscious efforts to help slow your breathing, like doing the Wim Hof Method or pranayama breathing.

Effects of Breathing On the Brain

“Breathe” is not just another commonsense advice. It turns out, it can have great effects on the brain, according to research — different types of breathing can influence thoughts, moods, and behaviors.

When the breathing rate is increased, it activates the amygdala, a part of the brain that is primarily involved in emotional learning and behavior. So when you breathe rapidly and shallowly, it can trigger feelings like anxiety, anger, or fear.

On the other hand, if your breathing is slow and deep, like in meditation, it stimulates the vagus nerves, which regulate the respiratory rate. This, then, can turn off the ‘fight or flight’ reflex and relax your brain.

Learning how to consciously control the breath is easier said than done, but it can have a number of powerful benefits. Breathing calmly may also improve your balance, public speaking, and ability to control your emotions.

Breathing may seem like the most natural thing to do, but many of us have trouble doing so properly.

You can, however, learn to breathe to benefit your brain. Head over to Mindvalley and check out the Superbrain Quest with Jim Kwik. This brain performance expert will guide you to unlock the greatness of your brain.

As he says in his book, Limitless, “Our most precious gift is our brain.“