The Center of Vital Body Processes: What Is the Medulla Function?
Performance

The Center of Vital Body Processes: What Is the Medulla Function? 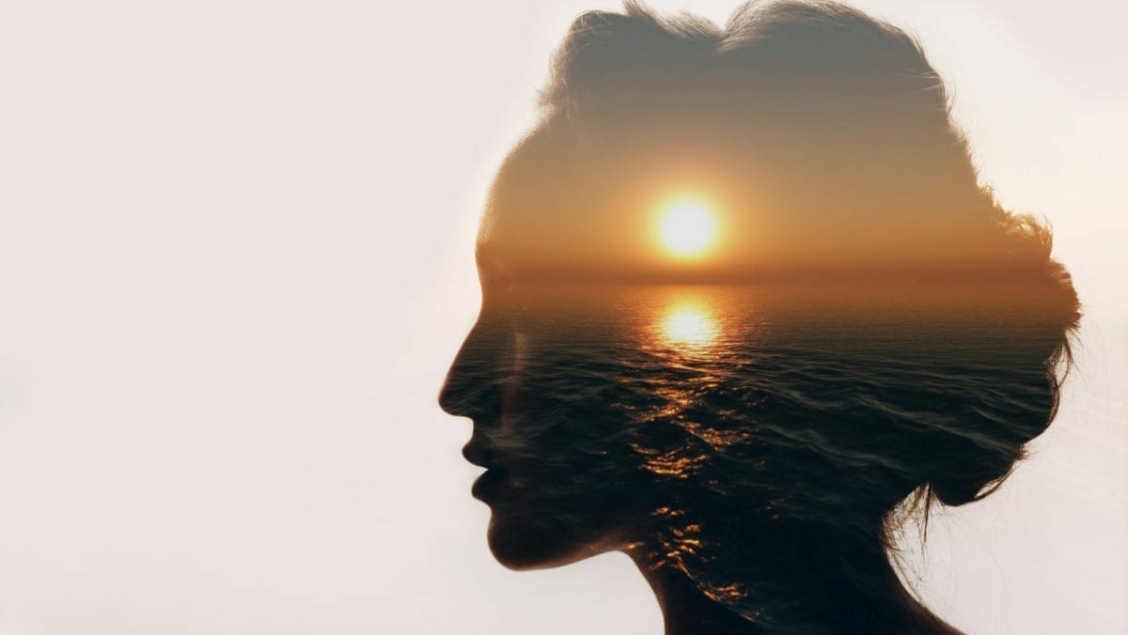 This inch-long part of your brain is the center of many vital processes. Learn more about medulla oblongata and medulla function to unlock your true potential.

Anytime you find yourself in a tense situation, your heart starts beating fast and pumping more blood around your body. More blood means more oxygen, which helps you retain muscle strength and maintain your decision-making ability in the face of severe stress and anxiety.

None of this would be possible without the medulla oblongata.

In this article, we will take a closer look at the medulla function and explain its role in your brain.

What Does the Medulla in the Brain Do?

This small, cone-shaped structure is part of the brain stem, one of the four brain regions. It plays a role in many vital processes in your body, including breathing, digestion, and blood circulation.

So what does the medulla do, exactly?

For one, the medulla is home to your body’s respiratory center.

The respiratory center keeps track of the oxygen and carbon dioxide levels in the blood and adjusts them by increasing your breathing rate. Furthermore, the medulla also stimulates the nerves in the diaphragm to help generate normal breathing movements.

In addition to the respiratory center, the medulla is also home to the body’s cardiovascular center.

Thanks to the information obtained from baroreceptors in blood vessels, the medulla oblongata has the ability to regulate your blood pressure, blood acidity, and heart rate. In doing so, it also has the capacity to monitor and adjust the flow of blood to individual parts of the body.

Apart from these main functions, the medulla is also considered the center of vital functions in the brain.

These include reflexive actions like sneezing, coughing, swallowing, and vomiting, as well as involuntary processes like digestion. The medulla also plays a part in motor control and is essential for body movement coordination, head and shoulder movement, and speech.

What Is the Function of the Medulla in Psychology?

The medulla is primarily in charge of autonomous functions, most of which are involuntary. This means that they happen automatically without any thought. However, just because the medulla oblongata function doesn’t play a part in thinking doesn’t mean it isn’t interesting to psychologists.

You see, the medulla is located at the very bottom of the brain. It bridges the gap between the brain and the spinal cord. This means that any information traveling to and from the brain must pass through the medulla on its way to other parts of the body.

We already know that the cerebrum is the part of the brain in charge of thinking. There’s also some evidence that the cerebellum plays a role in this process. These two brain regions don’t have a direct connection, which means that they have to communicate via the medulla and the brain stem.

What functions does the brain stem control?

In addition to the medulla, the brain stem has two other parts: the pons and the midbrain.

Together, they are in charge of a variety of processes, including eye movement, feeling in the face, as well as facial expressions. The brain stem also controls vision, neck and shoulder muscle movement, and physiological processes like urination and arousal.

What happens if the medulla is damaged?

If the medulla oblongata gets damaged – either due to a head injury or as a result of brain surgery – it can seriously impair several important functions. Damage to the medulla can cause slurred speech, difficulty swallowing, numbness in certain parts of the body, as well as paralysis.

Because the medulla is in charge of circulation and breathing, any injury to the regions that control those functions may be fatal.

Although it’s very small compared to other brain regions, the medulla oblongata is perhaps the most important part of your brain. Just like the rest of the brain, it’s very complex and highly adaptable.

To ensure the longevity and the optimal function of your brain, you need to maintain brain fitness. This requires a combination of mental exercise and regular physical activity.

As your body moves, your brain grooves.