What Is the Highest Recorded IQ in the World?
Mind

What Is the Highest Recorded IQ in the World? 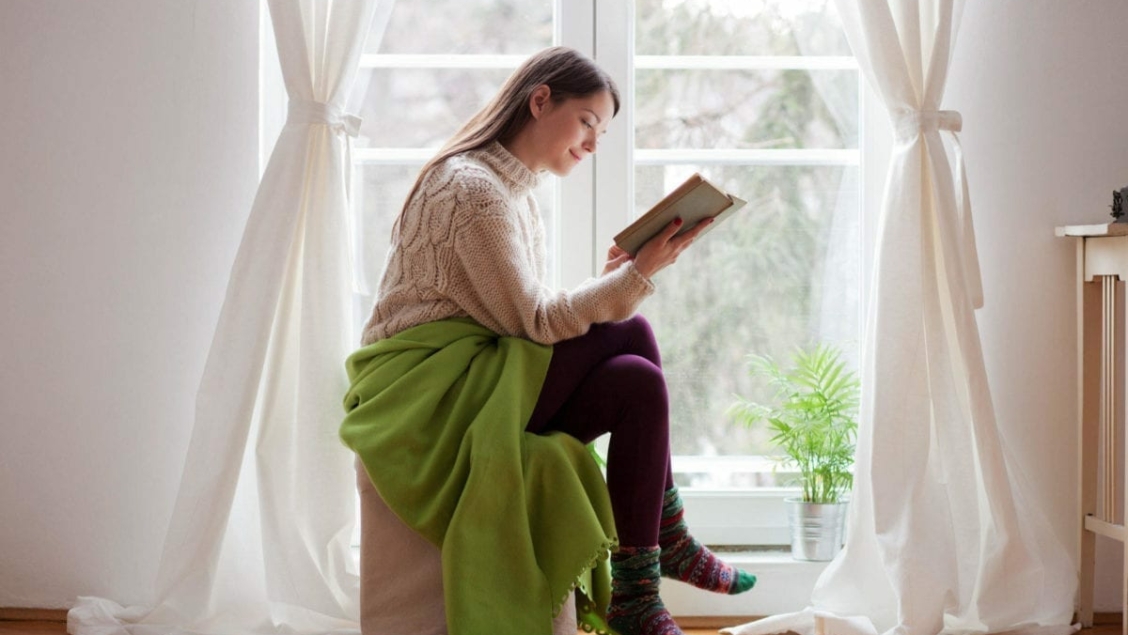 We’ll explain how IQ is calculated, what the average IQ is, and explore the highest recorded IQ in history so that you can understand how IQ scores work.

You probably know that IQ is an acronym for intelligence quotient. But not many truly understand how IQ works.

IQ is a measurement of your ability to reason logically and solve problems, expressed as a number.

We’ll explain how IQ is calculated, what the average IQ is, and explore the highest recorded IQ in history so that you can understand how IQ scores work.

How Is IQ Calculated?

In general, there are two methods for scoring IQ:

The first method requires a person’s mental age to be divided by their chronological age, before then multiplying the result by 100.

In the second method, a person’s score is compared against the scores of other people of the same age. In other words, a standardization process is used to compare and understand the value of IQ numbers.

What do intelligence tests measure?

It’s not how smart you are, but how you are smart.

What is intelligence? It’s a difficult question to answer and one that experts have been working on for centuries.

Fluid intelligence is the ability to apply logic, solve problems, and make sense of abstract concepts.

On the other hand, crystallized intelligence is directly linked to learning, so it increases year by year the more we grow and experience.

What Is the Average IQ?

For many modern intelligence tests, the average IQ score is 100 points, with a standard deviation of 15.

Only a small percentage of the people have an IQ below 70 or an IQ above 130.

What Is the Highest Recorded IQ in History?

So, we’ve learned that people whose IQ test scores are above 130 are considered to be quite gifted. But, did you know that IQ scores can rise above 200? Unbelievable — but true!

The highest recorded IQ score in history belongs to William James Sidis. His score was estimated to be between 250-300 IQ points.

Born in New York City in 1898, this American was gifted from a very young age. At the age of 5, he could speak several foreign languages, including Russian, French, German, Hebrew, Greek, and Latin.

When he was just 11 years old, he enrolled at Harvard University and later went on to become one of the youngest professors of the day and age. Unfortunately, he died at an early age at 46 in Boston, Massachusetts.

Who Has the Highest IQ in the World Right Now?

Terence Tao has the highest recorded IQ in the world right now. His score is whopping 225 – 230 IQ points.

Terence is an Australian-American mathematician born in 1975. He showed his aptitude for math from a very early age and by the age of 20, he got his Ph.D. He was awarded several prestigious awards and now works at UCLA, in Los Angeles, California.

Other people who make the high IQ list include:

Now you know more about IQ tests, the highest recorded IQ scores, and the people who hold them. But, it’s important to know that IQ tests are limited in their abilities. They can only measure a finite number of cognitive skills.

In fact, some experts in the field of psychology believe we may possess up to nine different forms of intelligence!

The real question is: what form of intelligence do you possess?