Diencephalon Function: Bringing All Your Senses Together
Body

Diencephalon Function: Bringing All Your Senses Together

Your brain is an intricate structure that consists of four regions. Each of these regions differs from the others in terms of location, function, and size.

The smallest of these is the diencephalon, which accounts for no more than 2% of the total brain weight and measures just 2.2 inches in length.

Don’t be fooled by its size, though, as the diencephalon plays a part in many important brain processes.

In this article, we will discuss the main diencephalon function and answer some common questions about this small yet important part of the brain. 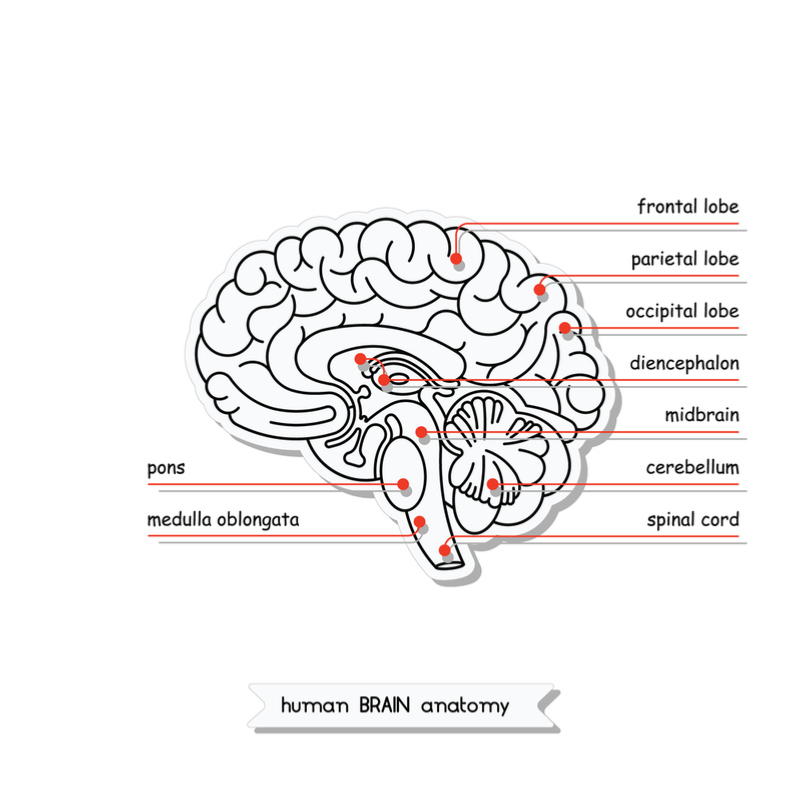 Where Is The Diencephalon Located In The Brain?

The diencephalon is located at the center of the brain, and its name (Greek for “between-brain”) reflects that.

It’s surrounded by the brain stem and cerebellum on the bottom and the cerebral cortex on top. It seamlessly continues on to the midbrain on the bottom-right and borders with the corpus callosum on the top-left.

Due to its specific position in the brain as well as its small size, the diencephalon is mostly obscured from view. Looking at a 3D model of the brain, you may only see the very bottom of the diencephalon. To see this brain region in full, it is necessary to take a cross-section of the brain.

What is the function of the diencephalon in the brain?

On the whole, the main function of the diencephalon is to relay sensory information between different parts of the central nervous system. It also helps the brain interpret signals from the nervous system more accurately.

This region of the brain consists of four sections, each with its own set of functions.

Starting from the bottom, there is the almond-shaped hypothalamus, which is responsible for many functions of the autonomic nervous system. This section is in charge of hormone production and maintaining homeostasis. It also regulates blood pressure and body temperature.

Next up is the epithalamus, which is home to the pineal gland. This endocrine gland is responsible for the production of melatonin, a hormone that helps control your body’s circadian rhythms. The epithalamus also regulates the sleep cycle. In addition, it also assists in sense of smell.

Finally, there is the thalamus, the largest section of the diencephalon. Like the epithalamus, this section is in charge of regulating your body’s circadian rhythms. More importantly, it is responsible for transmitting information obtained from all senses except for smell, which is the job of the epithalamus.

Is The Diencephalon Part Of The Midbrain?

Instead, the midbrain is part of another main brain section. Together with the medulla oblongata and the pons, the midbrain constitutes the brain stem, which is located just below the diencephalon.

Is the pituitary gland part of the diencephalon?

The pituitary gland is, in fact, part of the diencephalon.

However, it’s important to note that only the posterior of this gland is considered part of the diencephalon. It connects to the hypothalamus through a small tube known as the pituitary stalk.

Responsible for the production of the hormone melatonin, the pituitary gland allows the hypothalamus to regulate your body’s sleep and wake cycles. 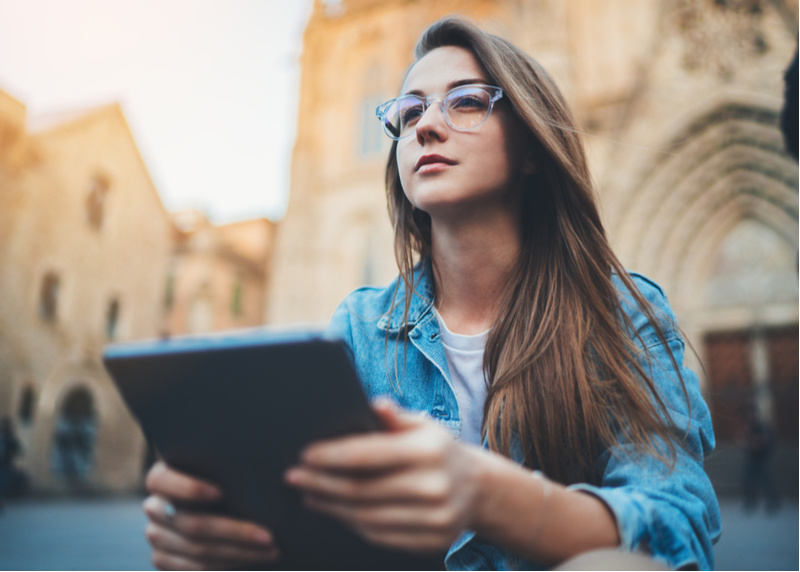 We need to understand how our minds work so we can work our minds better.
—Jim Kwik, Author of Mindvalley’s Superbrain Program

You may have heard that we only use 10 percent of our brains. While this myth has been debunked numerous times, the truth is that we are still not using our brains to their full potential. To be able to do this, we need to learn more about the human brain and its inner workings.

Modern science aims to help us achieve this. For decades, scientists have been intrigued by the human brain and have strived to discover new, fascinating facts that would help them better understand how our brains work and how they adapt to changes, both structural and psychological.

What is the most surprising fact about the human brain that you have recently heard? Let us know in the comments below!