Know Your Superbrain: The 4 Brain Regions & How They Work
Performance 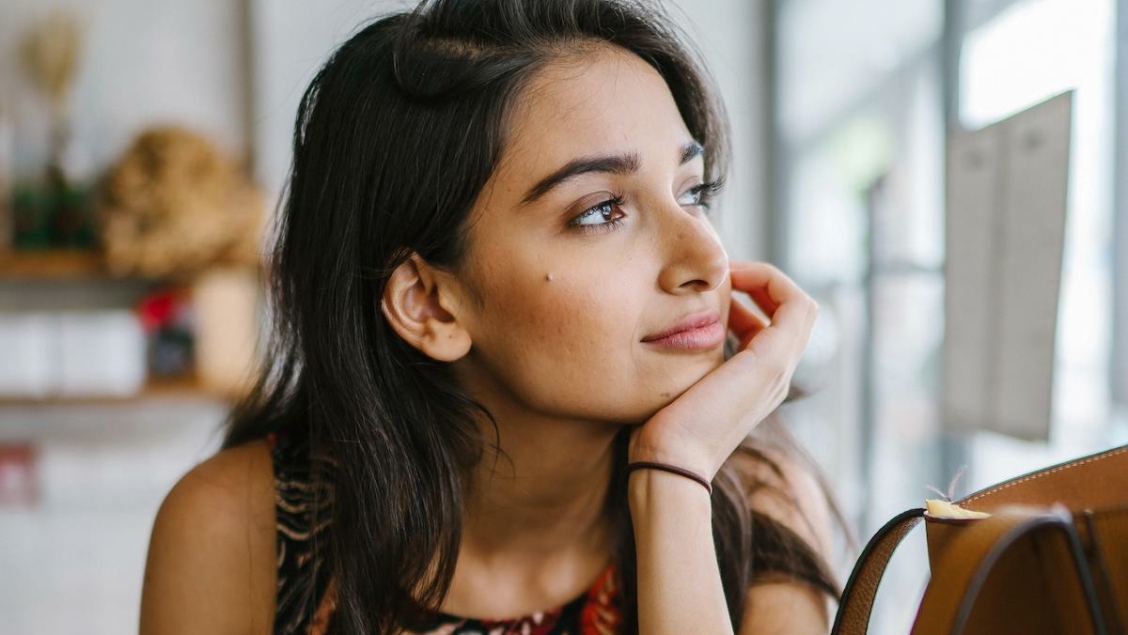 The human brain regions consist of four main parts. Explore what they are, what they do, and how they contribute to your personal growth.

Your body is a marvel. And one part that makes it so incredible is your brain — the organ that collects, stores, and processes information as well as controls the functions of all other organs in your body.

The four brain regions are like a committee of experts. Each part has its specialization, yet all work together to assist in optimizing your mind, body, and spirit.

Here’s a mini guide to get a better understanding of your brain regions:

“Your brain is like a massive supercomputer,” says Jim Kwik, world-renowned memory and brain coach. And here’s where you can get insight into its operating system.

What Are the Regions of the Brain?

Each of them is in charge of different functions like thinking, memory, and movement.

The first and largest brain region is the cerebrum. It takes up the top part of the brain and accounts for 85% of its total volume.

This region of the brain comprises the outer layer called the cerebral cortex (gray matter) and the inner layer (white matter). The cerebral cortex consists of two cerebral hemispheres, each split into four sections called lobes.

What are the lobes of the brain?

There are four lobes of the brain: frontal, parietal, temporal, and occipital. Here’s a short summary of these brain parts and functions:

Here’s a visual on this part of the brain anatomy labeled:

What does the cerebrum do?

This region of the human brain has many functions, but it mostly deals with thinking. It also plays an important role in reasoning, learning, and feeling — both physical and emotional.

For example, let’s say you experience a chill when you step out into the cold without a jacket or cry when watching a sad movie. That’s your cerebrum at work.

Moreover, the cerebrum is also in charge of processing sensory information. Without it, you wouldn’t be able to hear or see.

Positioned under the back part of the cerebrum lies the cerebellum. This region of the brain is known as the “little brain” and takes up just 10% of the brain’s total volume.

What does the cerebellum do?

The cerebellum is primarily in charge of movement and coordination.

To understand exactly what this brain region does, here’s a simple examination that doctors perform simply called the finger-to-nose test.

This simple examination shows that the cerebellum is working properly to ensure hand-eye coordination. The doctor wants to confirm that your index fingers don’t miss their mark and end up on your chin or missing your hand completely.

While the cerebrum has multiple parts to it and the cerebellum has one, how many regions make up the brain stem? The answer is three.

This region of the brain consists of the midbrain, pons, and medulla oblongata. Together, they take up about 4% of the brain’s total volume.

What does the brain stem do?

Although they make up a small percentage of the brain’s volume, here’s what you should know about this particular brain structure and function:

The diencephalon is the smallest of the four brain sections. It’s tucked between the cerebrum and the brain stem and is, for the most part, hidden from view.

What does the diencephalon do?

What’s more, it also helps control your body’s endocrine and autonomic functions. It works in tandem with the cerebellum to support optimal motor function control.

The brain is a fascinating, yet complex organ in your body. It’s responsible for so many different functions in our body.

That’s why it’s incredibly important to keep it active. Here are a few interesting facts that demonstrate how powerful it is.

#1: What regions of the brain are involved in sleep?

There are several structures of the brain that help with getting you to sleep. These, according to the National Institute of Neurological Disorders and Stroke, include:

Together, they work to help you fall asleep and keep you in that state. Additionally, they help with arousal, sensing the light exposure and signaling your body to wake up.

#2: What regions of the brain are involved in vision?

When you see something, that visual input goes from the eyes through the thalamus and then, into the visual cortex. Your occipital lobe processes that information and sends it to your eyes, allowing you to comprehend what you’re looking at.

#3: Which regions of the brain regulate breathing and heart rate?

The function of breathing and heart rate goes to the brain stem. It acts as the messenger between the brain and other body parts.

Its three parts work together to help process information, move, and function. It regulates body functions that are, more often than not, automatic, like blood pressure, heart rhythm, breathing, and swallowing.

#4: What regions of the brain are involved in memory?

Memory plays a fundamental role in life. And there are several regions of the brain involved in it:

They work together to allow you to reflect on the past. With those experiences, these parts of the brain ensure it either stays in the past or be used as a learning tool to do and be better.

#5: What regions of the brain are involved in speaking?

The frontal and temporal lobes are the regions of your brain that are primarily responsible for speech formation and understanding.

Science specifically points to an area in the frontal part of the brain’s left hemisphere called Broca’s area. It was named after French surgeon Paul Broca who, in 1861, found that the area plays a vital role in turning ideas and thoughts into spoken words.

The memory and brain coach also happens to be the trainer of Mindvalley’s Superbrain Quest, where you can master the process of unleashing your superhuman memory, focus, and learning speed. Just like Jim, world-class professionals, entrepreneurs, and Hollywood celebrities (hint: the X-Men).

When you unlock the free Mindvalley access, you’ll have access to the sample classes of each quest (including Superbrain), plus a library of guided meditations to listen to anytime you want. So here’s to a better you every day.