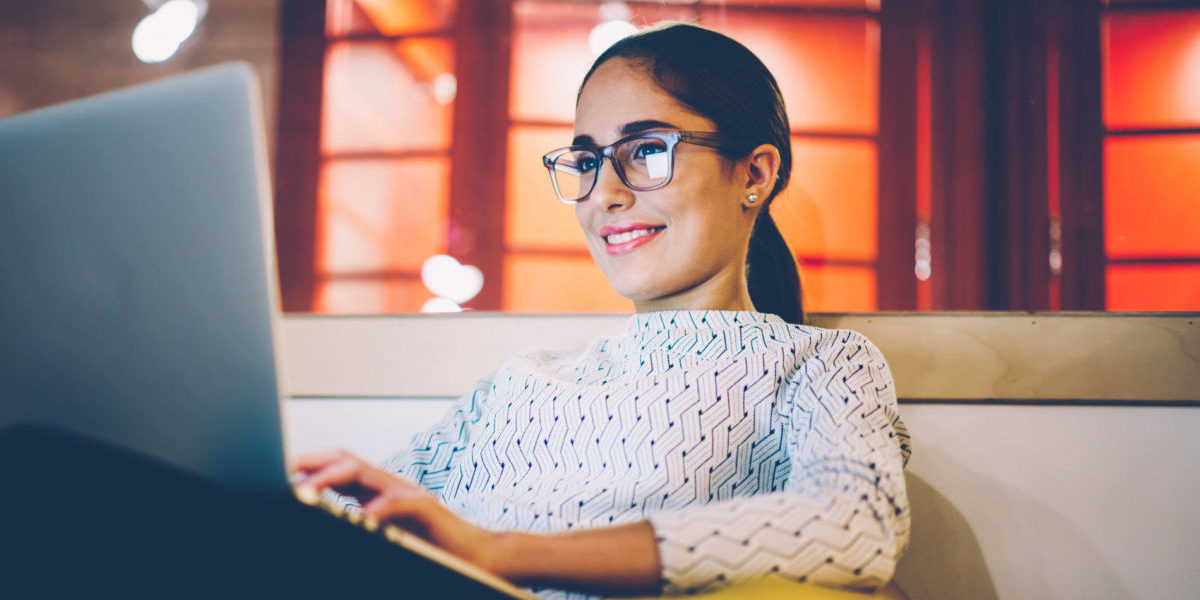 All mammals have brains that consist of four lobes. Each of the four lobes of the brain is responsible for a specific set of tasks.

The four lobes of the human brain include the occipital lobe, the parietal lobe, the frontal lobe, and the temporal lobe.

So, what does the temporal lobe do?

We’re going to explore the main functions of the temporal lobe as well as examine how damage to this region of the brain manifests. 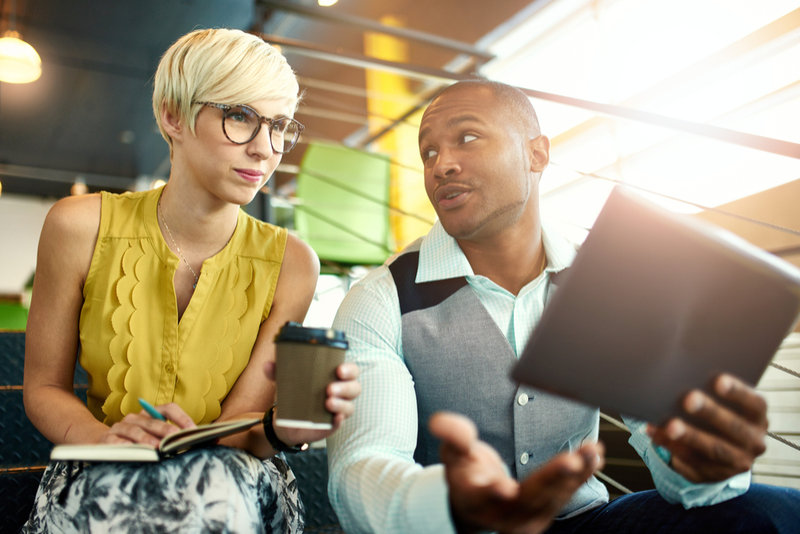 What Is The Temporal Lobe Primarily Responsible For?

The temporal lobe is responsible for selective listening and comprehending. Without it, we would be able to hear words, but not understand their meaning, even when they are in our mother tongue.

What the temporal lobe does is help us recognize sounds and differentiate them one from another. We all have different forms of sound recognition. Of course, we can practice and learn “understanding” like this, just like any other learned skill.

For example, try imitating a specific sound, like a bird call or animal noise. Try singing that new song you heard on the radio and see if you can hit the right notes. That’s the temporal lobe at work.

We need to understand how our minds works we can work our minds better.

What Is The Function Of The Temporal Lobe Of The Human Brain?

The right temporal lobe is responsible for visual memory. Everything we see goes through this small part of the brain. It communicates with the hippocampus to create long-term memories.

The temporal lobe is our reasoning tool. It helps us communicate with the outside world on a daily basis. And thanks to its functioning, we are able to react accordingly to various stimuli. 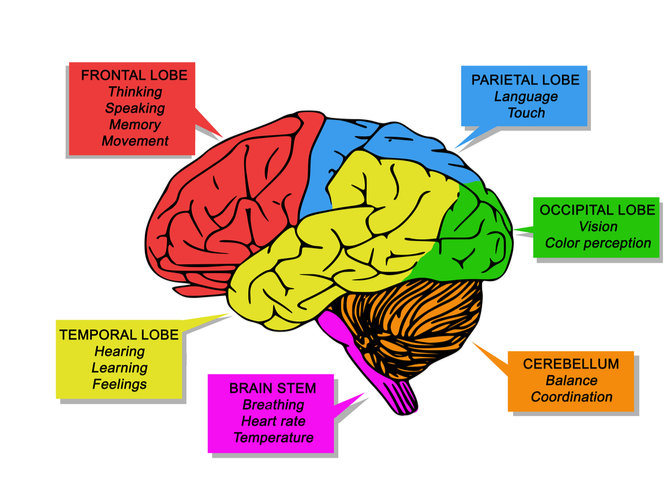 What Would Happen If The Temporal Lobe Was Damaged?

If there was any damage to the temporal lobe, the most probably outcome would be a lack of understanding for auditory or visual input.

Though, that doesn’t mean that people who lack so-called “musical hearing,” or that are unable to sing on key are suffering from some kind of temporal lobe damage.

This just means that these individuals lack musical intelligence. Of course, our hearing can be practiced and improved just with careful listening.

Everything can be learned. It really all depends on how you choose to invest your time and energy.

The worst case scenario in temporal lobe damage would be the inability to recognize words. That would happen in the event of left temporal lesions. Furthermore, lesions on the right side of the temporal lobe would cause a loss of speaking inhibition.

There are 3 primary disorders that damage to the temporal lobe provokes:

What Are The Symptoms Of Temporal Lobe Damage?

As for the symptoms of temporal lobe damage, there are nine main symptoms identified by Kolb and Wishaw back in 1990.

How Can I Keep My Temporal Lobe Healthy?

It’s comforting to know that even should damage to this area of the brain occur, the brain is capable of healing itself.

In fact, studies in the power and neuroplasticity of the brain have demonstrated that the brain is a living organism with the ability to recover from all sorts of injuries.

And the best way to support the health of your brain? Keeping it active and healthy by challenging it to new sensory experiences.

Activities that encourage the plasticity of the brain include exercise, intermittent fasting, playing an instrument, reading, dancing, and getting adequate rest.

The temporal lobe is an important part of the brain. But luckily, we can help protect it by encouraging the overall health of our entire body.

So, what’s your favorite way to challenge your brain? Share with us in the comments below.