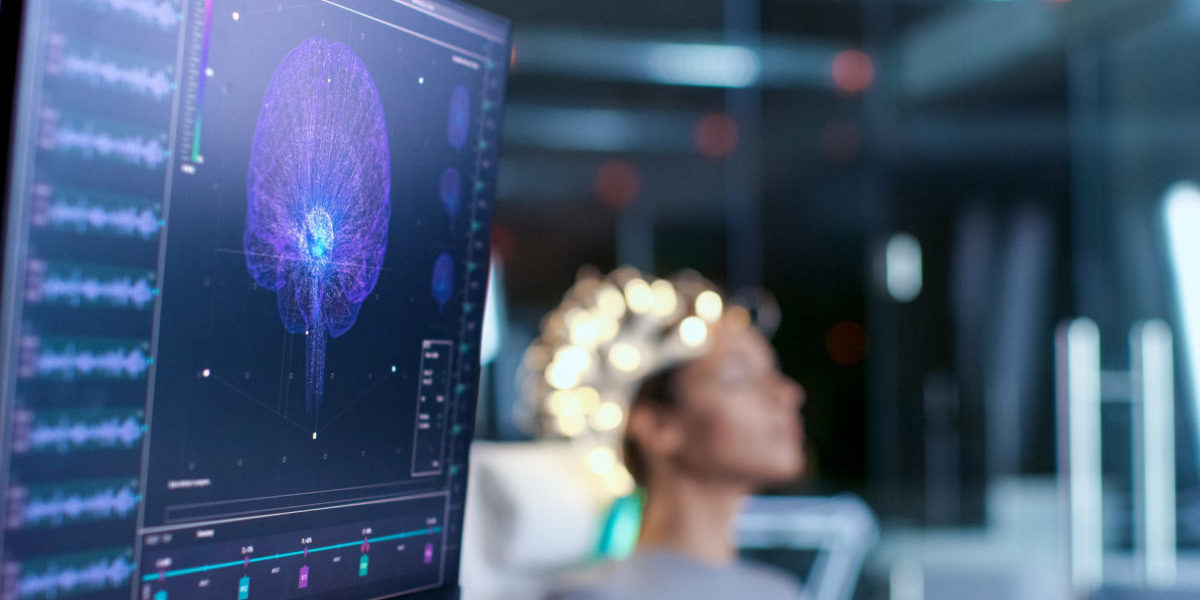 It’s a long-standing myth that humans use only 10% of their brain. The fact is research shows that you’re able to unlock your brain’s full potential by understanding how the cerebral hemispheres of the brain work. The two hemispheres communicate with each other to control muscle function, speech, thought, emotions, reading, writing, and learning.

In this article, we will explore what a cerebral hemisphere is, where it is located, and what are specific functions of each part of the hemispheres.

What Is a Cerebral Hemisphere?

The brain is the epicenter of the nervous system which is found inside the skull.

The biggest part of the brain is located on the top of the head called the Cerebrum. The cerebrum is divided into two parts which are called cerebral hemispheres.

Where Are the Cerebral Hemispheres Located?

As mentioned before, two cerebral hemispheres make up the cerebrum which is located on top of the head.  This is the biggest part of the brain, taking up to 2/3 of the whole brain.

Cerebra hemispheres undergone the greatest changes throughout human evolution. Today cerebral hemispheres are located on the left and right side of the brain stem, completely covering its front part.

What Are the Specific Functions of Each Cerebral Hemisphere?

At the first sight it’s pretty obvious that each cerebral hemisphere hemispheres has its dominant functions.

Left hemispheres being responsible for speech, logical reasoning and language processing and comprehension. And right – responsible for spacial tasks – identifying objects and spaces with any other senses apart from vision.

That’s probably why so many people believe they are left or right brained. Even though each of the hemispheres has some dominant functions, both of them are directly involved in most of the bodily processes.

What Are the Major Regions of The Cerebral Hemispheres?

Each of the hemispheres has four lobes: frontal, parietal, temporal, and occipital. Here are the functions of the different lobes:

This region of the brain controls:

It has one sole purpose, interpreting vision and helps you identify color, movement, and light.

This region of the cerebral hemisphere is responsible for:

This part of the cerebral hemisphere is responsible for:

All these parts work together to help you with your daily tasks.

The brain has the ability to adapt by a process called neuroplasticity. In case of a damage, one of the hemispheres has an ability to take on extra functions, which is common in young brains.

Thus, like any other muscle, you can train your brain to become better.

What was your favourite learning about each of the cerebral hemispheres? Share your thoughts in the comments below!