Qi Gong Exercises: The Way to Self Realization and Love
Body

Qi Gong Exercises: The Way to Self Realization and Love 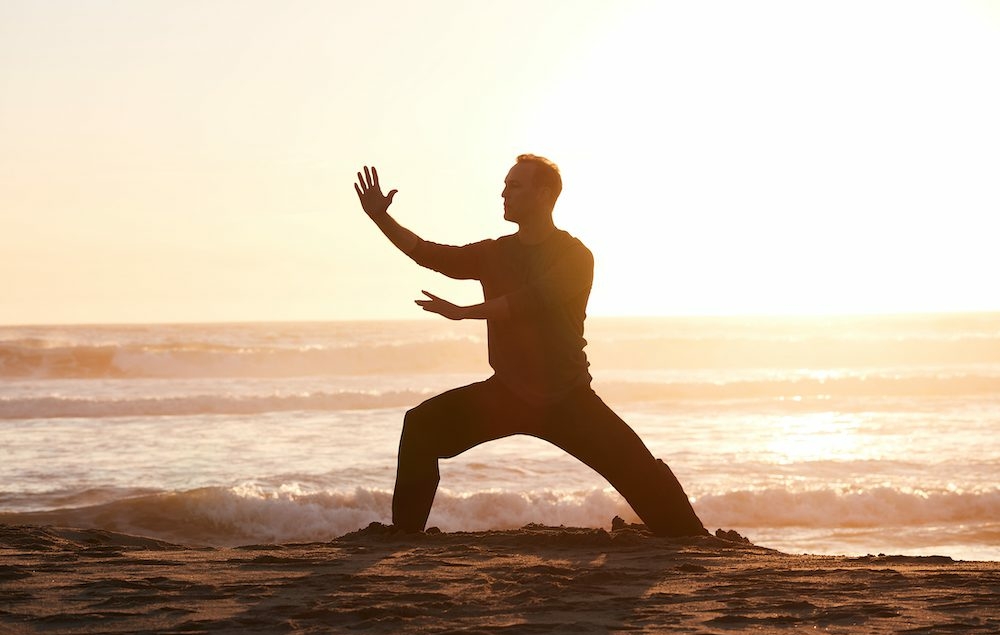 The ancient and powerful art of qigong helped millions of people through ailments, mental challenges, and spiritual unawareness. What makes this powerful and beautiful art of healing and movement so popular in the East, and how can you apply qi gong exercises to your life?

Qi or Ki or Chi or Gi, depending on which Eastern culture you learn it from, translates to breath, air, energy, or life-force. Qi Gong is the art of moving life-force energy through the body.

In traditional Chinese medicine, the body has certain pathways known as meridians and when the flow of energy is hindered through these pathways, disease and ailments occur. Qi Gong exercises allow these pathways to flow strongly once more, returning the body to its full strength and health.

Qi Gong is divided into many forms of practice, such as the Healing Techniques practice in Chinese traditional medicine, or the purely meditative practice of Sitting Qi Gong. Here are handpicked Qi Gong exercises and movement styles for you to try.

Qi Gong has a variety of different focuses and elements which, if are not in place, can render it ineffective. It is with these elements that the benefits of qi gong are obtained and thus must be present in any practice you choose.

The movements done in qi gong exercises are slow and controlled with an emphasis on intention and focus when moving. Calmness and concentration are important if the benefits of this practice are to be attained.

The practice of qi gong can range from merely swaying your arms back and forth while counting your breath to one of the more complex styles seen in martial arts.

With such a range of practice, it is important to include these elements in your qi gong exercises.

The elements of qi gong exercises are:

This element increases body awareness, weakness of the body, and proper execution of the exercise.

To allow energy or qi to flow through the body effectively, you must be focused on the posture of your body.

This will not only improve the flow of energy through your body but will also aid in strengthening the skeletal musculature of your body. This intern will promote self-confidence and better aesthetic appeal.

Rhythmic breathing is an essential key to calmness and tranquillity. The act of rhythmical breathing can also promote balance in your body’s acidic and alkaline levels.

In qi gong, there are certain energy points that are focused on, which increase body awareness, calmness, and energy or qi flow.

The awareness is usually kept on one of the major energy points of the body. There are about 23 main points that are used in the standing practice of qi gong, as well as many others in other styles.

The power of chanting and sound in qi gong is strongly related to the 5 elements of Chinese traditional medicine.

These five elements are earth, water, fire, metal, and wood. Each element has a color, sound, season, and focused organ. The idea behind using a certain sound in chanting qi gong is to stimulate the organ and element by using the related sound.

The elements are broken down as follows:

Throughout the practice of qi gong exercise, you will be constantly in a focused state of mind, concentrating on movement, breathing, and awareness of the body.

The aim is to be relaxed and calm while in practice.

It is this relaxation that allows the energy to flow through the body, the body to restore energy, and the mind to come into balance.

Although increased balance is a benefit to doing qi gong, it is also a focus. You must actively be adjusting your center of gravity with the movements to keep a stable and supportive base.

As long as the above elements are present in your practice you will get the benefits of qi gong in whichever style or form you choose.

As qi gong is merely the art of moving energy throughout the body, the forms of practice are vast and different.

Qi Gong involves practices such as acupressure, acupuncture, massage, meditative practice, use of external agents, and even sleeping, sitting, and walking qi gong.

In this article, we focus on the dynamic practice of qi gong. This is a style of movement encompassing meditation, self-healing, and breathing exercises.

Within the section on dynamic qi gong, there are, as mentioned before, many styles.

Below is a list of some of the dynamic qi gong movement styles of which there are over 100 000 different styles.

Here are some of the most common styles in qi gong:

This form was created in 1979 by Master Zhao Jin-Xiang. It is popular due to the ease of learning and applying the style as well as being one of the most effective forms of medical qi gong practice.

Dr. Ming Pang, a Grandmaster of Qi Gong, trained in both western and eastern medicine chose to use his knowledge from both perspectives and create the wisdom healing qi gong style or otherwise known as Chi-Lel Qi Gong. This style is often practiced in groups with the help of an instructor.

Otherwise known as Pangu Shengong, derives from the word “Shen” as spirit, mind, consciousness, or divine. It focuses on kindness and benevolence by absorbing the primary sources of qi in the universe such as the sun and moon energies.

This style was developed by Chan San Feng, a Chinese Sage of Taoist belief. It goes by other names such as Wuji Qi Gong or Tai Chi of enlightenment and involves 13 movements created for self-defense. A second short form was created for enlightenment.

It is fairly difficult to state a clear difference between Qi Gong and Tai Chi, as they both encompass a lot of the same focuses and benefits. It is also difficult because Tai Chi has 5 major styles (and each one with variations) and qi gong has over 100,000 styles.

The first big difference is that tai chi is a derivative of qi gong. While qi gong encompasses many different aspects of energy or qi (or chi or ki) work, tai chi only encompasses its styles and forms. Tai Chi, which is a part of Tai-chi-Chuan, came from one of the branches of a 3,000-year-old Taoist qi gong tradition.

The other not-so-significant (yet sometimes the details make the difference) difference is that both forms have different movements. Even though tai chi and qi gong focus on similar elements and benefits, the movement style and flow are very different.

Level Up Your Qi Gong Practice

With over 100,000 styles available to choose from, it can be extremely confusing to begin your practice of qi gong. The key to starting a practice lies within the focus and consistency of practice, not the style of practice you choose.

To help you begin, here is a great beginner’s video by Qi Gong Master, Lee Holden:

Choose the qi gong exercise you like best and begin. Whether it’s 10 minutes a day or 1 hour, you’ll find the benefits to it, so just begin. Move your way to self-healing and soulful balance with the ancient and beautiful art of qi gong.

Discover How You Can Embrace a Life of Free-Flowing Wellness, Vitality, and Joy in Just Minutes a Day With Qigong

In this free Masterclass, experience the 4,500-year-old Chinese technique that draws on the energy of life itself to heal, uplift, and strengthen you. You’ll be amazed at how a few simple body movements can instantly transform how you feel and perform.Reserve My Free Spot Now 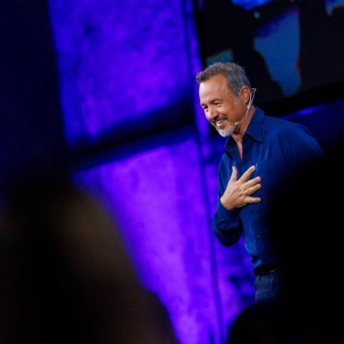 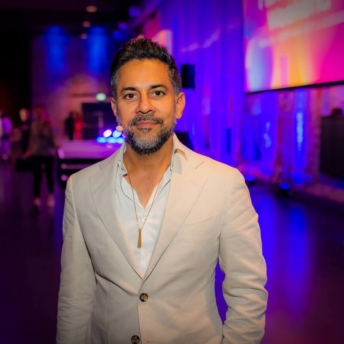