Qi Gong Benefits That Bring Fulfilment to Your Life
Body

Qi Gong Benefits That Bring Fulfilment to Your Life 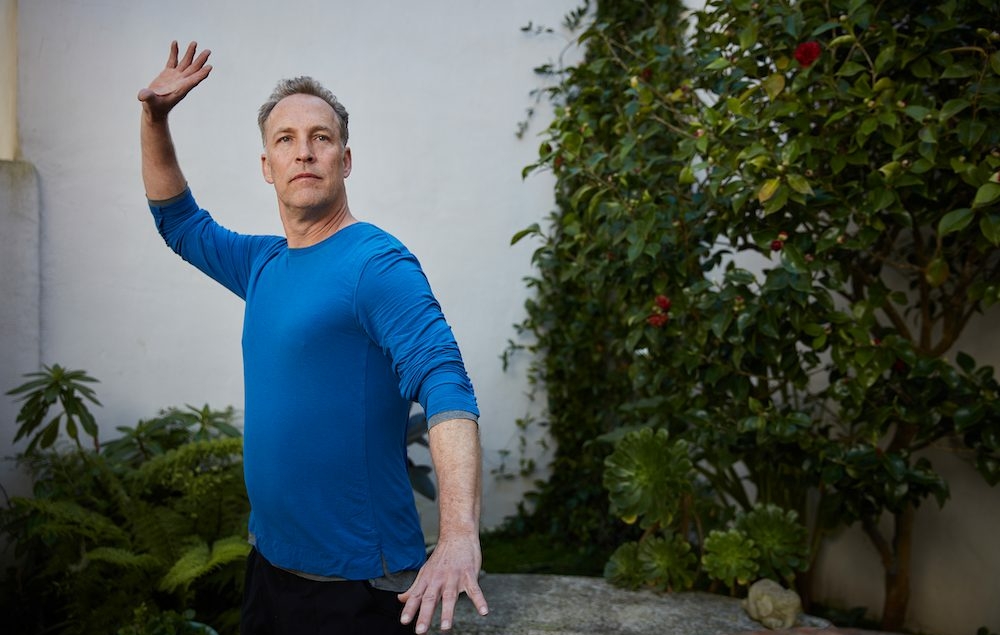 Struggling with pain? Feeling sluggish and tired all the time? Do you want to feel strong and health once again? See how the vast Qi Gong benefits can help to heal you.

Thousands of years of refinement and practice have brought the practice of Qi Gong across the world to millions of people.

Qi Gong is the art and practice of moving energy, or qi, through the body. It is commonly used by Taoist and Buddhist monks, Martial artists, traditional and Chinese healers, yet millions of people around the world have come to know and practice is beautiful art.

Qi Gong practice is particularly beneficial for the elderly, office workers, those with chronic conditions, and those with physical restrictions who struggle to participate in any other form of exercise. The accessibility and ease of learning make it extremely easy for anyone to pick up.

The benefits of qi gong are usually felt quite quickly and are quite surprising to those unfamiliar with the impact this practice has on the body.

Qi gong has, among other benefits, the powerful effect of healing the bodily systems. Qi gong benefits the stimulation of energy pathways, called meridians, which balance out and strengthen the modern-day stressed-out body.

By stimulating the meridians, your body comes back into alignment and regains its natural ability to heal efficiently. This allows the body to overcome certain prevailing alignments that could not be overcome in the previous state of misalignment or stress.

There are two kinds of qi gong practice: internal and external.

Internal practice is using the qi energy to focus in on your own body and improve the flow of energy.

External practice is used in traditional Chinese Medicine, where you cultivate energy and use it to apply healing in another’s body through various techniques. External qi gong is usually practiced by a qualified and competent healer and can take years to perfect. These healers are either trained traditionally or formally through universities.

We will just be focusing on the internal qi gong benefits and how they apply to your life.

Here are the qi gong benefits of the internal practice:

1. Improved function of the internal organs

In traditional Chinese medicine, energy that supplies the internal organs of the body runs on the outside of the body, from the hands and feet. In the practice of qi gong, certain movements stimulate these meridians and therefore stimulate the actual organs as well.

Not only does the practice of Qi Gong benefit the organs of the entire body, but they even have exercises to target specific areas of the body. Certain styles focus on certain alignments, as well. For instance, walking Qi Gong aids those who suffer from cancer and can even provide comfort during treatment through radiation and chemotherapy.

Through the movements of qi gong, your muscles and joints go through ranges that can open up (if your body is rigid and stiff), or maintain your muscular and joint health by the beneficial movement of those joints and muscles. The sequence of movement creates blood flow and oxygen to the muscles and joints allowing them to heal and strengthen as they should.

The idea is, instead of fighting, create strength;  you allow the strength that is already there to come forth.

Firstly, qi gong benefits its practitioner by improving balance, making the joints and muscles more fluid, and allowing the entire body to relax in circumstances where the tension could lead to injury. The flow of energy through the body will also fortify the muscles, joints, and bones by making them stronger and healthier.

Secondly, qigong benefits the recovery of injuries by allowing the functions of the body to improve. The movements of qigong are very subtle and allow a gradual increase of movement in the injured part of the body. This subtle movement aids the lymphatic system in clearing out wastes from the injured area to start the healing process.

Qi Gong allows the uninjured areas of the body to relax. This prevents any other areas apart from the injured area to use the much-needed energy to heal.

The dynamic movement of Qi Gong benefits your lymphatic system and improves the flow of blood both in your arteries and specifically in the veins that rely on movement to promote blood flow.

This not only improves healing and body function but also aids those who suffer from cold hands and feet.

5. Suitable for the seriously ill, elderly, and the physically hindered

The practice of Qi Gong varies so much and ranges from advanced to the very basics. There are many people who are unable to take up exercise due to limitations of illness, old age, or physical injuries or limitations.

Qi Gong has the benefit of being accessible to these people as it begins with very basic movements and can be practiced sitting or lying down.

There are countless studies linking stress to all types of negative effects on our bodies and minds. If Qi Gong had the ability to eliminate stress solely it would be reason enough to do it daily.

We now know that Qi Gong has many more qualities and benefits to it, but stress relief is a major plus. The combination of gentle movement, deep focused breathing, and mindful focus create a state of bliss, balance, and calmness that will break the yoke of a modern-day stressful lifestyle.

Being able to clear the body of physical and mental stress you are able to easily fall asleep and experience deeper and more restful sleep.

Some major shifts occur in beginners who start Qi Gong practice. As you progress with your practice and gain a better awareness of your body some more subtle benefits come into play.

We are defining fitness specifically in this situation as increasing Cardiovascular and respiratory function. With the focus on breathing and slow and gentle movement, the body Qi Gong practice allows oxygen to penetrate deeper into the tissue.

This allows the function of the muscles the ability to work harder and last longer in stressful conditions such as a fitness-based task.

The relaxing effects of qi gong are mostly attributed to the deep diaphragmatic breathing that is practiced. This kind of breathing relaxes the mind in a meditative way.

There is also evidence that focused breathing can bring the body into an alkaline balanced state, which can also provide major health benefits for the body.

With a relaxed and balanced body and mind, we tend to make better decisions that are not charged with emotional or fearful taints.

There was once a Buddhist master who came to a Shaolin Temple in China. The master observed that the monks of the temple would often lose focus or even drift off to sleep during their meditation practices.

The master took it upon himself to teach the monks a Qi Gong form that helped them focus on their meditation and stay alert. This form became the basis of China’s Shaolin chi gung school and the temple later became the home of Chan Buddhism, which eventually found its way to Japan to form the foundation of Zen.

Not only is Qi Gong a meditation practice of its own, but it allows the body to attain better alertness when practicing other forms of meditation. It also provides the suppleness and flexibility to maintain the sitting positions of meditation.

Being informed is the first step, but there is a big difference between knowing and experiencing the benefits of Qi Gong. Applying the practice of Qi Gong is a task of discipline and consistency.

It is suggested that you begin with short bouts of practice daily and then, build up to longer and more advanced practices gradually.

Discover How You Can Embrace a Life of Free-Flowing Wellness, Vitality, and Joy in Just Minutes a Day With Qigong

In this free Masterclass, experience the 4,500-year-old Chinese technique that draws on the energy of life itself to heal, uplift, and strengthen you. You’ll be amazed at how a few simple body movements can instantly transform how you feel and perform.Reserve My Free Spot Now 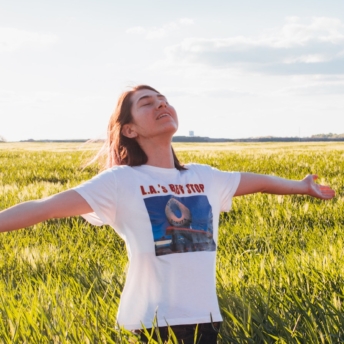 What Functional Medicine Is — and How It Can Transform Your Health