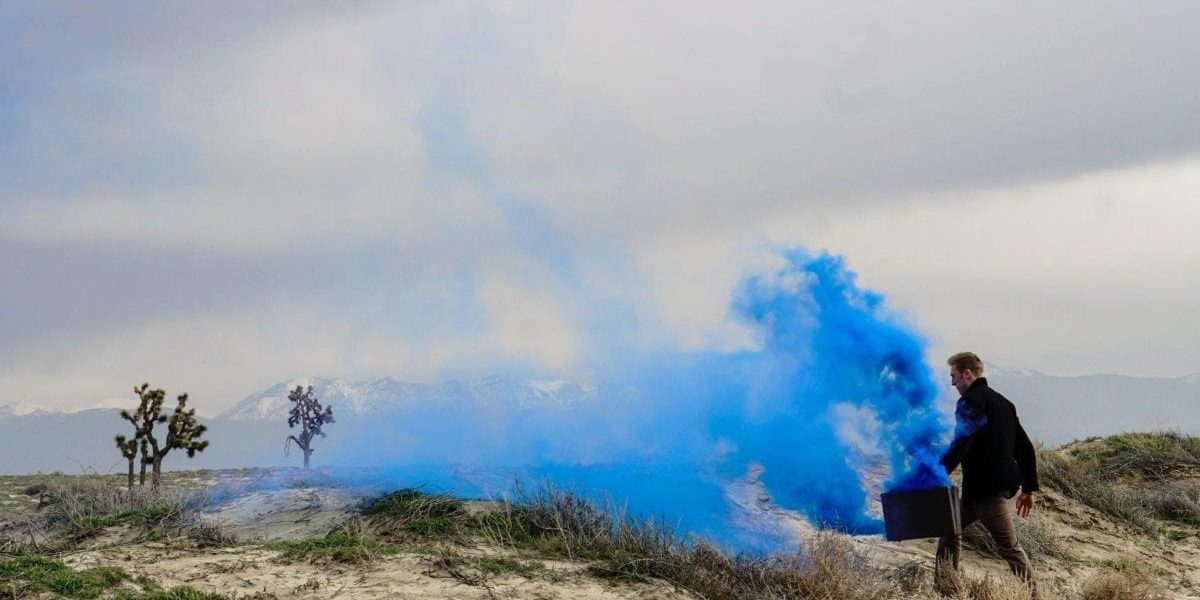 You wouldn’t think Hollywood would be a great place to turn for educating yourself about lucid dreaming, but it turns out, there are some pretty decent depictions of lucid dreaming in these following lucid dreaming movies.

In this article, we’re going to take a look at 4 fiction films that do a good job of accurately portraying lucid dreaming.

Marvel’s character, Dr. Strange is no stranger to lucid dreaming.

In fact, the character is a proficient lucid dreamer in the comic book series the movie is based on.

As far as the film goes, you can expect a fascinating portrayal of alternate universes and parallel realities.

As Strange explores his newfound sorcery powers, he arrogantly plunges himself into epic battles and quantum confusion. Your lucid dreaming experiences can be this fantastical, but thankfully not have the same real-world consequences.

When you watch the film, you’ll notice how strange and confusing alternate realities can be.

The confused laws of physics and other-worlds characters are a good portrayal of what you might find in your own dream landscape.

Inception is definitely one of the most popular lucid dreaming movies out there.

The plot twists and turns as it explores the multilayered universe of the dreamworld. Acclaimed for its cinematography and acting, this is great film to watch.

The movie is about maintaining awareness during your dreams and exploring the various landscapes of that world.

Throughout the film, the characters perform reality checks to understand if they are dreaming or not.

This is something that all lucid dreamers do, because the dream world can often appear extremely real and even tantalize all 5 of your senses.

This film is not the most well-known, but it is one of the most accurate lucid dreaming movies, albeit fiction.

When the main character, Gary, gets broken up with, he starts exploring a relationship that has formed in his dreams.

Gary practices and masters lucid dreaming techniques throughout the film, and that makes this movie a great introduction to lucid dreaming.

The techniques he uses are really common amongst lucid dreamers.

From reality checks to learning how to navigate the surreal landscape of the dreamworld, The Good Night does a fine job of portraying what lucid dreaming is really like.

There are some Hollywood type exaggerations, but they are far less dramatic than those of Inception.

This movie isn’t specifically about lucid dreaming, but it does feature a great lesson about it. Waking Life follows the main character though a bizarre and twisting series of philosophical conversations.

Many of the conversations serve to contemplate the nature of reality, but one conversation specifically focuses on the concept of lucid dreaming.

The film doesn’t really follow a linear narrative, which adds to the existential vibe.

IF you’re an experienced lucid dreamer, you may be familiar with the feeling of twisting and turning through strange landscapes.

If you’re not a lucid dreamer, the rest of the film is a good exercise in trying to identify reality.

If you want to learn more about lucid dreaming, theses movies are a great start. If you practice lucid dreamer, these movies offer comforting, familiar themes.

Either way, they are all great films and are worth checking out.