Analytical Intelligence: What It Is & 10 Habits to Improve It
Performance 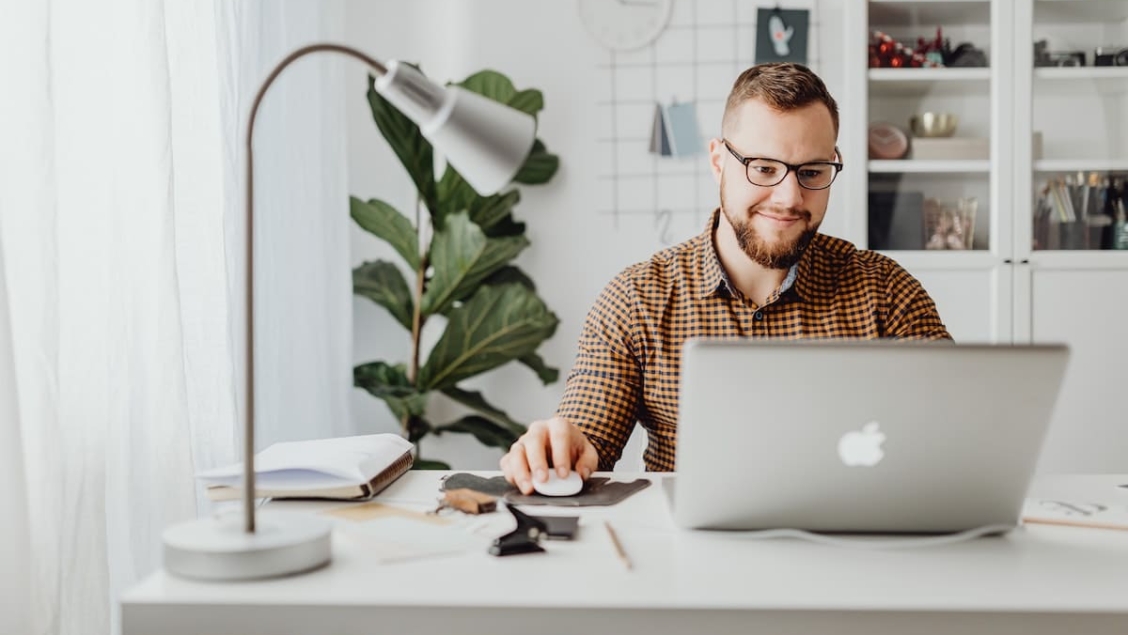 Analytical intelligence is all about thinking abstractly and processing information effectively. Discover why and how it can help you achieve success.

“Book smarts” is the street name for those with analytical intelligence. They’re often known to look at things from an intellectual point of view. But there’s more to it than meets the eye.

Here’s what this type of intelligence entails:

Whether you’re analytically inclined or if you want to level up this aspect of yourself, explore how you can truly appreciate the importance of analytical intelligence.

Psychologist Robert Sternberg created the triarchic theory of intelligence in the 1980s to pursue a new way of examining human intelligence. It breaks it down into three distinct types: analytical, experiential, and practical.

What is analytical intelligence?

This category of intellect, according to Sternberg, is the ability to:

It’s closely aligned with academics, science, and computations. And as someone who’s “book smart,” you’re able to analyze, evaluate, judge, compare, and contrast in those fields.

For instance, let’s say you’re reading Margaret Atwood’s The Handmaid’s Tale. As an analytical thinker, you could easily compare the main characters’ motives or analyze the story’s context.

In psychology, analytical intelligence relates to the “mental mechanisms individuals utilize to plan and undertake academic and problem-solving tasks,” as defined by the Encyclopedia of Child Behavior and Development. It’s closest to what’s measured on the traditional IQ test.

And as opposed to experiential and contextual intelligence, which uses learned knowledge or experience to solve novel problems, analytical intelligence instead relies on internal mental knowledge.

What is experiential intelligence?

People with experiential intelligence (also known as creative intelligence) have a flexible mindset and can quickly adapt to their environment. They are risk takers, problem solvers, willing to be different, and think outside the box — traits that enable them to invent or imagine a novel solution to a problem or situation.

For example, let’s say something gets broken and you don’t have the right tools to fix it. If you’re able to McGuyver it, you’re using creative intelligence to solve the problem.

What is practical intelligence?

“Street smarts” is the laymen’s term for practical intelligence (also known as contextual intelligence). People with this intellect, according to Sternberg, are able to adapt quickly to unfavorable conditions and confidently navigate their surroundings.

For example, how would you react if you got lost in a new city, and what would be your plan to find your way back home? As a practical thinker, you’re able to use knowledge based on your experiences to find solutions to this particular problem.

We all possess all three types of intelligence. However, we tend to lean on one rather than the rest. Here’s a side-by-side comparison of all three.

It is possible to level up and expand beyond your intelligence comfort zone, should you wish to. So let’s dive in.

How to Use Analytical Intelligence?

Analytical thinkers are able to get to the bottom of things. They question rather than make assumptions, following the motto (most likely), “When you assume, you make an ass out of you and me.“

Here are the abilities of those with analytical intelligence:

People with analytical skills often search for information and evidence, have a logical and systematic approach to things, prefer routines, have the innate ability to concentrate, and have exceptional memory.

So you’re considered ‘book smart.’ What can you do with this ability?

Here are five career paths that you can get into and examples of people in that field.

It takes critical thinking, quantitative reasoning, problem-solving, time management, and analysis to be a mathematician. Think John Nash, who won the Nobel Prize in economics for his work in game theory. His work inspired the movie, The Beautiful Mind.

Many industries now rely on data, so people who’re great with numbers and analyzing complex problems definitely have a bright future ahead of them. So much so that for math occupations, the Bureau of Labor Statistics projects a 27% job growth rate between 2019 and 2029.

It’s all about gathering, interpreting, and using complex data for an analyst. They take information, analyze it, and identify trends or areas of improvement.

Remember the movie Moneyball? It’s probably one of the most definitive movies that use analytics, where the general manager of Oakland Athletics and a Yale graduate use numerical analysis and predictive modeling techniques to reinvent the team.

A code breaker is a person who performs cryptanalysis, which is the process of deciphering coded messages without a key. They use logic and intuition to uncover or decode information.

Their abilities are important in warfare, as depicted in many combat movies, like The Imitation Game. The film highlights the life of a cryptanalyst who, with a team of code breakers, tries to decipher the code of the German enigma machine.

While this occupation isn’t as demanding as solving complex mathematical problems, academics do use elements of analytical intelligence. Putting together a well-structured essay or publication involves thorough research, analyzing information, evaluating opposing arguments, and comparing and contrasting points of view.

This type of analytical occupation blends in with experiential and practical intelligence. However, a director possesses many analytical abilities, including assessing the scenes, comparing and contrasting the script’s dialogue with how the actor presents it, and seeing the film’s overall vision.

The filmmaker, Alfred Hitchcock, is a great example. He became known for thrillers, having directed cinematic masterpieces like Psycho and The Birds.

If you want to level up, your morning routine is a great place to start. As Jim Kwik, world-renowned brain coach and trainer of Mindvalley’s Superbrain Quest, says, “First you make your habits, and then, your habits make you.”

Here are 10 habits, as suggested by Jim, to implement into your morning routine.

You might want to implement all these habits straight away, but take it slow. Routines take time to establish and research shows that adding too many changes to your current one might result in a behavior relapse.

Intelligence isn’t a one-size-fits-all affair. To achieve the level of success you strive for, it’s important to continue working on your growth.

As Jim says, “None of it works unless YOU work. We have to do our part. If knowing is half the battle, action is the second half of the battle.”

If you need a nudge to take action, you can find that support at Mindvalley. As a member, you have full access to personal growth programs like the Superbrain Quest with Jim Kwik.

And it’s well known that you learn better in a group. So as you go through your journey, you can share your ongoing breakthroughs and insights with the tribe, Mindvalley’s community of transformational learners.

Great change starts with you. Welcome in.