What Is The Self Actualization Definition?
Mind

What Is The Self Actualization Definition?

Self-discipline is your ability to get yourself to do what you know you should do.

Butcher’s observation is straightforward enough, but how does it apply to the self-actualization definition?

To answer this question, you need to know more about what self-actualization is.

So, what is self-actualization? It’s your ability to reach your full potential in every aspect of life.

In the face of life challenges, this might be easier said than done. This is where self-discipline comes in. You need to follow your gut and do what you know is right.

We’ll define self-actualization in greater detail in this article to help you understand this complex principle.

What Do You Mean By Self-Actualization?

Self-actualization was first introduced by Kurt Goldstein, a German psychiatrist, and neurologist.

For Goldstein, self-actualization was the motive to reach full potential in life. And it was what drove people to lead a more meaningful life.

Carl Rogers was an American psychologist who further expanded on the theory and definition of self-actualization. According to him, people have an inner need to actualize. And he proceeded to define actualize as one’s need to activate and express all of one’s capacities.

In a nutshell, self-actualization means reaching and utilizing your full social, intellectual, and creative potential.

This involves leveraging individual abilities and talents. As a result, the self-actualization process usually differs from one person to another.

A keen sense of awareness is also important. And it can make it easier to overcome the obstacles that stand in the way of one’s full potential.

There are a few techniques that can help you develop better social and self-awareness. This way you have a more realistic perception of your current personality and the personality of those around you. 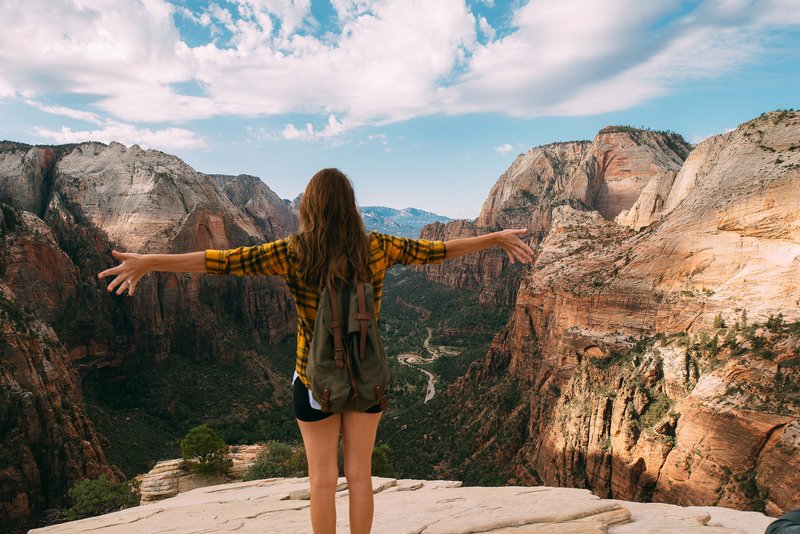 What is self-actualization: Maslow’s hierarchy of needs

Besides Kurt Goldstein and Carl Rogers, psychologist Abraham Maslow went on to define self-actualization even further.

Maslow created the hierarchy of needs, which first appeared in his paper about human motivation. In fact, he believed that there was a close link between motivation and self-realization.

The hierarchy is often perceived as a pyramid. The base of the pyramid holds basic physiological needs like food, water, air, bodily functions, etc. Once these needs are met, people are motivated to move up and seek safety.

After personal safety, a person needs love and belonging, which occupy the middle level of the pyramid. The penultimate level before self-actualization is self-esteem. In other words, those who can achieve high self-esteem can proceed to become truly self-actualized.

At the top, self-actualized people don’t have any prejudice and they accept facts and solve problems with ease.

What Are The Characteristics Of A Self-Actualizing Person?

Self-actualizing people don’t have a single defining characteristic. In fact, they possess a core set of personality traits which allow them to reach their full potential. Some of the common characteristics include:

People who have a high level of self-actualization know who they are. They accept individual quirks without shame and embrace others with respect.

Each self-actualizing person has a clear mission in life. He or she approaches the mission with responsibility and duty.

This characteristic is connected to compassion and awareness of others. Self-actualized people wish to make unselfish contributions to the human race.

Being self-actualized means being open to novel experiences and living in the moment. It involves exploring new horizons and cherishing everyday moments that might seem bland to others.

Self-actualized people approach every aspect of life with creativity. Be it problem-solving or social skill, they employ a creative spirit to achieve personal growth and help others grow along the way.

Can you tell if you are on the path to becoming your best self?

Consider making some personal changes that will help you reach a higher level of self-actualization.

So, what are the things that motivate you to reach your full potential? Don’t hesitate to share your story in the comments section below.