How To Silence Your Inner Critic And Empower Yourself Every Day

Do you talk to yourself as your worst critic or as your best friend?

We often put so much effort into trying to make everyone else like us. But the truth is, our efforts won’t make the slightest difference — unless we change the way to talk to ourselves.

In this video, Marisa Peer, the UK’s No. 1 Therapist explains to us how the way we speak to ourselves on a daily basis can be our greatest downfall — or our greatest superpower. If only we learn how to use it.

Silencing your inner critic isn’t easy, but it’s far from impossible. And we’re going to explore how to do just that.

Who Is The Inner Critic?

If we’re going to learn how to tackle our own inner critics, we should get to know exactly who that critic is first.

You might leap to the assumption that the voice of the inner critic is you. But let’s take a step back and examine that.

The negative scripts we run are a result of years of toxic experiences. Whenever we experience something that makes us feel lesser than or emotionally abused, we pick up a small piece of that experience and harbor it within.

I’ll never get that promotion.

These are just examples of a few of the negative scripts many of us carry. And it is possible to challenge these scripts. And that’s what silencing the inner critic is all about. 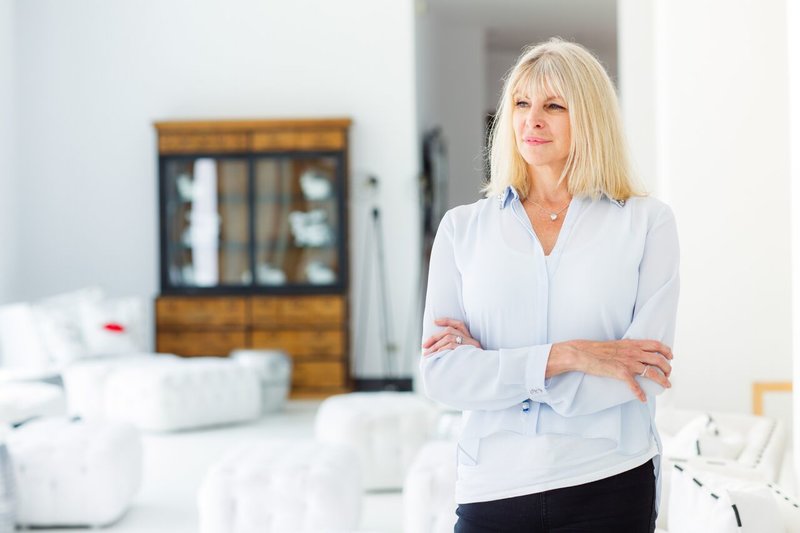 In the video above, Marisa Peer talks about the enormous impact of how we talk to ourselves on a daily basis, and how we can turn our inner critic into our inner cheerleader.

It’s not just about silencing the inner critic. It’s about taking that voice and turning it into something positive.

And while this process may not be easy, it is possible, and it’s well worth the effort.

Don’t be your own worst critic. Be your own best friend.

We sometimes get caught in the thinking trap of imagining we can somehow motivate ourselves by beating ourselves up. But this simply isn’t true!

The best way to overcome the inner critic is to change the script. And the first step in changing the script is becoming more aware of what you say to yourself on a daily basis.

It is possible to turn your inner critic into your own personal cheerleader. But it takes consistent effort and plenty of present moment awareness.

If you learn how to talk to your subconscious mind, you could put in half the effort to achieve lasting change. Instantly get to the root of your issues and rewire your brain for abundance in Wealth, Health & Love in just one session by Marisa Peer in her free masterclass

Marisa Peer is a world-renowned therapist, named the “Best British Therapist” by Tatler and Men’s Health magazines. For nearly 30 years, she’s been working with an extensive client list including royalty, Hollywood actors, Olympic athletes, political leaders, CEOs and the world’s top performers. Using Rapid Transformational Therapy®️, she helps her clients resolve past issues and personal limitations, and rewrite their brains for greater performance, self-esteem, joy, health, wealth, and love. Marisa’s revolutionary approach to hypnotherapy has won her numerous awards, including eight Stevie Awards (Woman of the Year, Entrepreneur of the Year, and Lifetime Achievement Award) and a Venus award.

5 Classic Negative Beliefs That Stop Money Flowing To You