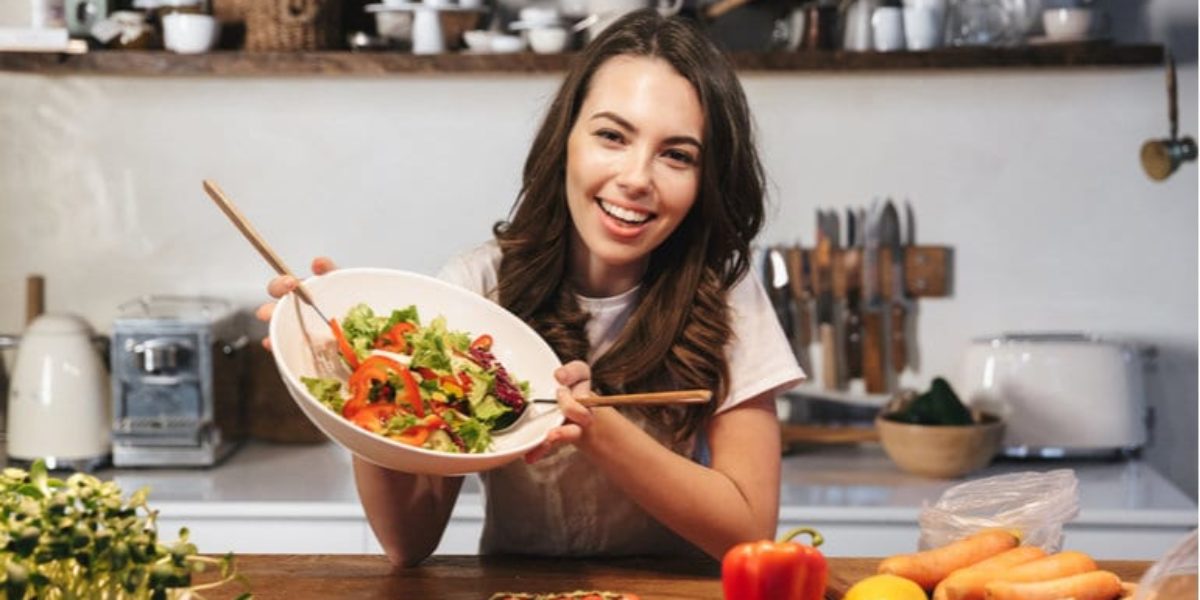 Are you constantly feeling a little bit under the weather? It could be because you have a food intolerance.

The Elimination Diet can help you discover if this is the case.

It’s estimated that up to one in five people across the globe may suffer from food intolerance, and most of them aren’t even aware of it.

This condition can result in all sorts of physical and mental ailments. Your stomach pains, stiff joints, and headaches might be caused by this. It could also be creating problems like brain fog, mood swings or depression.

What’s more, you might not even know anything is wrong.

After all, how do you know what your optimal physical and mental state is if you’ve never experienced it? Doctors are often quick to dismiss these minor ailments as symptoms of bad sleep or old age.

I’ve now asked hundreds of doctors in countries all around the world the same question – ‘how much time did you spend studying food at medical school?’

Go ask your doctor this question and you will find the answer is ‘zero’.

The Elimination Diet was designed to help you reach your optimal state while identifying the foods that prevent you from feeling at your best.

As far as temporary diets go, it’s relatively complicated. But it’s worth the effort.

We have researched the most effective Elimination Diet plan to have you feeling better than ever.

Our guide explains how to successfully take on an elimination diet, why it works so well and the results you can expect after it’s finished.

What Is The Elimination Diet?

The purpose of the Elimination Diet is to identify which foods are stopping you from feeling your best.

This is achieved by eliminating all of the food groups which people tend to develop intolerances towards.

For maximum effectiveness, it’s generally recommended that this elimination period lasts at least three weeks. This gives your body time to adapt to its new fuel. After three weeks, you should begin to experience noticeable improvements to your physical and/or mental state. This is the clearest evidence that your diet was causing the initial problems.

The next step is to determine what part of your diet was to blame.

You’ll do this by reintroducing individual food groups back into your diet for one day, then noting down any changes in your condition for the following two days.

This three-day cycle continues until you identify which food group is causing you problems.

Why Does The Elimination Diet Work So Well?

The main reason is: so many health problems are caused by food intolerances.

For each of these problems, there are multiple cases of people curing themselves by making changes to their diet.

The food intolerances discovered during The Elimination Diet tend to throw off gut bacteria and enzymes, often leading to poor digestion, infections, and inflammation within the digestive system.

In turn, these problems can cause hormonal disruptions, as well as disturbing your immune system.

The good news is: it’s easy to fix these problems!

Once you identify the foods causing the intolerances, you can simply stop consuming them. That’s all it takes for you to feel like the best version of yourself.

What Food Can You Eat On An Elimination Diet?

An example of an ‘extreme’ Elimination Diet has been listed below.

The more ‘extreme’ your Elimination Diet is, the more likely you will be to determine the cause of your health problems.

If you choose not to eliminate one or more of the foods listed below – and this is what’s causing the problem – you won’t experience any improvements in your condition. In this scenario, the whole diet would turn out to be a waste of time.

That’s why we recommend the ‘extreme’ route of eliminating all food groups that can cause intolerance problems.

The table below outlines the dos and don’ts of an ‘extreme’ Elimination Diet:

Can you drink coffee during the Elimination Diet?

Coffee intolerances have been known to cause digestive problems, so by refusing to eliminate it from your diet, you run the risk of not discovering what’s causing your health issues. The same is true of alcoholic drinks.

For many people, these might be the two hardest treats to eliminate from your diet. At the same time, doing so is highly likely to lead to improved physical and mental wellbeing.

Your Elimination Diet Plan In 6 steps

If your previous health problems return after consuming a particular food group, that’s a very clear sign that these foods are causing the problem.

At this point, you may choose to discontinue your Elimination Diet and resume your everyday diet minus the food group causing the problem.

What food groups are most likely to cause intolerances?

You may have your own individual ideas about what food is causing the problems, based on the timing of your previous symptoms. By all means, seek advice from a nutritionist to get a better idea about this.

The most common food intolerance is dairy. In fact, an estimated two-thirds of people have problems digesting lactose.

At WildFit, we recommend that all humans remove dairy from their diet forever, regardless of their tolerance levels. Dairy is an unnecessary part of the human diet and can actually be very harmful.

According to Wildfit creator Eric Edmeades, he says that the fact that so many of us have an issue with lactose should have been a clue. If we’re not sensitive to lactose anymore then it’s a problem.

If you are not sensitive to lactose I feel bad for you  – because it means the alarm has been turned off.

The other most common food intolerances include:

How Long Does It Take To Do An Elimination Diet?

It’s not recommended to make your initial elimination period shorter than three weeks. Your body needs time to adapt to its new fuel. The more time you give it, the easier it will be to spot differences in your condition as certain foods are reintroduced to your diet.

After your three-week elimination period, it’s up to you how many foods to reintroduce at a time.

If you reintroduce one food group at a time, you’ll get a more accurate idea of what is causing your problems. However, the diet will last longer.

Your diet can end once you have determined the source of your health problems.

What Is the 6 Food Elimination Diet?

This is an alternative to our ‘extreme’ Elimination Diet, where you only eliminate six of the top allergens. These are: milk, soy, eggs, wheat, peanuts/tree nuts, and seafood.

How To Succeed At Your Elimination Diet

The Elimination Diet may well prove to be extremely different from your current diet. Here are some tips to help you see it through until the end.

Before you start, investigate some recipes, do a big supermarket shop and create a food plan. By eliminating any stress regarding meal preparation, you’ll be more likely to see your diet through until the end.

This will help prevent cravings for certain foods you’re not allowed.

Use this as an opportunity to discover new recipes. An exciting daily menu will help you to see your diet through to the end.

Base your meals around protein and fiber-heavy ingredients. These are more filling.

Thirst can often be mistaken for hunger, so drink plenty of water.

They’ll be able to offer you guidance that shortens your diet and/or make it more sustainable.

This approach to healthcare might sound woo-woo to those who are unfamiliar with nutrition, but it is more powerful than many seasoned healthcare professionals may even care to admit.

Wildfit creator Eric Edmeades himself suffered from all sorts of skin problems, allergies and illnesses when he was in his early twenties, but that soon changed after he learned the power of dietary improvements.

I trusted doctors and I visited them for year upon year upon year, and you know what they gave me? Pills, inhalants, injections and then finally surgery.

Luckily for me, some friends of mine sat me down and said ‘Eric, I think you need to consider some changes to your diet.

Most doctors receive little to no education about food. However, the world is beginning to wake up to the power of dietary improvements. The increasing popularity of the Elimination Diet is proof of this.

Will you be the next one to level up your health using this diet plan?

Do you have an elimination diet that you’ve tried on yourself that helped you improve your health?

We’d love to hear from you, so be sure to share your experience in the comment section below!