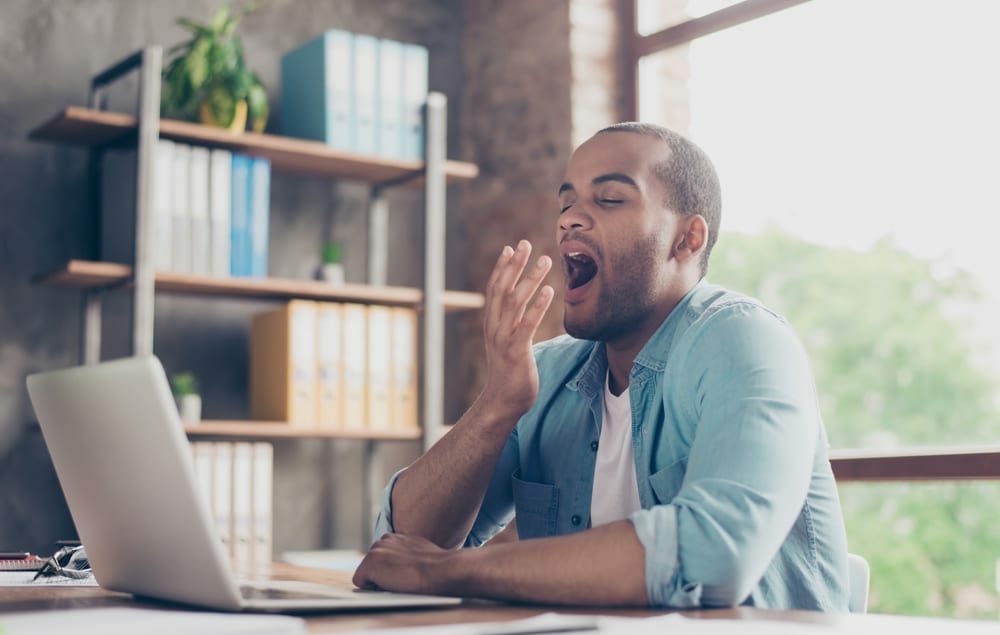 Science says that napping makes your employees more productive. They’re healthier, can focus better, and actually cost less for the company in the long run.

“How on earth would they get anything done?” you might ask.

But contrary to popular belief, science has proved that napping might actually get your employees to get more work done, among other things.

Research shows that napping at the office makes your employees healthier, happier, and more productive.

It’s why Mindvalley has sleep pods at the office, and why we encourage our staff to take naps whenever they need to.

Here are some reasons why napping is beneficial for your employees:

Reason #1: Napping Is a Natural Part of the Work Cycle

They call it ‘The Ultradian Cycle’, and it refers to the brain cycles we all go through while we’re awake and/or asleep.

In other words, our brains are more productive when we adhere to a cycle of 90 minutes of work, followed by 20 minutes of recharging.

The explanation behind it is that the brain is like a computer processor, taking up most of the body’s energy and resources.

When you work hard, it goes into overdrive, taking on more resources and disrupting some of the natural biological processes (like your sodium/potassium balance).

Your brain detects this, and ‘powers down’, moving into lower brain wave frequencies for a break.

That’s when we experience fogginess, fatigue, or inability to concentrate.

Once you’ve taken a nap, however, your brain has had time to reset and restore your sodium-potassium ratio. The grogginess passes, and you’re ready to do work again.

This is backed by ‘The Sleep Doctor’, Dr. Michael Breuss, who explains: “Sleeping in two spurts during the 24-hour day, which typically means sleeping at night and then taking a siesta in the afternoon–is an ideal way to keep your brain sharp, be prepared to learn new things and feel refreshed.

So what happens to companies which don’t allow their workers to recharge or take naps?

Their employees have to work through the dip in their ultradian cycle, which in turn triggers a stress response.

Studies have shown that while you’re stressed, the parts of your brain which handle logic become less active. You lose focus, become hyper-alert, and anxious.

If you think that this doesn’t have consequences in the workplace, think again.

Studies show that presenteeism – being on the job but not functioning up to your capability – costs $150 billion annually in lost productivity.

More generally, workplace stress costs American companies around $200 billion a year, with other estimates going even higher at $300 billion.

While stress at the workplace isn’t always caused by a lack of sleep, but having a place for your employees to relax and recharge can be crucial in alleviating stress and increasing productivity.

Studies have shown that naps not only help the brain process information but can also help us learn quicker.

In one study, participants memorized illustrated cards to test their memory. After memorizing the patterns, both groups were given a 40-minute break.

One group was allowed to nap, while the other group was kept awake. The researchers then tested how many of the patterns the groups could remember.

The group that napped could remember 85% of the patterns.

The group that remained awake? They only remembered 60% of it.

Why did this happen?

Science proves that napping actually helps our brain solidify memories. When a memory is first recorded, it’s stored in the hippocampus – the area of the brain where memory is still “fragile” and easily forgotten.

Napping pushes the memories to the part of the brain called the neocortex, which is the long-term storage area of the brain. It prevents the memory from being “overwritten”.

Dr. Breus takes it a step further – he says that the timing of your naps also affects your cognitive function.

For example, if you want better creativity and memory, it’s better to take your power naps (25 minutes) early in the morning, around 9 am.

If you wanted to work on being more alert, then take your power naps in the afternoon, around 1-3 pm.

Naps later on in the evening help improve focus, allowing you to tunnel vision on your task.

(You can learn more about his tips for optimizing sleep by listening to his podcast interview with Mindvalley founder Vishen Lakhiani here.)

The science is clear – napping helps make your employees smarter.

As it turns out, sleep isn’t just good for your brain – it’s great for your heart too.

A study of over 23,000 Greek adults between the ages of 20 to 86 discovered that those who took regular naps had a decreased risk of death from heart disease.

After controlling for lifestyle factors, researchers found that participants who took regular naps – sleeping 3 times a week for an average of 30 minutes – had a 37% lower coronary death rate compared to those who never napped.

What’s more intriguing is the fact that naps seemed to protect working men the most.

Men who worked and took these midday siestas (afternoon naps) had a 64% lower risk of death from heart disease!

While the exact reason is still unclear, the study showed a strong link between napping and heart health.

Science also shows that sleep deprivation can lead to heart risks, so it’s reasonable to assume that daytime naps can only be beneficial for your workforce.

So if you care about workplace health and productivity, then maybe it’s time to let your staff sleep on the job. Here Is the Ultimate Podcast to Listen to for True Inspiration 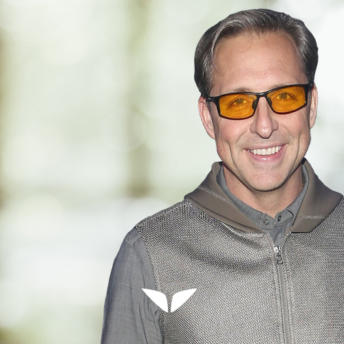 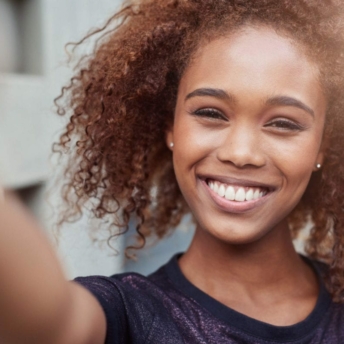 How To Develop Good Habits And Become A Healthier You 5 Time Management Tips That Will Make Your Boss Love You Learn to Be More Efficient With These Productivity Planner Tools