Who Was William Sheldon? Explore Your Physical Somatotype
Body

Who Was William Sheldon? Explore Your Physical Somatotype 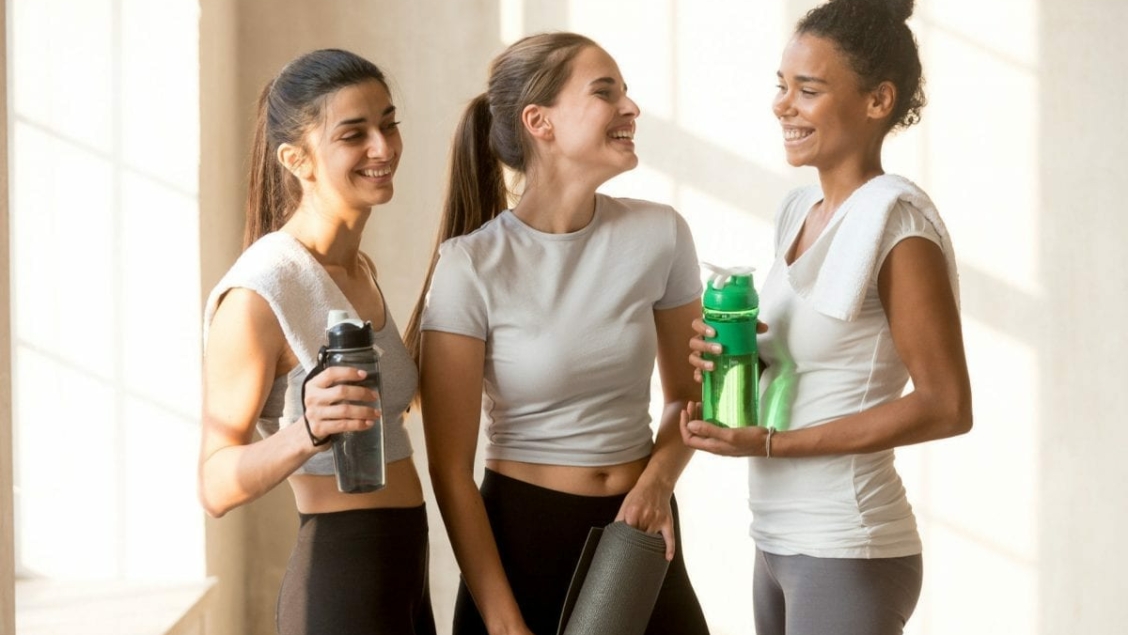 Did you know that William Sheldon was the psychologist behind the theory of body types? Get more information about Sheldon and the principles that determine body types.

Psychologist William Sheldon’s work on somatotypes has been some of the most groundbreaking work in the field.

Nutritionists and fitness professionals have used his theory on somatotypes for years to help them gain the upper hand regarding training and nutrition.

The theory itself is an excellent tool for determining individual body types. In addition, it also provides insight into how each somatotype might behave.

Here’s what you need to know about William Sheldon’s somatotype theory:

You don’t have to be a fitness enthusiast to benefit from this theory. As long as you are open and curious, it can provide valuable insights into your body.

What Is Sheldon’s Somatotype Theory?

Dr. William Sheldon was an American psychologist and physician born in 1898. He was deeply inspired by the work of famous philosopher and psychologist, William James.

He felt certain that the psychological tendencies of the human mind had physiological origins. In the 1940s, he developed his now infamous theory of the three somatotypes.

According to Sheldon, humans can be grouped into three different body types or somatotypes (ectomorph, mesomorph, and endomorph). Each type is said to have distinct physical and metabolic characteristics.

Sheldon describes his theory on somatotypes alongside his thoughts on constitutional psychology in his 1953 book, Atlas of Men.

The basic principles of constitutional psychology can be traced to eugenics, the science of improving the human population through controlled breeding.

While these theories were popular at the time, they’ve now been abandoned for ethical reasons.

However, somatotypes and certain principles of constitutional psychology are still relevant today.

What Is Sheldon’s Theory of Personality?

Per Sheldon’s constitutional theory, there are certain personality traits that correspond to each body type. Here they are:

Ectomorphs are usually somewhat self-conscious. They enjoy their privacy and like to keep quiet. They’re private people that only let a few close friends into their inner circle.

They’re also said to be quite creative and artistic.

Mesomorphs are adventurous and unafraid to venture beyond their comfort zone. You may often find them engaging in novel activities with new people.

Assertiveness is not a problem for mesomorphs, who tend to have a dominant personality. But taken too far and they can become domineering, aggressive, and overbearing.

Endomorphs are friendly, laid back, and tolerant. They often get along well with others and have a warm and inviting energy.

In addition to being sociable, endomorphs are usually fond of food and affection. They have a good sense of humor and love to make others laugh.

What Are the 3 Types of Body Composition?

Besides personality traits, William Sheldon also defined what each somatotype looks like.

Ectomorphs are tall and lean. They have a quick metabolism that makes it challenging for them to gain weight, both in the form of muscle and fat.

They usually have a narrow chest and shoulders, and long, lean limbs.

Mesomorphs are inherently muscular with strong legs and arms. This somatotype has a metabolism that helps them to regulate their body weight. Mesomorphs take well to physical activity and are natural athletes.

Endomorphs also have a slow metabolism, which can contribute to unwanted weight gain. The upside? Endomorphs are built for muscle.

How can you tell your body type?

The best way to tell what your body type is? It’s as simple as looking in the mirror.

It’s important to be objective when evaluating yourself. Take a close look at your physique and your body frame.

Are you tall and lean? Maybe you’re an ectomorph.

Short and stocky? Could be an endomorph.

Proportional shoulders and hips? You could have the makings of a mesomorph.

Keep in mind that it’s not uncommon for people to have a blend of several somatotypes. In fact, it’s actually quite rare for someone to have the characteristics of just one somatotype.

William Sheldon paved the way for you to unlock the full potential of your body. Some may disagree with his somatotype theory, which has undergone many revisions over the years. For fitness enthusiasts at least, the theory is a great way to get a better idea of your body type.

But your body type isn’t the only thing that defines the way you look and feel.

The key is the habits you put in place and then, being true to those habits.

Take Sheldon’s principle as a basic guide and try to better your life by adopting habits that can make you happier and healthier. 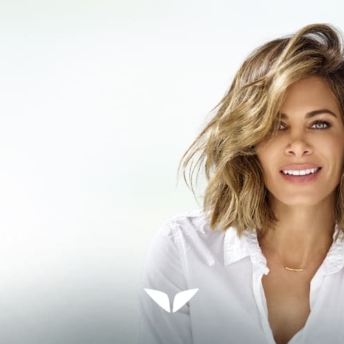