Mind How To Treat People Who Hurt You: Tapping Into Your God-Self
Mind

How To Treat People Who Hurt You: Tapping Into Your God-Self

To err is human, to forgive, divine.

We can all relate to committing errors — it’s a natural part of the human experience.

When you radically forgive, you release of all negative emotion toward the people who hurt you. You can face them, give them a genuine hug, and sincerely wish them well.

So what does this divine forgiveness look like in real life?

In his book, Conversations With God, Neale Donald Walsch quotes God as saying:

I have sent you nothing but angels.

When we take this perspective to heart and tap into our inner divinity, we can transcend forgiveness altogether.

Even on your worst day, you are surrounded by angels.

In this way, tapping into your divinity transcends the need to forgive people who hurt you.

This divine perspective recognizes that harm and damage are only momentarily experienced. People who have hurt you in one moment provide an opportunity to grow for a lifetime.

A truly divine act of forgiveness

When Pope John Paul II was shot in an assassination attempt, he insisted on meeting with his assailant.

He hobbled into the man’s jail cell and confronted him. But instead of expressing anger, the Pope spoke with the man to understand him.

The Pope asked him why he would want to kill him. Then, the assailant explained his reasoning.

Although the Pope could not agree with his reasoning, he could understand how any man who held the premise of that reasoning could have made an assassination attempt.

But the Pope didn’t stop there — after understanding the man’s motivation, he continued to bless him. The assailant, astounded, broke down into tears and responded, “You truly are the Holy Father!”

You Choose How To Treat People Who Hurt You 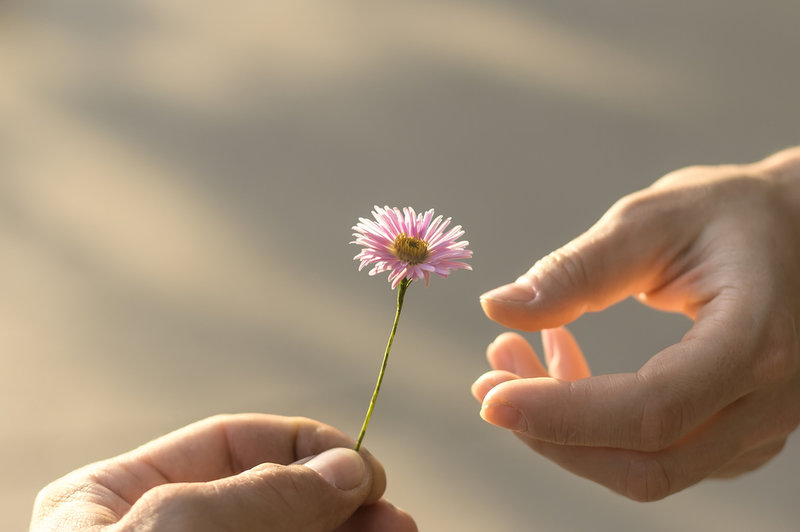 So why don’t we all just naturally tap into our divine nature?

Well, as humans we are designed to remember momentary experiences of pain and carry them with us. This behavior was a survival mechanism for our homo sapien ancestors.

Now, however, it is entirely useless in navigating modern human connection. Revenge isn’t a solution to handling people who hurt you.

An eye for an eye leaves the whole world blind.

However, empathy, understanding, and kindness will always solve our disputes with others.

The benefits of radical forgiveness (or any act of kindness) are two-fold: they influence the people around you, as well as yourself. It’s a win-win.

When you display forgiveness, you become an inspiration and positive influence on the people around you. Imagine how people would react if they saw an act of divine forgiveness in real life, like the one Pope John Paul displayed to his attacker.

It also provides physical, mental, and emotional health benefits to the self that chooses to forgive. These benefits include more stable emotional and mental wellbeing, stronger physical performance, and forgiveness can even increase your odds of fighting cancer.

Even in the most terrible situations, you can change your perspective to see those who have hurt you as angels sent from God.

You can choose to push your growth and evolution to the next stage with just a simple change of perspective — from the human, to the divine.

Forgiveness is a transformative act because it asks you to be a more empathetic and compassionate person, thereby making you better than the person you were when you were hurt.

To learn more about forgiveness, how to forgive others (and yourself), and much more, check out our guide to all things forgiveness.

What To Do If You’re Feeling Stuck In Life