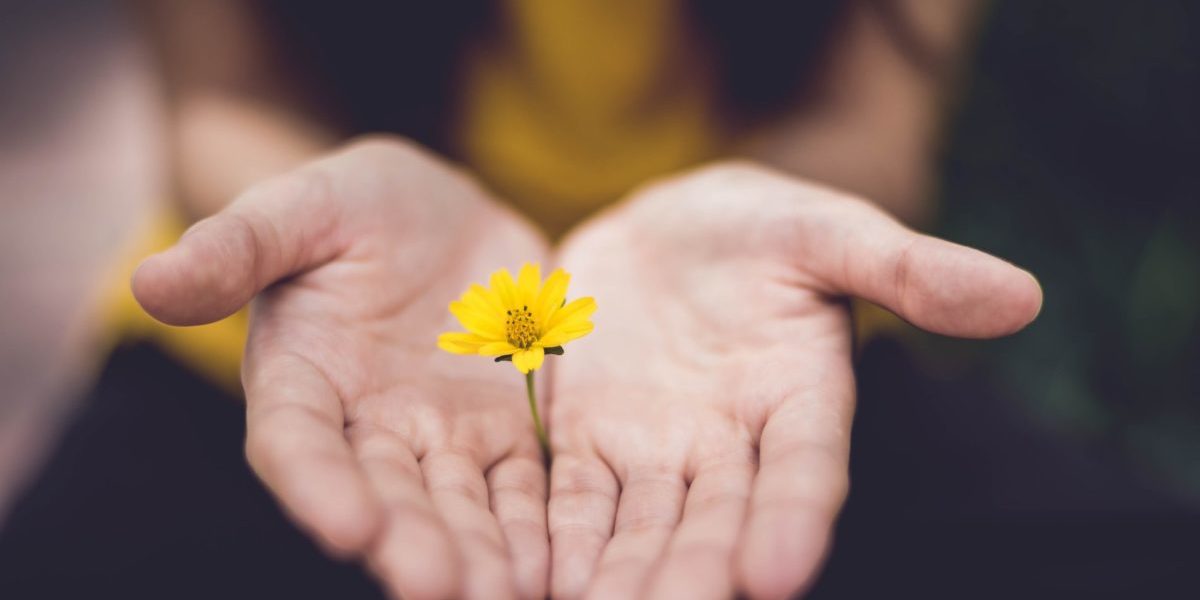 People often think of forgiveness interchangeably with excusing, condoning, and forgetting. However, forgiveness is deeper and far more powerful.

This old Buddhist tale will help us illustrate:

Somebody throws a stone at you, striking you painfully in the head.

The Buddhist monk questions, “Who are you angry with?”

You are understandably angry with the person, of course.

So the monk further questions, “It was the stone that hit you, so why aren’t you angry at the stone?”

Naturally you explain that the stone is just a vessel, thrown by the person to intentionally cause harm.

The monk responds, “Using that logic, you should not be angry with the person, but rather with their pain that caused them to throw it in the first place. For the person is just like the stone, helplessly thrown by their pain.”

So, What Is Forgiveness?

Forgiveness is more than just saying the words “it’s okay” or “I forgive you.”

It’s an emotional and heartfelt process. The forgive definition even states, “to stop feeling angry or resentful toward (someone) for an offense, flaw, or mistake.”

Forgiveness is the act of consciously accepting a personal offense and letting go of any negative feelings. This done by using empathy and compassion to understand the person you are forgiving.

When we understand this way of thinking and act from a place of forgiveness, we can begin to feel it’s unshakable power.

The Power Of Forgiveness 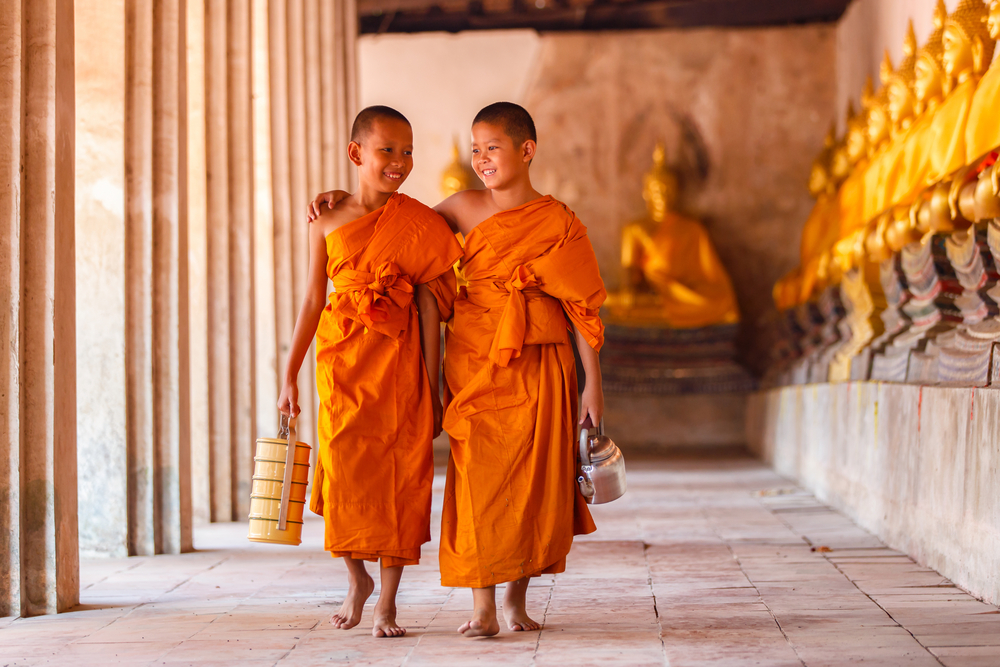 What if you were offered a magic pill that would make you permanently happier, more mentally stable, physically stronger and healthier, and reduce stress?

Well there is no magic in this pill, but genuine forgiveness can be a tough one to swallow.

Imagine facing someone who hurt you. Worse yet, someone who purposely hurt you — a bully from school, a spiteful co-worker, or even a family member.

Now imagine approaching that person with compassion and understanding. Imagine letting go of all negative emotions you have toward them and giving them a sincerely genuine hug for their well-being.

So, what is forgiveness, truly? Doing just that. And meaning it.

And just a single act of forgiveness can empower your body and mind with the health benefits described above (and increase your odds of beating cancer).

Science has just begun to examine the effects of practicing forgiveness, particularly with Buddhist monks (see below). Their initial findings are astounding and explain why the effects of forgiveness far transcend the physical health benefits.

The science behind how forgiveness changes your brain

Your brain’s electrical activity produces 5 types of frequencies, called brainwaves. Here they are ranked from the highest frequency to the lowest:

Monks meditate for decades, developing a deep sense of forgiveness (among other virtues), this actually trains their brains to operate on a completely different wavelength (literally).

The Alpha state is thought to be the key to inspiration, genius-level intelligence, peak performance, balanced emotional capacity, increased immunity, and even total control of our minds.

A program called 40 Years Of Zen has completely hacked the process of developing a monk’s brain and tapping into the power of Alpha states.

Not through decades of meditation, but through only 5 days of radical forgiveness while hooked up to an EEG that monitors your brainwaves (neurofeedback). 40 Years Of Zen comes highly praised by both Vishen Lakhiani and Dave Asprey.

What is forgiveness to you? Have you radically forgiven someone (or something) recently? Share with us in the comment below!