What Is the Vedic Religion? The Search for Hindu Origins
Soul

What Is the Vedic Religion? The Search for Hindu Origins 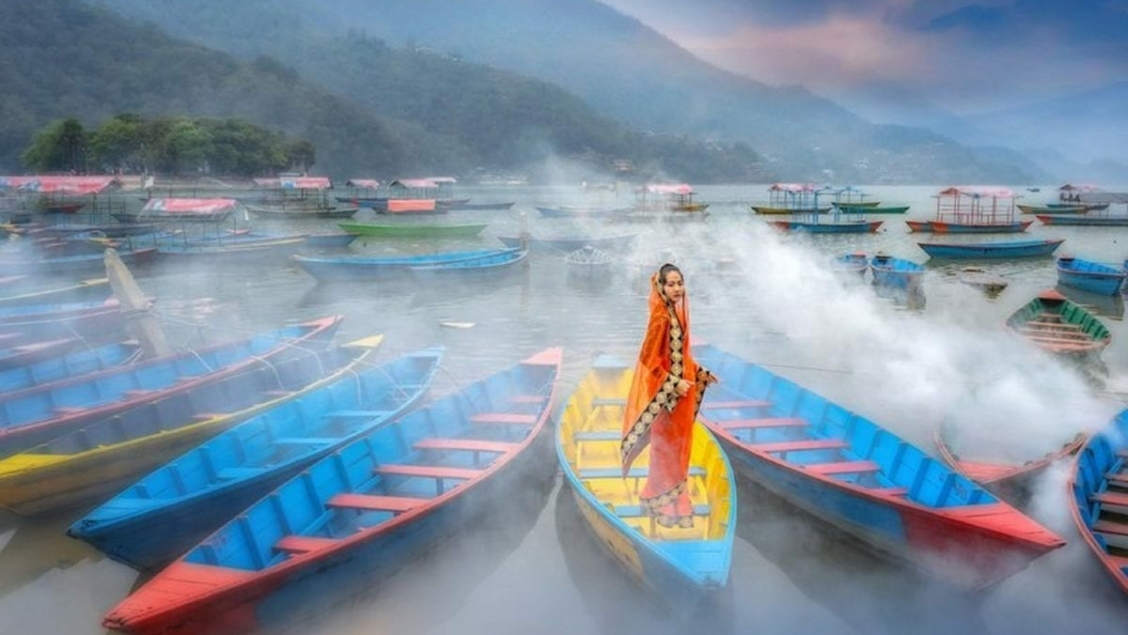 Explore what the mysterious Vedic Religion is, where and when it originated, and who founded and brought the Vedas to the Indian subcontinent.

The Vedics… It has quite a mysterious ring, doesn’t it?

This is for good reason.

Many of us have heard of the word Vedic, whether it was via the Vedic Era, the ancient text of The Vedas, or elsewhere. But what exactly does all of this Vedic talk stem from?

Who founded of this ancient religion? And what exactly was it about?

As one of the oldest, primeval religions on Earth, the basic concept of the Vedic religion is undoubtedly an unusual area of study.

It is a religion with an unknowable origin that contains texts of unknowable authors, yet has had an immense influence on major world religions of today; namely, Hinduism.

When researching the Vedic religion, one is likely to stumble upon many contradictory beliefs, speculations, and “probablys.” Oh, and assumptions.

In fact, the basis of the whole religion implies at least 3 assumptions:

What Religion Do the Vedas Belong To?

What we now refer to as the “Vedic religion” occurred in the region of ancient India during the Vedic time period — approximately 1,500 – 500 BCE.

The Aryans, referred to as “the noble ones,” were nomadic people from central Asia. And as they made their way into India (during the early Vedic time period), they brought with them their religion.

These Vedas made up the basis of their religion.

The Vedas have never been attributed to any human author. They believe that the Vedas are the very breath of Paramātman: the “Primordial Self,” the “Self Beyond,” or the “Absolute Atman.”

They believed that it was the risis (the seers, the sages) that perceived the Vedas in space and shared them with the world. The risis do not claim to be the founders of the religion — they say that although they saw the Vedas, they did not compose them.

In modern language, we can say that these ancient sages channeled the information from “Source,” and this is why they claim that they didn’t come up with the information on their own. Hence, why the texts have no human author.

According to spiritual master and teacher, Deborah King (author of Mindvalley’s program, Be A Modern Master):

These Vedas lived as a faithful word-of-mouth transmission from one generation to another, and weren’t recorded in any physical form until centuries later (well after the “Vedic Age”) — they are now known around the world as the “Vedic Texts,” or “The Vedas.”

What are the 4 main Vedas?

The Vedas are broken into 4 separate sacred texts:

It is from The Vedas that the world religion of Hinduism emerges, and the Vedic religion lives on.

But many scholars still make a clear distinction between the two religions — after all, nothing remains the same after 5,000 years.

Who are the Vedic Gods?

There are two main groups of Vedic gods: the Devas and the Asuras.

The most prominent Vedic god is Indra, slayer of Vritra, destroyer of Vala, liberator of the cows and the rivers.

Some of the other important Vedic gods are: