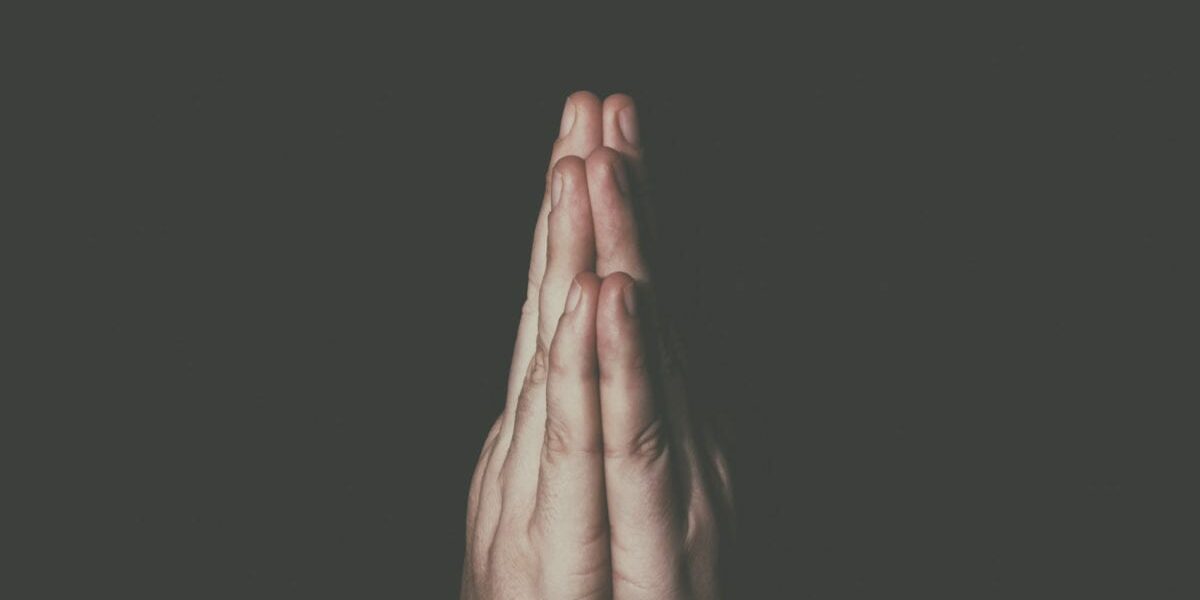 Why Not Forgiving Hurts So Good

Buddha once said that holding onto anger is like grasping a hot coal.

You, of course, have the intention of throwing it at someone else to hurt them just like they hurt you. But in the end, you’re the one who gets scorched.

In theory, letting go of our anger and fully embracing forgiveness certainly is a nice idea. But in practice, it’s an extremely difficult feat. It’s safe to say that most of us aren’t well-versed in the world of true forgiveness, even if we say ‘it’s ok’ after being betrayed.

Sure, we want to let go of the anger we feel towards our current spouses, our colleagues, our ex-lovers and our parents…we would like to be free from the tension in our stomach when she or he-who-must-not-be-named crops up in conversation. But oftentimes doing so doesn’t quite sit right with us. After all, they may not deserve to be forgiven for what they put us through. They might not have ‘learned their lesson’ just yet.

Perhaps if we hold on just a little longer, the pain and disappointment might finally make their way through to their consciousness. They might change their shameful ways, and we could hold our heads up high, knowing that we were the ones to catalyze that noble transformation.

Non-Forgiveness Is A One-Way Return Ticket

If you’re familiar with the work of the world-renowned neuroscientist Dr. Joe Dispenza, you’ll have probably heard him say ‘where your attention goes, your energy flows’. Simply put, the more you focus on something, the more it grows and leaks its way, slowly but surely, into your current reality.

This, of course, can be a wonderful thing. It’s the secret behind The Law of Attraction, and can work in your favor to quite literally bring your dream life to your fingertips.

The trouble with the Law of Attraction, however, is that it doesn’t give a damn whether you’re aware of what you’re doing or not. Positivity or toxicity? It doesn’t care. It simply listens, attentively and quietly, to your inner-most thoughts and emotions, ready to deliver more of whatever vibe you’re putting out into the world.

The Law of Attraction isn’t some God-like presence living in the clouds, detached from life. It works through you–through your soul and psyche.

So in terms of non-forgiveness, the more that a particular unforgiving thought or resentful emotion expands in your awareness, the more your mind forms patterns around what hurt you.

‘Okay – person A cheated on me in the past, which means I definitely shouldn’t trust person B.’

‘My first business failed miserably, so my next one will obviously be a disaster too.’

Notice that? The pain that you were feeling before doesn’t just live in the past anymore. You’re attracting it into the present. Your mind has internalized those thoughts and emotions, and furthermore, it’s integrated them into the way you think about the future. And it’s a future that will probably manifest in exactly the way you believe it will.

Why Forgiveness Is The Key To A Successful Future

What if we were to tell you that your path to true success, a flourishing love-life and a kick-ass career wasn’t just hard work? What if the real key wasn’t behind willpower, drive, or a streak of luck–but instead…forgiveness?

No matter how impossible it may feel right now, it is possible to heal the wounds you’ve held onto for decades and rewire your mind to hit the ‘delete’ button on resentment.

Doing so wouldn’t just unburden your mind and body that’s reliving the pain in the present, but it would completely change your future too.

When you consciously choose forgiveness over bitterness, you actively begin the journey to reconditioning a future that’s no longer dictated by your limiting, fear-based beliefs. It’s like taking out a huge rock you’ve been carrying in your backpack so you can hike into the mountains with a much lighter load.

You’re faster. You’re more agile. You’re present. You’re more likely to take risks that pay off tenfold. You begin to step into change with optimism and confidence instead of cynicism and doubt.

And that’s the recipe for true success.

Set Yourself Free This Week

Forgiveness isn’t about letting your enemies off the hook and absolving them of their wrongdoings. It’s about finally setting yourself free. It’s about allowing yourself to be the bigger person you are capable of becoming. It’s about moving into a fresh phase of your life, where the deadweight of your past no longer resides.

It’s about taking that first step forward into the incredible future that you deserve.

Start today by signing up to access a free, 7-day meditation journey by founder of Mindvalley Vishen Lakhiani.

Discover how to achieve a ‘mastery of forgiveness’, build up your compassion muscles and experience science-based manifestation coaching within the framework of the 6 Phase Meditation by clicking the image below.