The Best Relationship Advice From “Men Are From Mars, Women Are From Venus” 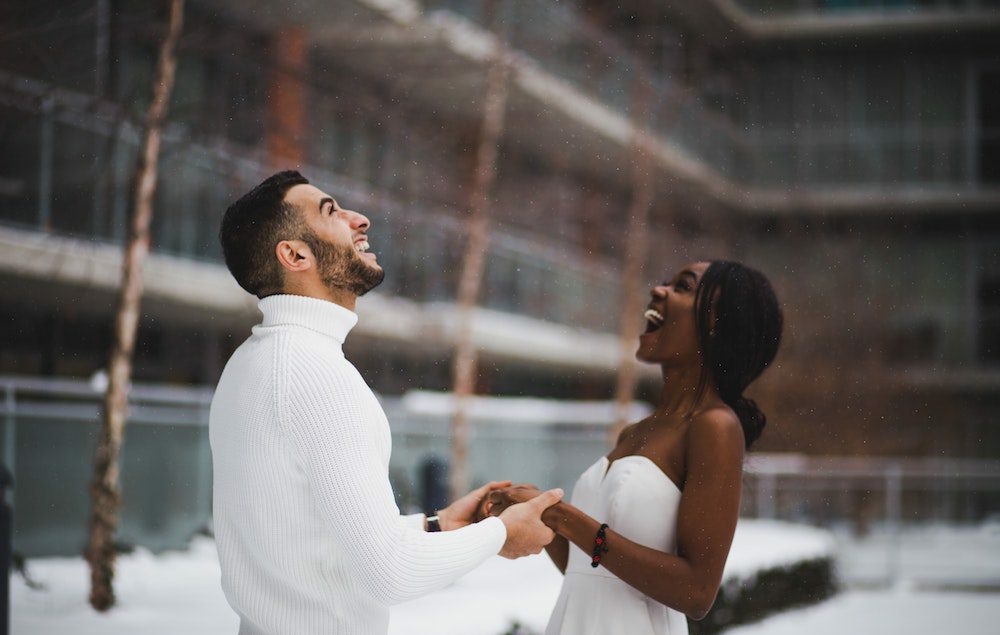 Here are the top takeaways from John Gray’s bestselling book, Men Are From Mars, Women Are From Venus. Boost your relationship with these advice.

In the world of self-help books, very few titles can compare to the popularity of John Gray’s Men Are From Mars, Women Are From Venus.

Despite its fun and catchy title, this book tackles a serious topic of intersexual relationships — a lack of effective communication. Instead of focusing blame on one person or gender, this book dives into inherent differences between how men and women communicate.

Here’s the essence of John Gray’s wisdom to help you improve communication in your relationships:

Communication is one of the most important factors in finding the right balance in a long-term relationship. And you can master it by learning the language of your partner.

Based on the concept that men and women are living on different “planets,” this book helps not only to highlight these differences for the opposing gender but to offer solutions on how both men and women can meet in the middle to have better, more productive communication strategies.

Any person interested in improving their relationship strategies, or looking for relationship advice in general, should read through his entire book.

However, for those looking for some of the key takeaways, this article proves some of the best lessons on effective communication from John Gray’s book.

In Men Are From Mars, Women Are From Venus, there is a big emphasis placed on love — after all it is a relationship advice book.

One of the biggest takeaways about love from the book actually has nothing to do with talking — it is all about showing. This is one of the biggest keys to keeping love alive in long-term relationships.

This is a very important lesson throughout Men Are From Mars, Women Are From Venus, as communication isn’t always about talking or telling someone something, it is often about showing them or using non-verbal communication in order to get your message across.

According to Men Are From Mars, Women Are From Venus, men will give and give until they are pleased with what they have done. This can be with emotions, money, effort, work, or physical objects. However, women will typically give with the hope that the man will return the gesture.

This is where a lot of disconnect can happen.

Both the man and the woman may feel as though they are doing everything they can to show their love and that they are giving love the way they want to receive it. However, the opposing party may not recognize this, and may actually think that their partner isn’t showing love at all.

This is one tip that both men and women should keep in the back of their minds as they continue to take John Gray’s relationship advice, as many communication disconnects actually stem from this one major issue.

If both parties can understand that the other partner simply has a different interpretation of what it means to show and give love, they can move forward.

And on top of all of this, everyone has a different love language.

How to Improve Communication In a Relationship

There are so many little things that men and women can both do in order to improve their communication lines, yet one of the classic disconnects between these two genders often comes when women are not as direct with men while communicating.

There is an old story about men and women communicating that perfectly depicts how this lack of directness can cause misunderstandings.

It is a rather small, and rather inconsequential example, but it is one that many people in male/female relationships can relate to.

Both parties thought they said and heard different things in the same conversation. This is one of the reasons why communication tends to be more effective when women are more direct.

According to John Gray, if a woman wants to go do something with a man, she shouldn’t just ask him what he wants to do. She should, instead, tell him what she wants to do, and then ask him to join.

This is an example of direct communication that doesn’t blur the lines and allows both parties to communicate more clearly.

How to make communication work

John Gray goes on to suggest the following scenario:

It may sound like a lot of work, but the key is to start with direct communication on the woman’s part. It can open up new doorways to successful interaction that both parties may have never thought were possible.

Emotions have a great deal to do with how we communicate. They can entice us to say certain things, hold different things in, or even respond in ways we may have never thought we would. Emotions can also change our body language and the way we give off signals to one another, even when we don’t realize we are doing it.

Men tend to be a bit more steady with their emotions, which can be both positive and negative. While they may not have as deep of a dive into depression, they may also not experience as high of a high when they are happy.

This impacts how each sex processes “alone time.”

Men are much more prone to want alone time when they feel scared or uncomfortable. Men need to be left alone where they feel safe. It scientifically helps them to build up their testosterone and think more clearly. If given the time to retreat to his safe space, a man will come out of this alone time once he has handled the problem internally.

A woman, on the other hand, may feel better by talking it out. She may not understand why her male partner wants to spend time alone processing the issue.

Allowing women and men to process emotions in a way that is comfortable and natural to them is an essential component to keeping communications lines free and open.

Men and women are different. They are different physically, biologically, emotionally, almost in every way. Yet, the reason so many of these relationships can work out, in the end, is because these differences provide a balance. You just need to find that balance.

Get to know your partner more intimately

It can help restore energy in your romantic relationship so that you and your partner can continue to keep your relationship as healthy as possible. 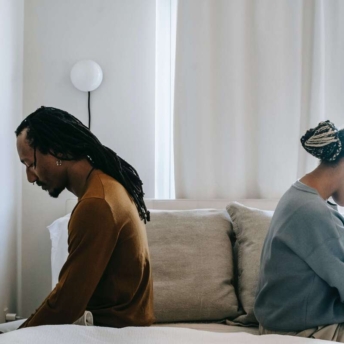 How to Get Over a Divorce: The Spiritual Way 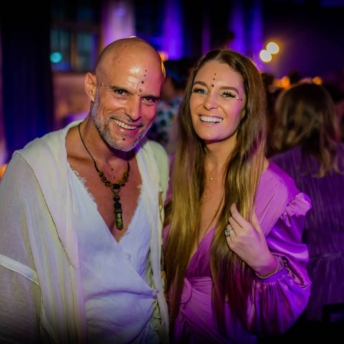 How to Manifest Love: 6 Pro Tips From Mindvalley Experts 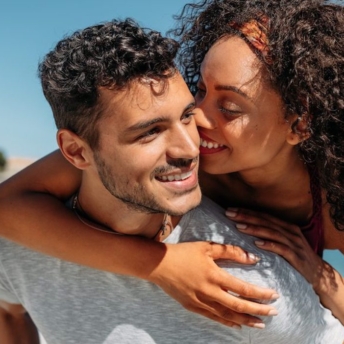 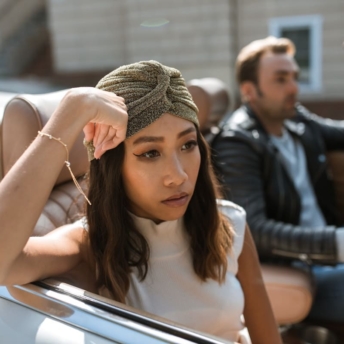 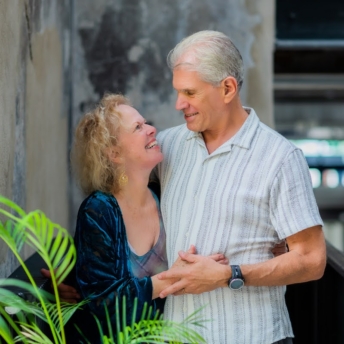