Is Low Self-Esteem Affecting Your Productivity?

We often think of low self-esteem as having a detrimental effect on our goals, but usually, we think about how low self-esteem causes us to avoid starting something or quit before achieving success. We don’t talk about the day-to-day actions that are affected by low self-esteem — like your everyday job performance.

The Effects Of Self-Esteem On Productivity

Whether you are an army of one and working on a personal project, a worker in a large company, or an entrepreneur with a small staff, the only way to achieve anything is to take action toward a goal. That action has to have both quantity and quality. But if you have low self-esteem, you can unwittingly sabotage your efforts.

Why? Because they don’t believe in themselves and allow themselves to do less than they are capable of. Or in some cases, they believe in their abilities but don’t feel worthy of success — so why bother even trying? 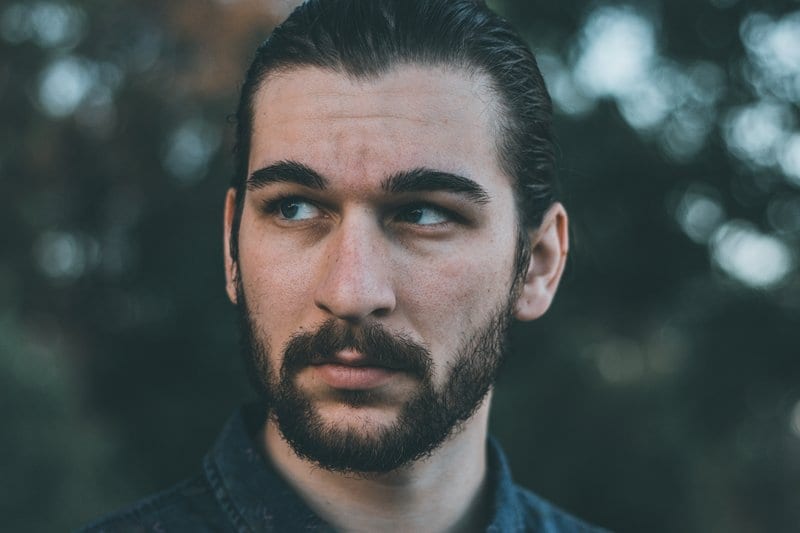 Self-esteem can be defined as “the experience of being capable of meeting life’s challenges and being worthy of happiness” (as defined by the National Association for Self-Esteem).

People who lack self-esteem do not believe that they are capable or worthy of great results, even though their skill and knowledge may be more than adequate — and certainly, anyone who puts forth the effort deserves to succeed!

Even worse, people who lack self-esteem do not believe they are worthy of great results and so they unconsciously “dumb down” their work so as to not stand out, be noticed, or (gasp) outperform their peers.

In the workplace, low self-esteem causes many problems.

If you have a poor perception of your abilities and competence or feel that you don’t deserve success, then you’re programming yourself for failure or, at best, mediocrity.

Your efforts and your results will then never measure up to your potential.

There’s an important relationship between a lack of belief in capability and a lack of belief in worthiness. People who believe they are competent but not worthy may tend to become boastful. This backfires when their true accomplishments don’t measure up to their claims. Resumé padding is one example of this, and all savvy employers see right through this tactic.

People who believe they are worthy but incompetent may tend to blame everyone and everything for their lack of results (except themselves).

Usually, these people speak as though they are very self-important, but again, their results don’t back up their words. In both cases, after a while, nobody will take them seriously.

Here’s a fun trick you can use that won’t cause a huge upheaval in your life, but will gradually build your self-esteem: 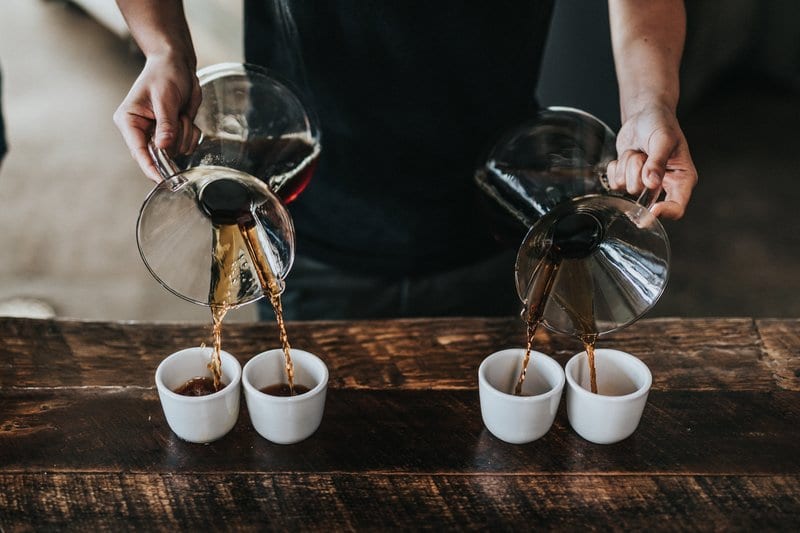 What else can you stop doing for just 2 minutes a day?

When it becomes a habit (which takes about a month), that one percent positive difference will soon lead to more positive changes. Tiny, sustainable changes in thoughts and habits will have a huge impact as they become your normal way of operating!

Next month, go for twice as much: Doing a positive, nice, empowering thing for yourself for four minutes a day and replacing one bad habit with a good one.

By doing this, you slowly and gradually grow your self-esteem. Using tiny steps and having fun along the way. And the best part? This new improved attitude will make itself known at work, or in any project, you’re working on solo.

You may not see big results right away, but sustainable positive change like this lasts because you give yourself a chance to develop positive neural pathways, and it tends to build momentum.

One day, your tiny self-love actions will have a huge impact!

Also, meditate on success. What does success mean to you? Put yourself in a vivid mental picture of success while you’re in a meditative state.

Spend time like this, visualizing YOURSELF as successful, and you’ll multiply the positive self-reprogramming you’re doing with the tiny habit changes.