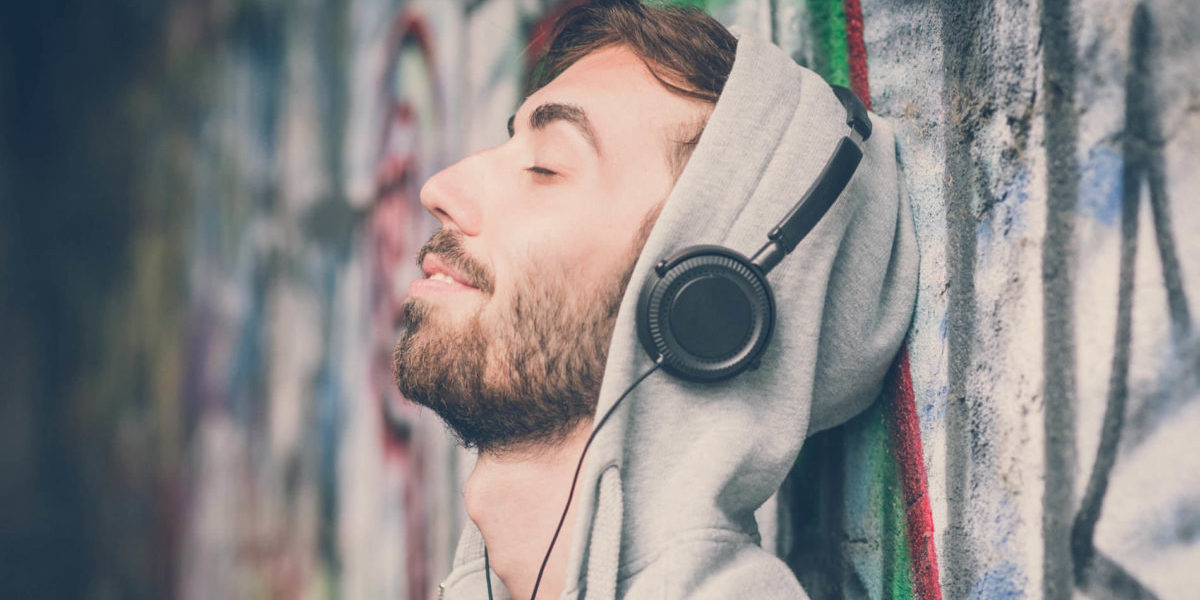 Our brain is like a complex machine, made of many numerous parts. Each part plays a role in the maintenance of our emotions, reactions, decisions, and actions.

One of the most important part of the brain is the left temporal lobe.

Here, you will find out all about the functions of the left temporal lobe and how to identify symptoms of damage in this part of the brain.

What Are The Functions Of The Left Temporal Lobe?

The primary function of this lobe of the brain is to control sight and sound processing. It’s also responsible for language usage. The left temporal lobe is the reason we’re able to make sense of the words that we read and hear.

What Does The Left Temporal Lobe Control?

To date, we’ve learned a lot about the brain, but there’s still much more to be uncovered. What we do know has helped us identify and treat many medical ailments.

As for the temporal lobe, its task is to control sight and sound processing, as well as language usage.

It takes care of hearing and listening, visual input processing, and verbal material comprehension (including both speaking and reading). The temporal lobe is also where our long-term memories are stored.

So, the way we express ourselves in terms of language, and the way we understand art and music, is all thanks to the temporal lobe.

What Happens If You Damage Your Left Temporal Lobe?

Since the temporal lobe processes emotions and plays an important role in short-term memory, damage to this area of the brain can result in unique symptoms.

Damage to the left temporal lobe mainly results in abnormal changes to emotions, such as sudden feelings of fear, euphoria, or episodes of deja vu.

The official name for these distressed feelings is focal seizures with impaired awareness. The bigger the seizure, the less responsive a person becomes.

During such an episode, the person may be aware of what’s happening around them but may be unable to respond. They may also move their lips and hands repetitively.

These conditions are mostly treated and controlled with medications. In case medications fail to solve this, surgery is an option.

What Are The Symptoms Of Left Temporal Lobe Damage?

One of the most common symptoms of seizures is an aura. This unusual sensation often acts as the warning sign that a seizure is about to occur. However, not all people with seizures experience auras, and those who experience them don’t always remember them.

During a seizure, a person may also lack the ability to respond. These episodes can last from 30 seconds to 2 minutes. The following actions imply the presence of the seizure:

Those who experience seizures are often unaware that the seizure has occurred. They are unable to recall what happened during the episode and may experience difficulty formulating speech coupled with extreme fatigue.

How Can I Protect My Left Temporal Lobe?

Taking good care of your brain all boils down to keeping the brain healthy and active.

One of the best ways to protect the brain is by staying active. Regular exercise not only increases the feel-good neurotransmitters in the brain but can actually generate new brain cells.

Just 30 minutes of exercise 3-5 times a week is more than sufficient. Go for a walk, practice yoga—even some gentle stretching can do wonders to protect and strengthen the body and brain.

What’s your favorite way to stay active? Share your thoughts with us in the comments below!