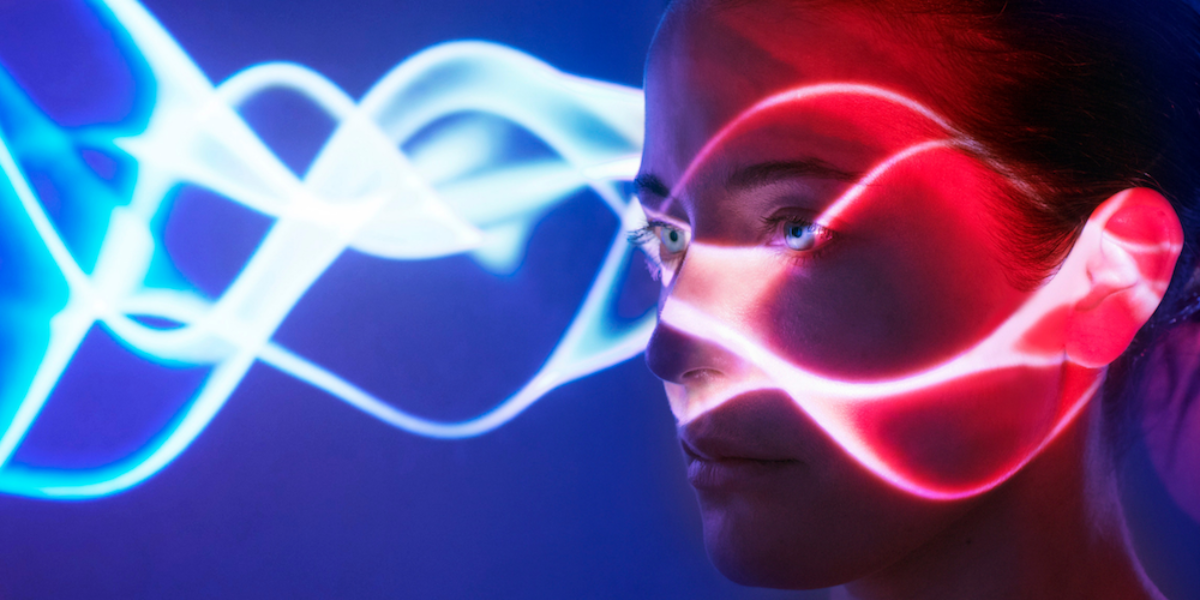 Did you know your brain is bustling with electrical activity?

The neurons in your brain send electrical signals to each other to communicate. And these signals are called brain waves.

There are five types of brain waves ranging from slow to fast. One of those brain waves is gamma waves.

What Are The Different Brain Waves?

There are five brain wave states with different frequency components.

There’s also the frequency of high-gamma or high-frequency activity, which is anything above 80 Hz.

What Are Gamma Brain Waves?

Gamma brain waves are the fastest brainwave frequency with the smallest amplitude. They are responsible for your learning, memory, information processing, and cognitive functioning.

Neuroscientists believe that gamma waves are able to link information from all parts of the brain.

What Is The Frequency Of Gamma Waves?

As mentioned before, the frequency of gamma waves measures between 38 and 80 Hz, with around 40 Hz being typical in humans.

Now, neuroscientists are beginning to discover the marvelous properties of the brain when it produces the gamma frequency.

Gamma rays are the most energetic waves in the electromagnetic spectrum. On Earth, nuclear explosions and lightning produce gamma rays.

The only similarity between a gamma ray and a gamma brain wave is that their frequency is extremely fast with a small amplitude.

What Do Gamma Waves Do?

Neuroscientists believe that gamma waves are able to link information from all parts of the brain.

The gamma wave originates in the thalamus and moves from the back of the brain to the front and back again 40 times per second in a rapid “full sweep” action. This makes the gamma state one of peak mental and physical performance. Gamma is the brainwave state of being “in the zone.”

Everyone has gamma wave activity in the brain, but the number of gamma waves produced varies. Low amounts of gamma brainwave activity have been linked to learning difficulties, poor memory, and impaired mental processing.

What Do Gamma Binaural Beats Do?

Gamma binaural beats are shown to positively affect our memory, and can even slow certain medical conditions, such as Alzheimer’s disease.

How? Well, Alzheimer’s disease is the result of plaque (beta-amyloid) building up between our neurons. Scientists believe that gamma waves positively affect our immune system, and tells it to attack this disease-causing plaque.

In fact, Nobelist Sir Francis Crick explains that 40 Hz of frequency may be the key to the act of cognition.

What Are The Benefits Of Gamma?

The benefits of producing the gamma frequency are: 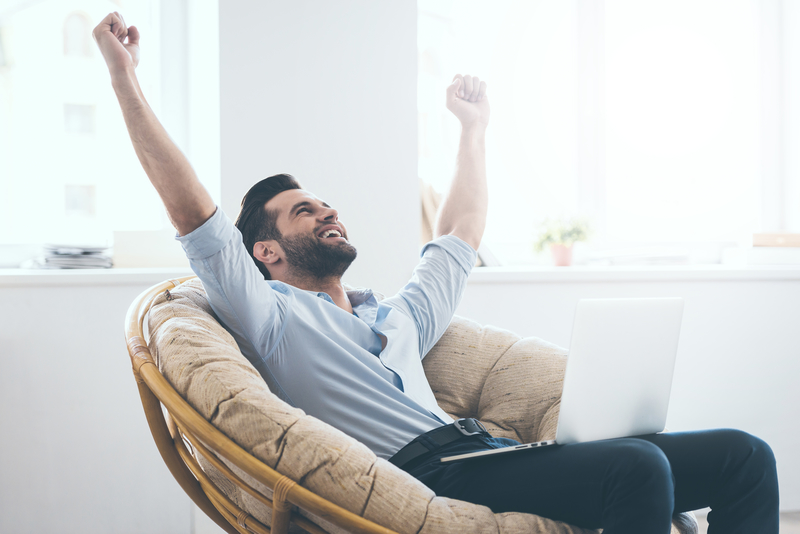 You are probably wondering how you can experience increased mental processing, happiness, better perception of reality, incredible focus, better self-control, and richer sensory experience that comes with being in gamma? The answer is simple: meditate.

According to neuroscientists, people can train themselves to increase their gamma frequency. In fact, by focusing on compassion and love, we can increase our gamma output.

When you look at elite athletes, you can see how love creates the gamma state — they love what they’re doing, and they’re immersed in what they love — so gamma is a natural state of consciousness for them.

Meditation sharpens your mental abilities, but by learning to produce more gamma brain waves, you will use your brain in its greatest capacity.

It’s as simple as putting on your headphones and using your favorite meditation audio to gently guide you into a relaxed state. Once your brain and body are relaxed, focus on love and compassion.

One of the most famous studies on meditation was performed with Tibetan Buddhist monks and Celestine nuns. Both groups demonstrated the ability to produce gamma waves during meditation.

The studies showed a significant increase in brain activity in the left prefrontal cortex, the part of the brain associated with self-control, happiness, and compassion. It also showed reduced activity in the amygdala — the brain’s fight or flight center. This suggests that meditation can actually make you a happier and more compassionate person.

Something remarkable happened when the monks in the study were asked to focus on feelings of compassion. Their brains immediately moved into the gamma frequency in a rhythmic and coherent pattern.

As you meditate with the help of meditation music, you may begin feeling that wonderful warmth of oneness where you lose the sense of self and “melt” into universal consciousness.

Hang on to that feeling. Focus on it. Expand on it. Embody it.

Feel love emanating from you and permeating you. Focus on love and you will soon feel the ecstasy and bliss of gamma!

We hope this guide has supported you in understanding the incredible benefits of gamma brainwaves. By becoming aware of your own consciousness, you may be feeling like you’re headed towards a potential spiritual awakening.

That’s exciting! But here at Mindvalley, we know that any kind of personal growth can also feel daunting, especially if you’re transforming alone without the support of those closest to you. Spirituality is all about embracing the challenge to go within ourselves for the answers we seek, and it’s more often than not a solo trip.

But it’s often helpful (and necessary) to receive some support from trustworthy individuals who have already walked the path.