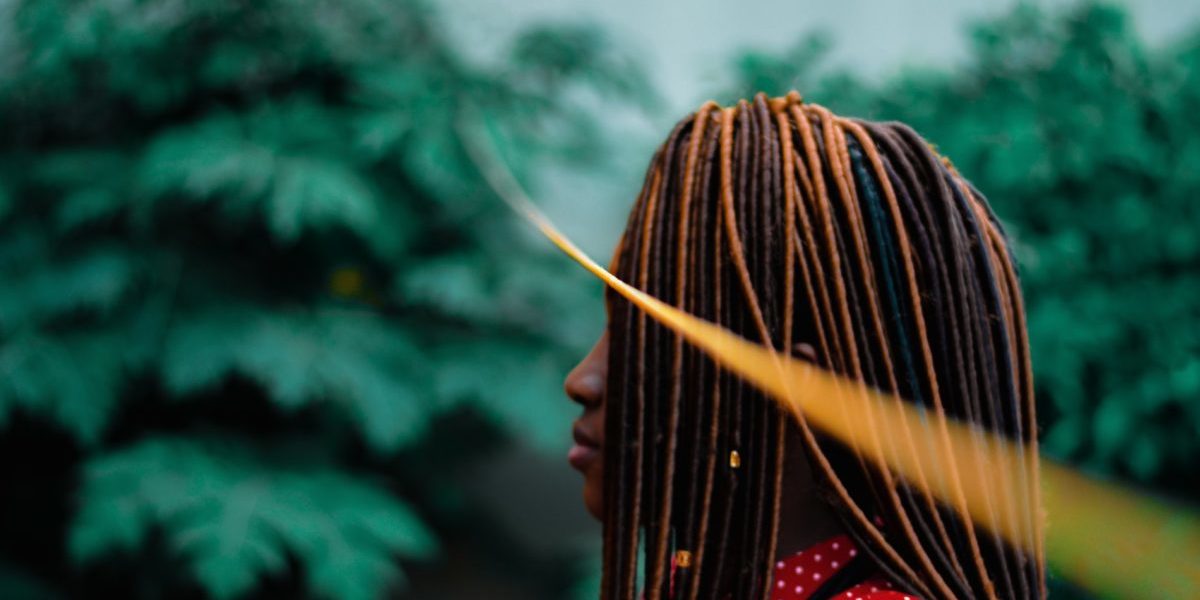 Ego death is one of the most important experiences that can really grow you as a person spiritually and personally.

But what is it exactly?

You’ve spent your whole life establishing who you are. Setting goals, developing your value, experienced trauma, and joy. Overcome the hurdles, You can thoroughly assert yourself a unique individual to anyone who may ask.

With a meaningful, powerful, and purposeful identity, there is nothing and no one who can stand in the way of you being you.

Then one day you realize, that all of it is nothing more than some massively all-encompassing facade.

Perhaps the most powerfully transformational moment of any individual’s life, you have just experienced ego death.

If you have experienced this, then you are aware of how incredibly enlightening the happening actually is.

Still yet, this moment of ego death can be something of a rather terrifying essence. Your entire reality is shaken up, as everything you once thought to be true, no longer reveals itself in the same manner.

To Classify An Ego Meaning

Ego death. Okay, but what exactly is the ego?

And why are we talking about its death?

Let us first address the classification of an ego meaning.

The Cambridge Dictionary defines ego as, your idea or opinion of yourself, especially your feeling of your own importance and ability.

Which is a great place to start, but in actuality, the overlying components of a true ego meaning find their roots much more deeply embedded in the structural framework of the concept itself.

Whatever you think of when you think about yourself is your ego. Your sense of identity, your beliefs, ideologies, attachments, social and national affiliations, and much more constitute your ego.

The ego is the classifier, quantifier, and qualifier of all things one may refer to as reality.

The establisher of both things and fact.

An incredibly beautiful friend to have when properly understood, the ego is. Providing us with this world of abundance, structure, and comfort.

And yet, through some construct of its own manifestation, we seek its death?

Quite the confusing dichotomy, isn’t it?

Perhaps, when we talk of ego death, we need to first better understand the concept itself.

So, What Does Ego Death Actually Mean? (Aka Ego Dissolution)

At the core of each individual resides a spiritual center, a pinpoint of consciousness, the true untainted self. A place where we begin at birth, and which we often, quite sadly, veer away from throughout the duration of our lives.

It is because of this process, this veering, that an ego death inevitably unfolds.

What Is Ego Death?

Ego death (aka ego dissolution) means dissolving your sense of identity, beliefs, and ideologies as you have them now.

But why would one want ego dissolution and lose their sense of identity?

Because the identity you have bars you from becoming your true self!

When we have passed beyond individualising, then we shall be real Persons. Ego was the helper; Ego is the bar.

Where Ego Death Finds Its Roots

Let’s take a step back here and address this from the beginning.

In reality, the initial ‘problem’ is not in the ego, itself, so much as it is in the process by which said ego has come to ‘power’.

Generalizing the western world, our societies have built us to a place where our egos are developed reactively, as opposed to proactively.

It is in this process of a reactive development where things begin to go astray.

Where one should be taught, at a young age, the importance of a well-maintained balance between the developing ego and the spiritual center. We are instead forced, full speed ahead, into a material world that demands egoic action.

So we react, developing our own individual egos, with little to no proper guidance.

Our ego then becomes very strong, inherently. Overtaking the spirit within and assuming in full, the control mechanism of our actions.

This big ego dominates the spirit, pushing it into a corner of isolation. Internally neglected and crying for help.

From here, as if it were some self-sustaining virus itself, the ego power will increase exponentially towards an inevitable tilting point.

A tilting point, where the cries for help become stronger than the ego can continue to subdue.

Nearing The Moment Of Ego Death

A tilting point perhaps better understood as we speak of consciousness and mindfulness.

Where we often refer to a process by which one can reconnect to their spiritual core.

Here, one can fully embody their spiritual self, releasing the stressors of this physical world, and truly assimilating with a higher realm of energy.

Where an honest pursuit of becoming one with this energy sets one free of egoic dominion. Which can actually be a process of a rather complex essence.

Yet although the variables, and the path constructed thereof, are vastly different for each individual, the first step is always the same.

This first step is what we often refer to as an ego death (ego dissolution).

In ego death, one realizes that their ego, and its ideals, do not define the self. Objective awareness is born, and removal of the self from the ego becomes something attainable.

A complete loss of subjective self-identity.

Ego death – is a complete loss of subjective self-identity.

It’s absolutely imperative to note that although ego death insinuates a killing of the ego, what actually happens here is simply a loss of being subjected to its ‘power’ over you.

You essentially don’t kill the ego but dilute its power over you, hence the term ‘ego dissolution’

This instance which the term “ego death” points towards, is, in fact, better asserted as something more in line with an ego realization. And as we move forward, we absolutely must allow ourselves to acknowledge this.

To attempt to kill the ego, to bring about its death, is actually somewhat of a wrong idea.

It’s been looming over you, displaying its power and dominance for too long, we know.

But balance is the key. Understanding is necessary. Awareness, essential.

How Do I Defeat My Ego?

There are indeed a great many things one can do to help in diminishing the egos ‘power’, but again, balance and understanding are absolutely necessary here.

The concept of defeat runs akin to the concept of death. Similar ideological mindsets, both of which only lead down a path of continued self-sabotage.

You should not, in any way, attempt to defeat your ego.

How Can I Control My Ego?

Nor should you ever try to control it!

Be one with who you are, of which your ego is certainly a part.

Dark as the ego may seem, the act of control is just as dark. Darkness only further perpetuates darkness.

There are, however, a series of practices you can maintain to keep the ego from controlling you.

Hack your past with forgiveness. Hack your present with mindfulness. And hack your future with ‘I AM ENOUGH’.

Remember how much the ego provides us, and how beautiful of a friend it can be, when properly understood.

May we focus less on a termination, or control, of the ego’s power. And more so perhaps, on a simple dissolution of its potential shadow of darkness.

Initiating an ego dissolution is something that can only occur post ego ‘death’.

That is, to dissolve to ego’s reign over your being, you must first acknowledge its reign.

From here, allowing yourself to move from subjective control into an objective awareness will happen rather naturally.

Proactive re-integration of the self and the ego, through a mutually admired duality of both the ego and the spirit. Each living in balance with one another. Such that you may begin to pursue truly attaining your own limitless potential.

A path beautifully laid out for us by none other than Vishen Lakhiani in his life-changing Becoming Limitless program.

In short, first acknowledge your ego, and the fact that it has been reactively developed. Next, allow an understanding of its necessity. After all, the ego is the one who has built our society to be as we know it today.

Do not kill your friend. Instead, resolve to move forward, proactively aware and with more understanding of yourself and your ego.

In the pursuit of becoming all that you can truly become, within every facet of your being.

Can you think of a time when your ego led you astray? Or better yet, a time when it helped you to achieve some great task? Share these stories with us in the comment section below!