I saw this picture of a friend’s vacation on Instagram recently and it blew my mind.

Check out the picture below and tell me if you agree? 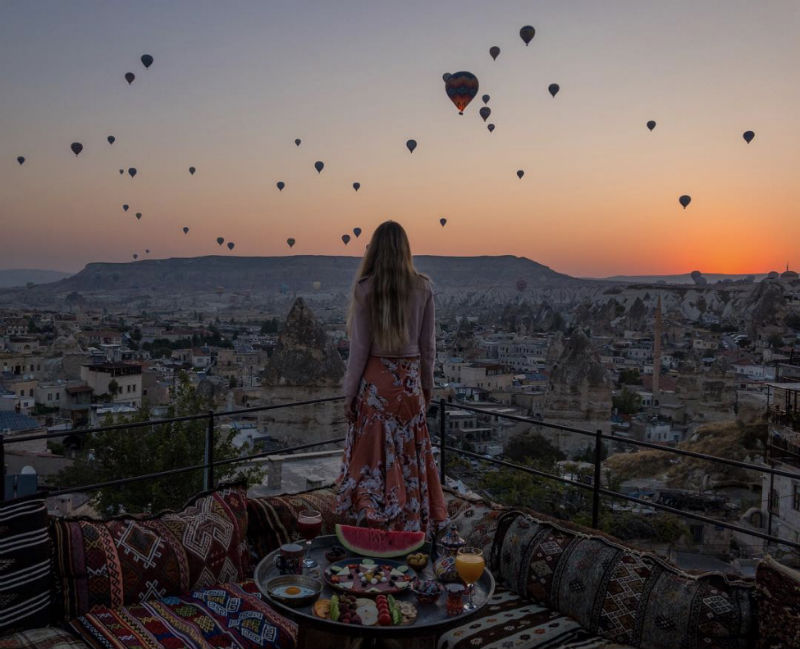 I didn’t think a place this beautiful could exist in the world.

What you’re seeing there is Kadi Oja, the Director of Mindvalley University Campus sharing a pic from her holiday in Cappadocia, Turkey.

It was just a regular scene in Cappadocia, with hot air balloons lifting tourists up into the sky over a stunningly beautiful historical landscape.

Most of us would probably have a hard time finding Cappadocia on the map without the help of Google, but as you can tell from the pic above, that place is spectacular.

Here’s the thing though…

The US State Department currently lists the whole of Turkey as a “Level 3”, the second most severe of its four travel warnings, indicating that visitors should reconsider travel to the country citing the risks of terrorism and arbitrary detentions.

Of course, the millions of people traveling to this country completely ignore these warnings.

And millions probably avoid this country BECAUSE of the warnings. 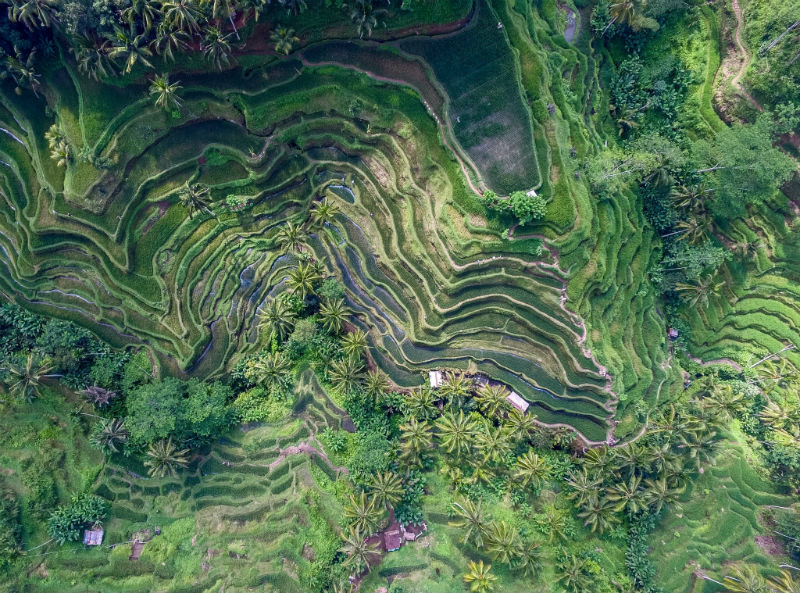 As someone who grew up in the developing world, I’ve noticed that western media, especially in America and the UK, have a tendency to paint a picture of most of the world as scary and unsafe.

But are their judgments fair? Or even accurate?

I’m going to share with you my reasoning on pure data. No opinions. Just math. And facts.

And show you that what you’re reading in the US and British press might actually be causing you to unnaturally fear the world.

And thus lose out on experiencing so many beautiful experiences Planet Earth has to offer.

Recently, the issue hit quite close to home.

See, this November, Mindvalley is launching its festival in Bali called A-Fest. we’re bringing many amazing speakers to Bali for a remarkable conference.

Except that some people are deeply concerned by our choice of Bali.

Bali is one of the 16,000+ islands that make up the Indonesian archipelago.

And this island, in particular, is magical. Millions of people from all around the world visit Bali for its rich culture, gorgeous beaches, and amazing lifestyle. 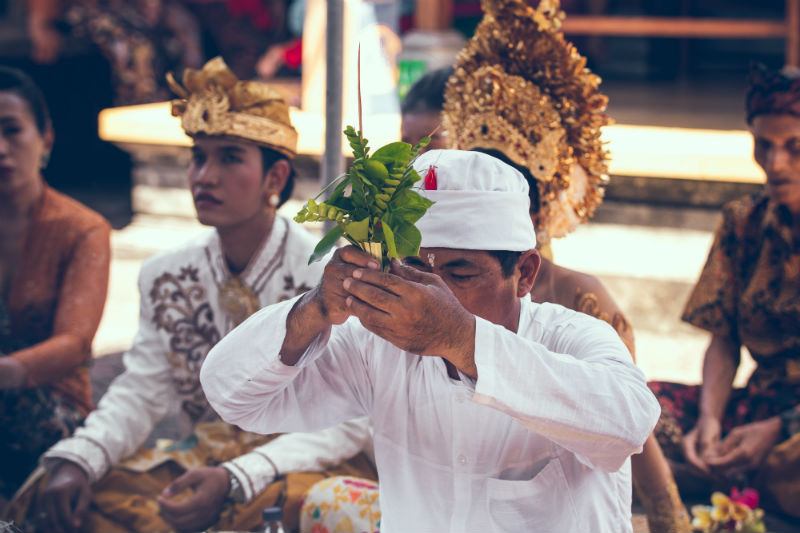 But recently, due to an earthquake in the region, people have started to fear to visit Bali. A series of earthquakes rocked the region a few months ago.

For example, around 10 people who signed up to go to A-Fest canceled their tickets citing that they would feel unsafe. It’s understandable, and naturally, we were more than willing to cancel their tickets.

But here’s what’s most intriguing — which says a lot about how the human mind magnifies the potential for fear.

First, the earthquake happened 200km away from Bali in a neighboring island of Lombok. Bali is not Lombok. 200km is the same distance as Boston to New York. Yet in people’s minds, it’s ‘the same region.’

Secondly, the report says that up to 300 people died because of the earthquake in Lombok.

Now, this number on its own certainly sounds scary.

But what the reports don’t say is that Lombok is an island with 3.1 million inhabitants.

Until you compare the data that is.

If you look up the data, the odds of dying of gun violence in America is 11.8 out of 100,000 according to the Center for Disease Control.

So why are people canceling their flights to Bali but still heading to the USA for their usual business trips?

Also, notice something else. The earthquake isn’t even in Bali.

It’s 200km away in Lombok. A totally DIFFERENT island. 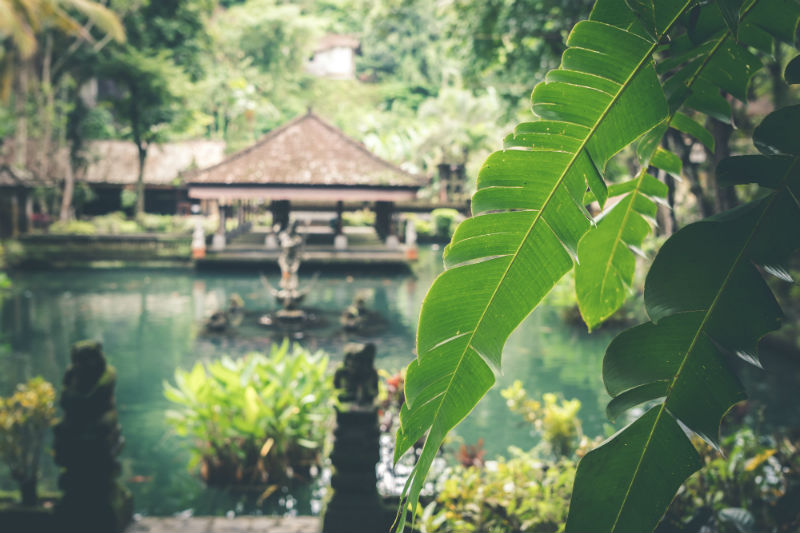 But in our minds, we reduce Lombok and Bali to the same region. And we grossly over-estimate the odds of danger.

And so a number of people expressed fear coming to A-Fest. While continuing their regular lifestyle in the USA oblivious to the dangers of gun violence.

Well, it’s got to do with a phenomenon called the neglect of probability bias.

This bias is essentially a flaw in our decision-making process when there’s a level of uncertainty.

This tends to happen when we read about something scary or threatening in an area, a region or a country unknown to us. Case in point: The exaggerated reports of the risk of an earthquake in Bali (when in reality it happened in Lombok).

This happens all the time from different perspectives too. And America is not immune.

I was recently talking to a couple from Belarus, and I was telling them what an amazing place America is to do a road trip, and it should absolutely be on their bucket list.

Their response caught me by surprise.

“No way. How could we ever go to America? Everyone out there are carrying guns! It’s too dangerous. We could get shot!” 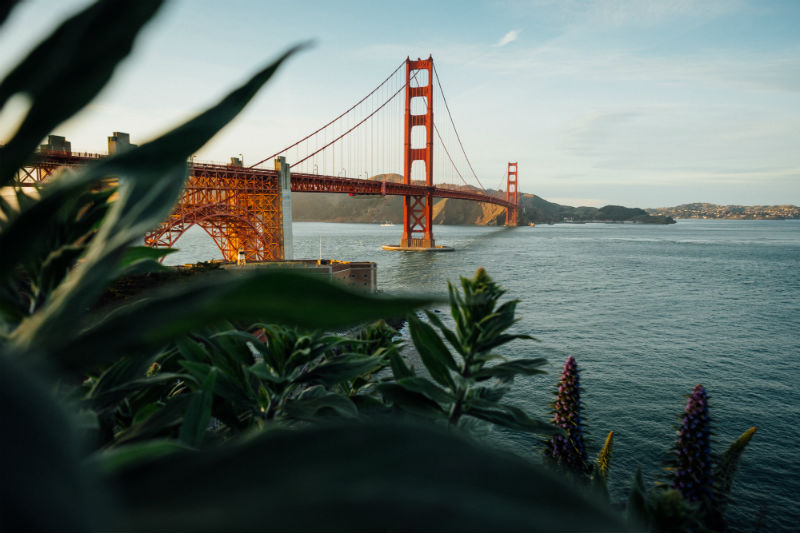 I had to gently correct them and let them know that yes, American rules on guns are batshit-crazy. But that they had nothing to fear.

And so this bias doesn’t just affect which country we decide to visit either.

But it can affect another important aspect of our lives as well.

Politicians have long learned to use our in-built neglect of probability bias to get people to vote based on ludicrous and unfounded ideas.

They use it to vilify certain groups of the population like Muslims, or refugees, or immigrants.

Here’s how it works…

The politician finds a situation where a culture or a people they want to create fear around has done something bad.

Say, an immigrant who murdered someone. Yes, this has happened.

People then naturally fall into this cognitive bias and assume that most immigrants are dangerous, not realizing that when you actually look at the statistics, immigrants are less prone to crime than the average American.

The New York Times did a brilliant scientific piece on this “The Myth of the Criminal Immigrant”  if you’re curious. Read it here.

Yes Trump of the USA, Nigel Farage of the Brexit scam etc. — all use false data and fake fear to scare people to vote for them. The neglect of probability bias is a brilliant voting tactic for men with few morals.

So, the next time you read something scary in the news, and you feel like it’s affecting a decision like canceling a trip to Turkey or Bali – ask yourself:

Could I be falling for the neglect of probability bias?

Or is there more to this news than what is actually being reported?

Once you’ve answered these questions, only then should you make your decision.

I just got back from Bali where I was attending a 600 person wedding. I was there with my mom, dad, and wife (pic below). It was amazing. 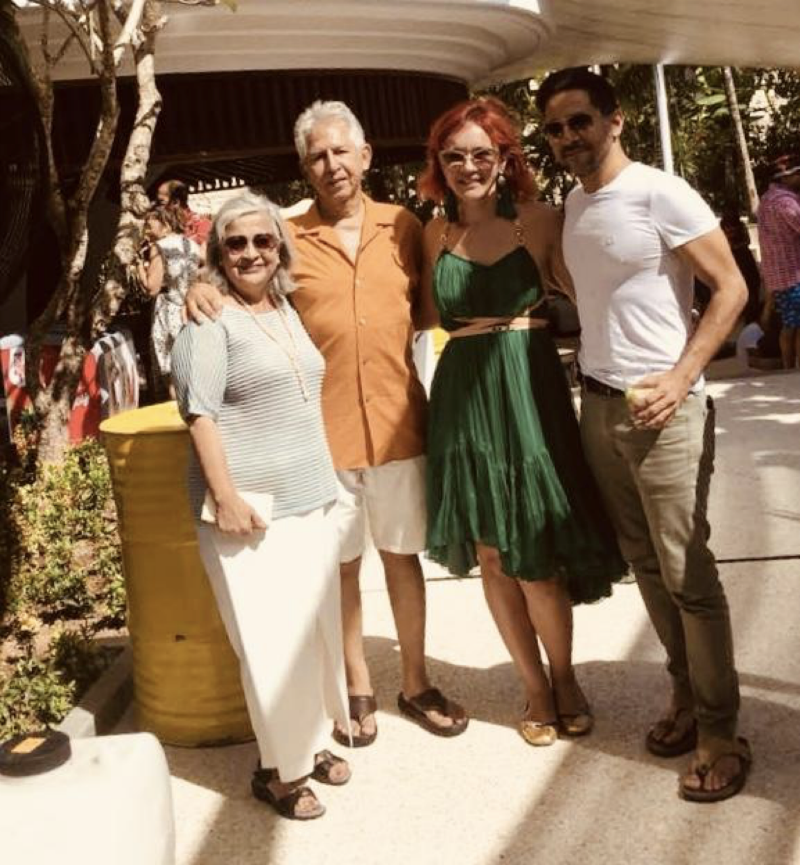 And I’m heading back there for A-Fest and taking the Mindvalley community and even my kids.

For those of you who are coming to A-Fest Bali, I’ll be there and I can’t wait to see you there. Earthquakes be damned. 🙂

As usual, would love to read your thoughts on this. Leave a comment below.

Vishen Lakhiani is an award-winning entrepreneur, speaker, New York Times best-selling author, and Founder and CEO of Mindvalley: a global education movement with millions of students worldwide. Vishen is the creator of Mindvalley Quests, A-Fest, Mindvalley University, and various other platforms to help shape lives in the field of personal transformation. He has led Mindvalley to enter and train Fortune 500 companies, governments, the UN and millions of people around the world. Vishen’s work in personal growth also extends to the public sector, as a speaker and activist working to evolve the core systems that influence our lives - including education, work culture, politics, and wellbeing.

What To Do If You’re Feeling Stuck In Life

Understanding Your Current Relationship With Money

5 Classic Negative Beliefs That Stop Money Flowing To You