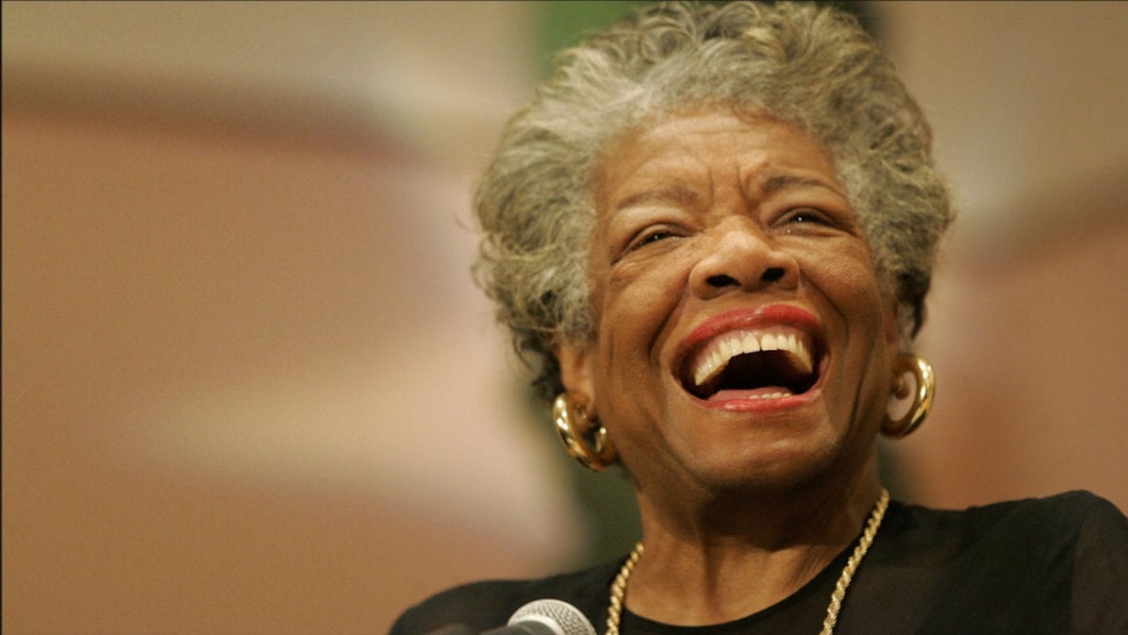 Maya Angelou championed the human spirit throughout her life as an author and civil rights activist, teaching the incredible importance of courage.

In the aftermath of the tragic events in Barcelona and Charlottesville, we face an important question, regarding the importance of courage, as individuals, as nations, as a global community:

How do we buoy ourselves among news of hate and feelings of fear?

We can no longer ignore it; stark extremism only grows when we shut it into a dark corner. Nor can we answer with more of the same; fear-based actions only escalate the situation.

But is there an answer? Is there something we can do to move out of the wake of dismay and despair and onto the path of real change?

As a woman who prevailed over childhood trauma and life-long racism to become a champion of human virtue, Dr. Maya Angelou is revered for her wisdom and insight into creating change in trying times.

Throughout her life, she had many careers as a poet, civil rights activist, and author of her famous autobiography, I Know Why the Caged Bird Sings. She was a leader who impacted Martin Luther King Jr, Malcolm X, Oprah Winfrey, and President Barack Obama.

And she believed there was one key to unlocking human potential:

Maya Angelou left us with these words to help us rise above the worst — in our days, in ourselves, in others.

But by asking us to rise above the worst, she did not mean for us to simply accept the unacceptable. She did not want citizens to slip into indifference and oblivion. And she did not want us to replace activism with optimism, to turn our hopes for the future into an excuse for not creating change in the present.

Instead, she called us to action, so that we might “win back our finer and kinder and healthier selves” through bravery as individuals and communities.

And now is absolutely the best time to confront that which is unacceptable — racism, cruelty, greed, terrorism, and fundamentalism.

Thousands of people demonstrated such courage after the attacks in Barcelona, when they returned to Las Ramblas, chanting “No tinc por” in solidarity after a moment of silence — Catalan for “I am not afraid.”

Telling the truth even when it’s uncomfortable. Asking questions when you don’t have the answers. Apologizing when you’re in the wrong. Learning from mistakes. Turning your past into fuel for your future.

That is the courage she was calling upon.

We need the courage to create ourselves daily, to be bodacious enough to create ourselves daily — as Christians, as Jews, as Muslims, as thinking, caring, laughing, loving human beings. I think that the courage to confront evil and turn it by dint of will into something applicable to the development of our evolution, individually and collectively, is exciting, honorable.

We can’t always control our circumstance, but we do have the opportunity to take responsibility, to live life with integrity, to dream bigger, to stand up, to do right when we’ve been done wrong, to persevere, to take action.

Still, it’s not easy. Doubts creep in, rational and irrational.

But these daily acts of bravery are the foundation. We all can live a life of integrity, but we need to develop courage, especially in the age of rolling media, which attempts to use fear as bait for profit.

So how do we cultivate courage? Maya Angelou also answered this question:

One isn’t born with courage. One develops it. And you develop it by doing small, courageous things, in the same way that one wouldn’t set out to pick up 100 pound bag of rice. If that was one’s aim, the person would be advised to pick up a five pound bag, and then a ten pound, and then a 20 pound, and so forth, until one builds up enough muscle to actually pick up 100 pounds. And that’s the same way with courage. You develop courage by doing courageous things, small things, but things that cost you some exertion – mental and, I suppose, spiritual exertion.

We can either allow the tragic events in Barcelona and Charlottesville to dampen our collective spirits… Or we can use it as a reminder of our responsibility to stand up for our values through policy, through conversation, through questions.

And if we do, we can live our lives with a positive purpose, just like Maya Angelou.

Remember that a single act can cause a ripple. A ripple can create a movement. And a movement has the potential to change the course of history.

And it all starts when you decide to stand for the principles that push humanity forward. 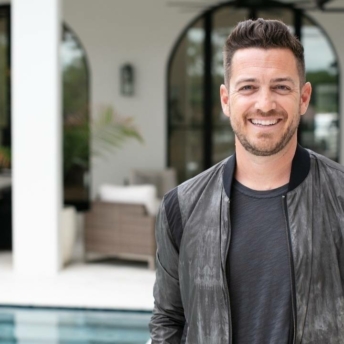 How to Make a Goal Setting Template Goalbook — The Essential Tool for Your Life Plan Breaking Down the Goals vs. Objectives of Your Life