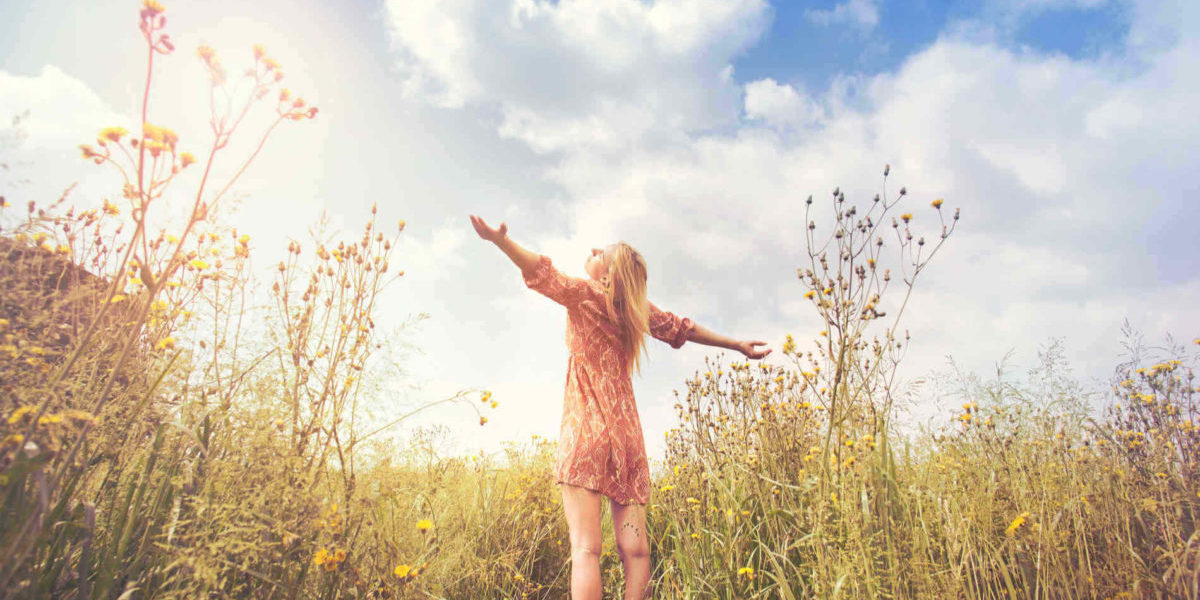 Have you ever bumped your head and seen stars? This happens because the function of occipital lobe is related to vision, and you might have given your occpital lobe a bit of a bump.

Since the function of occipital lobe is primarily visualization and visual association, that’s our “training goal!” Baby steps first. Let’s learn some basics about the lobes of the brain and the occipital lobe itself.

What Are The Functions Of Each Lobe Of The Brain?

Even though the brain is made up of a number of unique regions, the brain itself functions as a whole.

Each region, or lobe, works separately and communicates with the others to help us function on a day-to-day basis. Each lobe has its own basic function, but can sometimes take over for another. That’s because the brain is capable of rewiring itself for optimal functioning.

The temporal lobe’s function is to perceive and process sounds, voices, interpreting language, and forming memories.

The parietal lobe is mostly responsible for processing sensory input like touch, pressure, and pain.

And finally, the occipital lobe’s primary function is visual perception. It also transfers visual information to other parts of the brain (temporal and parietal lobe).

What Does The Occipital Lobe Affect?

The occipital lobe affects the way we perceive our visual environment. It helps us understand shapes, sizes, movement, and color. It also affects our visual memory and maps our visual world, making it possible for us to remember and recognize faces, read, learn languages, and more.

The occipital lobe puts visual segments into a context we can understand. A way to better understand the notion of context is by tackling these visual illusions that are specifically made to challenge and exercise your brain.

What Are Two Functions Of The Occipital Lobe?

The two main functions of the occipital lobe are visual perception and visual association.

The ventral stream (V2, V4) and the dorsal stream (V3, V5) then process the information, forming it into an image and putting that image into context (movement, distance, location).

In cases where blindness is related to any part of the visual process preceding the occipital lobe, this area of the brain can actually rewire itself to do other tasks such as language processing or a heightened sense of touch.

What would happen if the occipital lobe was damaged?

In patients with occipital lobe damage, there are a number of potential symptoms. When the occipital lobe is damaged, it fails to process visual input properly. This results in visual illusions (distorted perceptions).

Damage in this area of the brain can result in difficulty discerning:

Visual agnosia happens when the brain is unable to recognize the object it is seeing. This can be surpassed by employing other senses, like touch, as its processors are located in other parts of the brain.

Cortical blindness can be total or partial. In the case of total cortical blindness, the retina and the optic nerve are completely healthy and receive visual stimuli, but the brain does not ‘see’ them, and in turn, cannot process them.

The result of the partial cortical blindness are scotomas or “holes” in the field of vision. Imagine a black sticker put on your eyeglasses. It blocks that part of the visual field however you turn your head, and is symmetrical on both eyes.

Visual hallucinations are also possible as a result of an epileptic seizure or lesions in the occipital lobe.

Can I improve my occipital lobe function?

There are a number of ways you can improve the health and power of your brain. If you’re looking to enhance your visual-spatial abilities, here are a few things you can try:

And the list doesn’t end there. There are many ways to challenge your brain and improve your occipital lobe. With a little dedication and persistence, you can turn your brain into a true superbrain!

Have you tried some exercises for improving occipital lobe function? Share with us in the comments below.