How to Open Your Crown Chakra
Soul

How to Open Your Crown Chakra 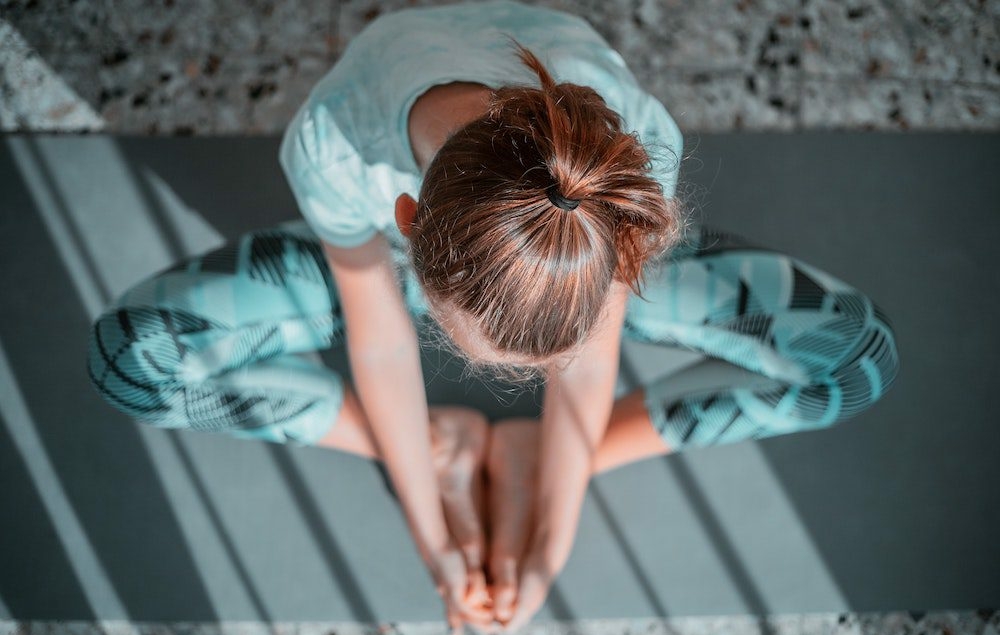 The life force from the universe penetrates into your energy system through your crown chakra, giving your mind and body vitality. Learn how to open your crown chakra and improve your life.

As the source of enlightenment and spiritual connection to all that is, your crown chakra is the connection to your higher self and every being on the planet. Ultimately, it connects you to the divine energy that creates all things and life forms in the universe.

To open yourself to cosmic awareness and elevate your spiritual life, here’s what you need to know:

Ready to find out how to heal this powerful energy center? Let’s dive in.

What Is the 7th Chakra and Its Importance?

The life force from the universe penetrates into your energy system through the crown, moves within the crown, and down through the other chakra energy centers, then out and back again through the root chakra.

If this is blocked, all the other chakras and your mind and body will suffer. When it’s balanced and open, you will experience mystical oneness with everyone and everything in nature, immersed in serenity, joy, and deep peace.

Associated with Hindu tradition, the symbol for the Sahasrara is represented by 1,000 multi-colored petals arranged in 20 layers, each of which has 50 petals. This symbol also features a golden pericarp with a circular and a downward pointing triangle.

Each of our seven chakras vibrates at a particular frequency and responds to different vibrations (or wavelengths) of light.

Within these frequencies and wavelengths, each color contains information on several different levels: physical, mental, emotional, and spiritual. It is widely recognized that there is a connection between color and emotion. It is reflected in our language, and even a branch of psychology called ‘color psychology’ deals specifically with color and its emotional impact.

In chakra meditation, we can visualize the color associated with the particular chakra during our meditation by surrounding ourselves with the right color.

The Sahasrara is symbolized by the violet crocus (a small, spring-flowering plant) that is intended to show its bloom to the light of the new spring. From ancient Hindu tradition, the color violet represents the culmination of a person’s being, place, and time. It is the color of cosmic awareness and cosmic consciousness.

It is a unifying color, the color of oneness and spirituality. The energy of this color is very healing and can soothe away the pain. In a state of balance, you feel the connection with other beings, with heaven, with earth, with all of the Universe. There is no separation, no duality.

When Is the 7th Chakra (Sahasrara) Out of Balance?

When the 7th Chakra is unbalanced or blocked, most individuals will feel like they have become spiritually unconnected and may feel like they are living a life without purpose or direction. Various diseases and physical ailments may surface continually without an obvious cause or a root trigger.

A blocked seventh chakra often leads to feeling incomplete or lost in life without a purpose, disconnected from your body and spirit, and living in constant worry, headaches, and mental depression.

The opening of the crown chakra allows people to obtain a view of the “bigger picture,” which is extremely important, especially in a state of fear or confusion. An open crown chakra provides a feeling of peace, being at one with life, and a better understanding of others.

Other symptoms include feeling inspired and energized, realization and liberation from limiting patterns. This chakra allows access to the utmost clarity and enlightened wisdom and is often described as the gateway to the cosmic self or the divine self, to universal consciousness.

The 3 main causes as to why the crown chakra experiences blockages include:

Opening and balancing the crown chakra is important for a spiritual and deep connection with other people, God/creator, and the universe. The energy that leaves and enters one’s crown chakra plays a role in the positive flow of energy in association with the other Chakras and develops the outlook for the individual’s life.

The gemstones for crown chakra are represented by Amethyst and Quartz crystals. Wearing or carrying these gemstones or crystals can help heal and maintain a positive energy flow to and from the crown chakra.

Methods on how to heal the Crown Chakra

Meditation is one of the techniques used by many people to connect themselves to their higher power and higher self. This method is seen as an effective technique to clear the seventh chakra.

When in mediation imagine a golden or silver bright light that illuminates the crown of your head. This light is what reconnects people to themselves, the world, and their spirit.

Egotism and self-confidence are entirely different. Self-confidence stems from acceptance relating to knowledge, while egotism is, in most cases, stemmed from insecurity or fear. Learning how to release one’s ego is a fantastic method to heal the crown chakra.

It is important for people to start by loving themselves as well as those around them. We are unable to fully love another until we start to love ourselves. This is also the first step towards accepting others into our lives. Choosing to love oneself opens the 7th Chakra and will likely release us from tension from other chakras as well.

Prayer is a very personal ritual for many people so it varies from one to another, however, it does not need to be foreign, religious, or formal. It can be as simple as setting an intention into your daily yoga practice or closing your eyes and communicating with your creator/universe and letting your inner voice be your guide. 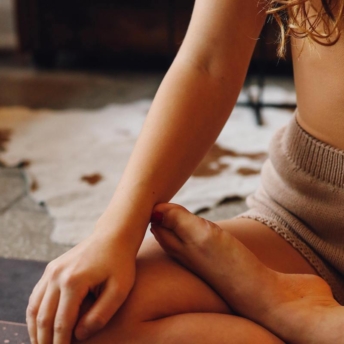