Cerebrum Function: What Are the Roles of the Main Brain Regions?
Performance

Cerebrum Function: What Are the Roles of the Main Brain Regions? 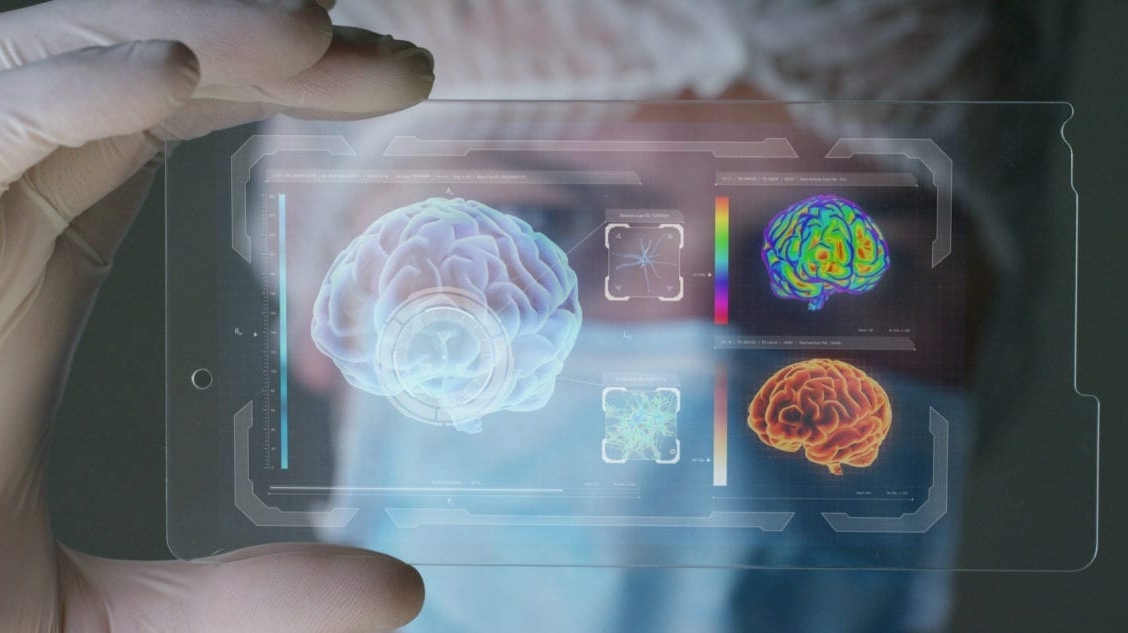 Your brain consists of four regions that are in charge of different processes in the body. Learn about their roles and the main cerebrum function.

Each region of the brain performs certain functions and plays a role in the body. They all work together to ensure that your brain and body are performing the way they should.

In this article, we will take a closer look at all four parts of the brain and explain their roles. We will start with the largest brain region and examine the main cerebrum function.

What Is the Role of the Cerebrum?

The cerebrum is the anterior part of the brain. As large as a cantaloupe, this region accounts for about 85% of the total brain weight.

So, what does the cerebrum do?

This region is responsible for high brain functions like thinking, learning, and memory. The cerebrum is also in charge of organizing, planning, and language processing. In addition, this part of the brain is also tasked with interpreting and processing the information obtained from the five senses.

Furthermore, the cortex also has association areas that allow you to perceive ideas and objects in a meaningful way. It also has centers that help you control your impulses and manage your anger.

To ensure that your cerebrum is working to its full potential, you need to give your brain a good mental workout every day. The best way to do this is by constantly learning new things.

What is the main function of the cerebellum?

Moving clockwise from the cerebrum we find the cerebellum, another vital region of the brain.

The cerebellum is much smaller than the cerebrum – approximately only one-eighth of its size. However, this region houses upwards of 50 billion neurons, which is more than half of all the neurons in the brain.

While the motor area of the cerebral cortex plans and controls your voluntary movements, the cerebellum is in charge of carrying them out. Namely, this part of the brain activates all the muscles in your body needed to make the movement that you want to make.

In addition to this, the cerebellum also ensures that your muscles are well-synchronized and that no muscles or muscle groups are providing opposition to the movement that you’re making. What’s more, the cerebellum is also responsible for maintaining your balance and posture while you’re moving.

Because of the functions they perform, the cerebrum was historically considered the “conscious” part of the brain, whereas the cerebellum was seen as the “unconscious” part. However, recent research has challenged this notion by proving that the cerebellum may be responsible for regulating our thoughts.

Besides the cerebrum and the cerebellum, the human brain also includes the brain stem and the diencephalon.

The brain stem consists of two parts – the medulla oblongata on the bottom and the pons on the top. Together, they are responsible for several vital functions including breathing, coronary health, and deep sleep regulation. In addition, the medulla is in charge of reflexive actions like coughing and sneezing.

Your brain is a complex structure that comprises dozens of billions of fully functional neurons. Although it is not anatomically a muscle, experts believe that you should treat it as such. Therefore, to ensure the longevity of your brain and boost its power, you need to exercise it regularly.