7 Reasons You Cheated on Your Partner, According to Relationship Experts
Relationships

7 Reasons You Cheated on Your Partner, According to Relationship Experts 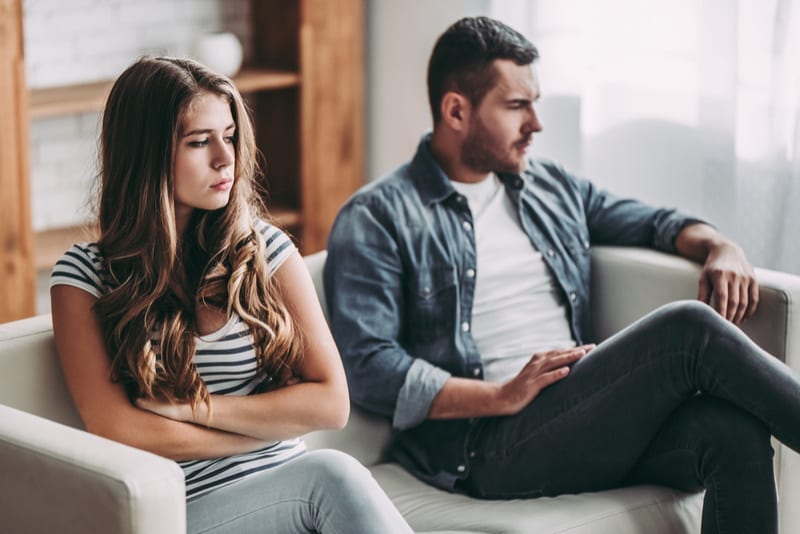 It’s all too easy to presume that all ‘cheaters’ are villains, breaking the hearts of the innocent to indulge their evil, lustful cravings. But there’s always another side to the story.

You couldn’t help yourself.

It felt so right at the time.

And now it feels so, so wrong.

Although it goes without saying that getting cheated on within a monogamous relationship is a devastating hit to the ego and the heart, there’s always another side to the tragic tale.

In monogamy, cheating is considered to be any sexual, sensual, or intimate act with anyone else that is not your partner. Whether you’re a boyfriend, girlfriend, husband, or wife, it doesn’t matter. Cheating is cheating.

If you wouldn’t do it to your aunt, you’re not supposed to do it with anyone else.

According to relationship experts, cheating can be:

In summary, if you broke an agreement that you made with your partner at the beginning of the relationship, no matter what that was, you’ve screwed up. You went behind their back. You’ve cheated.

What Does Cheating Say About You?

Contrary to the 100s of breakup songs from the victim’s view that’ll make you feel like a monster, the truth is, you’re not. There are many complex reasons people get drawn to cheat. Don’t be cheated into believing that just because you cheated, it means you’re inherently evil.

Sometimes it’s easier to be the victim than the perpetrator, especially if you’re genuinely a nice person who just did something ‘bad.’

We’re not dodging blame here. At the end of the day, you did something deceitful, and deceit of any kind isn’t ideal. It sucks for everyone involved.

But what you did does say something about you. It’s a sign that something in your inner world (your beliefs, values, emotions) isn’t in alignment with your outer world (the relationship you’re in).

If you’ve been left with the words “Yeah, but WHY did I cheat?“, read on.

Why Do People Cheat?

According to an extensive study published in The Journal of Sex Research, there are seven main reasons people cheat in monogamous relationships. These are:

Do any of these reasons for infidelity resonate with you? Let’s dive a little deeper.

Your level of self-esteem will dictate every decision you will ever make in this life.

And although Marianne Williamson was right when she said ‘your playing small does not serve the world’, the truth is that many of us have our self-esteem plastered against the side-walk.

And that’s not your fault. You were born into a world that always reminded you of what you lacked, and where you were imperfect. It’s natural that you may have felt the need for the gaping hole of insecurity to be filled by some extra validation. (Pardon the pun).

And in a romantic relationship, we have them in bucketloads. We want support, sex, safety, validation, excitement, growth, adventure, comfort…the list goes on.

And when one of the needs that is most important to us goes unmet by the one person who was supposed to give it to us, we may go elsewhere.

Some people smother their unmet sexual needs with Zumba classes or a box of Krispy Kremes to numb their cravings. Some, given an unexpected opportunity, find it in someone else. And voilà, before you know it, you’ve cheated when you never thought you would.

Dr. Martin Luther King Jr. said it best: “The arc of the moral universe is long but it bends toward justice.”

Now we’re not justifying your escapades by comparing you to a world-class pioneering activist, but it’s true that we humans are drawn to things being fair. Tit for tat, so to speak.

Maybe your partner cheated on you first. Maybe they physically abused you or tormented you psychologically. Maybe they started taking you for granted.

So although two wrongs don’t make a right, we often go down the ‘they hurt me, so now I’ll hurt them’ route to cope with our suffering.

Having commitment issues is a very big cause of infidelity. Why? Simple. Because the idea of solely having sex and intimacy with one person for the rest of your life scares the living sh*t out of you.

So maybe there’s a simple explanation. Monogamy was never for you in the first place, or you weren’t ready for a relationship, so it led to you cheating.

Alternatively, if you’d like to work on your commitment issues in the name of experiencing monogamy healthily, you can always sign up for a spot of therapy.

Sex is like money. Only too much is enough.

That quote sums it up. Homosapiens just can’t get enough of it. We see it in the movies, we hear it woven into the lyrics of 99% of all songs ever made. We think about it more than we’ll ever admit.

So if you’ve been in a sexless relationship; starved of the intimacy you’re literally built to need and crave, it’s very understandable why this thirst drove you to infidelity.

Even if you were getting some sex within your monogamous relationship, maybe it wasn’t quite hitting the…erm…spot. So you looked for passion and pleasure elsewhere. Again, we’re not saying what’s right or wrong here, only that it’s comprehensible.

#6: A desire for variety

Variety really is the spice of life.

And when it’s missing, life really does become rather dull.

Unfortunately, long-term monogamous relationships often contend against disappearing sparks and looming, threadbare sex life. It doesn’t have to be like this, of course, and there are many opportunities to rekindle the fire like studying tantra together or going off on new adventures. But when the spice cupboard’s stocks begin to dwindle, that renders us very weak in the face of temptation.

And what else is spicier than a new person, with a brand new body, a brand new way of seeing the world, and a brand new source of validation?

The last of the seven reasons people cheat is perhaps the hardest to swallow.

We’re sorry to break it to you, but the exhilarating thrill of falling head over heels with your partner was never going to stay the same forever.

Some people are okay with the glitter fading, and they decide to push through for other reasons like kids, housing situations, and finances. Others opt for reframing their red hot romantic relationship as more of a comforting companionship as the years go by…

Some people are okay with that. But it doesn’t make you any less of a ‘good girl,’ ‘good boy,’ or ‘good non-binary human’ if you’re NOT into the idea of spending the rest of your life with someone who doesn’t give you butterflies anymore.

So ask yourself…is the reason you cheated on your partner because you don’t love them anymore?

Heal Your Heart, Reclaim Your Power and Live Happily Even After

Break free from negative relationship patterns, find emotional freedom, and be ready to love again in this free Masterclass.Reserve My Free Spot Now 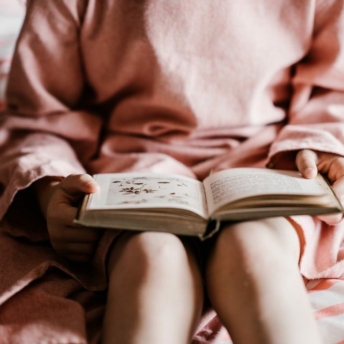 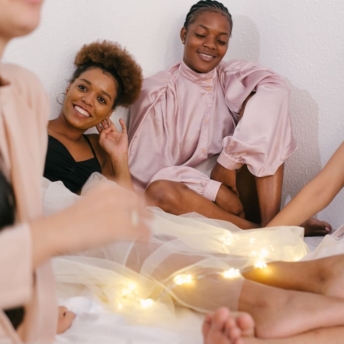 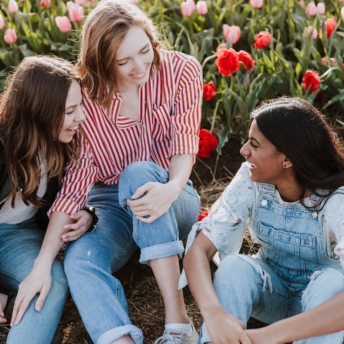