3 Key Lessons On Critical Thinking From The Kalama Sutta
Mind

3 Key Lessons On Critical Thinking From The Kalama Sutta

Critical thinking is one of the most powerful, influential skills on the market these days. But most of us are lacking in this department.

If you’d like to develop this skill for yourself, you’ll have to study from the masters. And you might be surprised to discover that the Buddha has a lot to offer on this subject.

The Kalama Sutta is one of the Buddha’s most powerful lessons. And there’s so much we can apply from this Buddhist text in our daily lives.

What Is The Kalama Sutta?

The Kalama Sutta, also called the Kalama Sutra, is the Buddha’s teaching on free inquiry.

A sutra is a powerful statement or a story that represents the distilled wisdom of ancient teachers.

The Kamala Sutta story goes like this: after the Buddha became Enlightened, he began traveling to teach others what he’d learned. In his travels, he came across a small village in Eastern India. The village was occupied by a clan called the Kalama — and they had an important question for the Buddha.

The Kalama clan wanted to know how they should decide who to trust. You see, at that time there were many sages and gurus across India who preached different spiritual practices and beliefs. Who should the Kalama clan trust? Who should they believe?

The Buddha’s answer became what we know today as the Kalama Sutta.

Many call it the Buddha’s “charter of free inquiry.” Why? Because the Buddha had an important lesson to share on how to think critically.

3 Key Lessons On Critical Thinking From The Kalama Sutta

So, what did the Buddha teach the Kalama clan about critical thinking?

The main takeaway from the Kalama Sutta is this: don’t accept everything you’re told at face value. Ask questions. Inquire. Dig deeper.

Here are 3 key lessons on critical thinking from the Kalama Sutta:

1. Don’t be afraid to disrupt tradition

Critical thinking isn’t about going with the flow. It’s about having the courage to challenge the norm.

The Buddha encourages the Kalama clan to question the traditions that have been passed down, generation by generation.

Of course, there’s nothing wrong with preserving tradition — so long as that tradition is beneficial to the group. But some traditions should be done away with as years pass and times change.

A huge component of critical thinking is listening to your heart and following your gut.

The Kalama Sutta encourages the same.

Listen to your instincts and don’t be afraid to stand up for what you know is right.

One of the most admirable things about the Buddha’s message in the Kalama Sutta? He encourages the clan to question everything: including the Buddha himself.

True advocates of critical thinking aren’t afraid to have their ideas questioned. And the Buddha proves that he is that advocate with his message to the Kalama clan.

As Deborah King, Author of Mindvalley’s Be A Modern Master Program, says: “You know the truth when it is spoken. Listen carefully.” 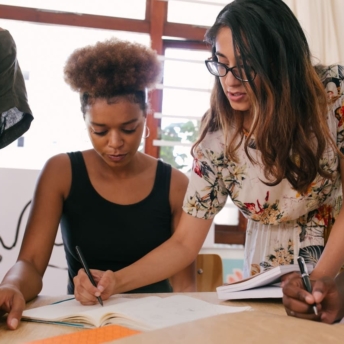 Critical Thinking Examples That Will Influence the World Around You What Is The Principle? Meaning and Examples How Your Own Premise Definition Can Open the Door to Success 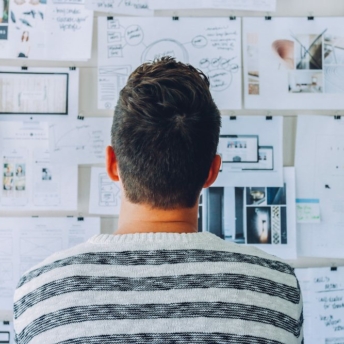 5 Ways To Improve And Expand Your Analytical Thinking Skills