Fluid Intelligence Definition: What It Is and How to Increase It
Mind

Fluid Intelligence Definition: What It Is and How to Increase It 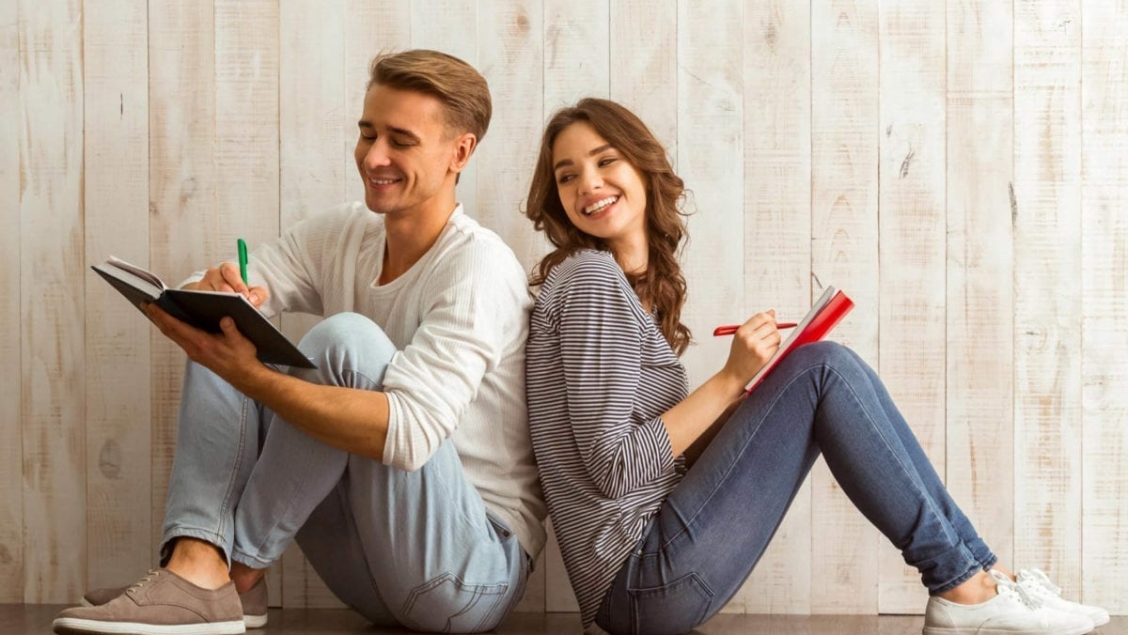 What is fluid intelligence? Discover how games can actually increase your ability to have fluid-like thoughts.

The easiest way to give fluid intelligence a definition is by sharing a story about a kid (let’s call him Brian) that went to space camp. He visited the NASA HQ in Washington, D.C., and surprised everyone that day.

When the class visited NASA, Brian had the opportunity to explore and tinker around with NASA’s shuttle landing simulator.

Keep in mind that this virtual (game-like) simulator is meant to mimic real-life situations. Astronauts use it for training on how to manually land a shuttle when experiencing engine or autopilot system failure.

It takes several attempts for most astronauts in training to pass that test and qualify for the next level. This is precisely why when young brain sat in the simulator seat, he blew everyone’s mind when he nailed the test landing on his first try!

Was he lucky? Not really, Brian simply displayed what neuroscientists call ‘Fluid Intelligence’.

He was able to land that plane because of the hundreds of hours of training he received through various games he’s played throughout his life.

Most complex games of today require a high level of cognitive creativity and quick thinking in ambiguous situations. That practice that Brian received by playing games allowed him to think on the fly to figure out how to maneuver and land the plane.

Brains have been trained to think and strategize on the spot, as well as pick up patterns to learn how to think fast.

In this article, we’ll learn how you can get a fluid superbrain like Brians, and cover some important points of what exactly is fluid intelligence.

What Is Fluid Intelligence: A Definition?

Fluid Intelligence is more than just accumulated knowledge of subjects. It factors in quick thinking and reasoning abilities in new environments.

To put it in another way, it’s how you acquire and deal with new information on your feet.

What is fluid intelligence in psychology?

While crystallized intelligence, on the other hand, refers to the accumulation of knowledge, facts, and skills that are acquired throughout life.

What is the difference between fluid and crystallized intelligence?

Let’s take two approaches to explain the difference between both fluid and crystallized intelligence. We’ll start with an analogy…

Its name crystallized Intelligence; it suggests that this type of intelligence is formed of multiple facets (experience and knowledge). These two facets come together to form a fixed crystal-like solid object — your intelligence.

In other words, this knowledge is already formed from previous learning and is static and doesn’t change much.

The term fluid Intelligence refers to a liquid (Fluid) being adaptable and formless and takes shape to the situation it is in. Basically, it is a demonstration of how easily adaptive and quick your knowledge can process, learn and find novel solutions to a problem or question. Like water, If you put water in a bottle, it takes the shape of a bottle.

When we are young we mostly navigate the world using fluid intelligence. Why? Because our past experience and worldly knowledge are still young and lack sufficient information for you to store and refer to.

Imagine if you will your brain when you were young and exposed to a new environment. At that point, information still hasn’t been trialed and tested. Your brain doesn’t have a prior point of reference about anything yet.

Your brain then acts like a hyper ‘pattern recognition engine’ picking up bits and parts of abstract new experiences and quickly finding relationships to problem-solve independently.

How does fluid and crystallized intelligence change over time?

When you are first born you don’t really possess crystallized intelligence. Your brain at that point acts like a sponge, constantly learning, processing, and adapting.

Your younger years are when your fluid intelligence is at its highest. It’s assumed that the purpose it serves in the beginning, is to help build a sort of future repository of experiences for you to rely upon.

That repository is filled with facts you learned along the way, as well as all the trailed and tested experiences that you’ve accumulated over time and stored as a go-to resource.

This way a semi-familiar situation will naturally call to your crystallized intelligence for a faster response simply due to the fact that you’ve ‘been there done that.‘

What Is an Example of Fluid Intelligence?

A great example of fluid intelligence at play and one you may relate to is when you play digital games.

The first time you get introduced to a game, you tend to play around and fidget with the controller and explore the environment you are in. Surprises happen, you fall into a pit or get shot by another player, lose health, etc…

The process of how you think on the fly to problem solve, connect dots, and strategies your next moves, all has to do with how you observe and learn every new experience as it’s happening to you.

Your ability to quickly grasp the rules and gameplay mechanics is an example of utilizing your fluid intelligence. You could almost say that is a process that is intuitive by nature.

Other examples of fluid intelligence at play can be: finding your way in the new city, solving puzzles, or reframing existing issues while coming up with new problem-solving strategies.

How Do You Increase Fluid Intelligence?

There are several ways to keep your brain sharp and on constant growth. From brain training exercises that we’ve previously written about, or as simple as staying active.

But how can you particularly target improving your fluid intelligence?

As we mentioned, your fluid thinking kicks in typically when you need to explore and problem solve in new environments. There are studies conducted that show that increasing fluid intelligence is possible after all.

So next time you want to play call of duty, go and show them whose boss!