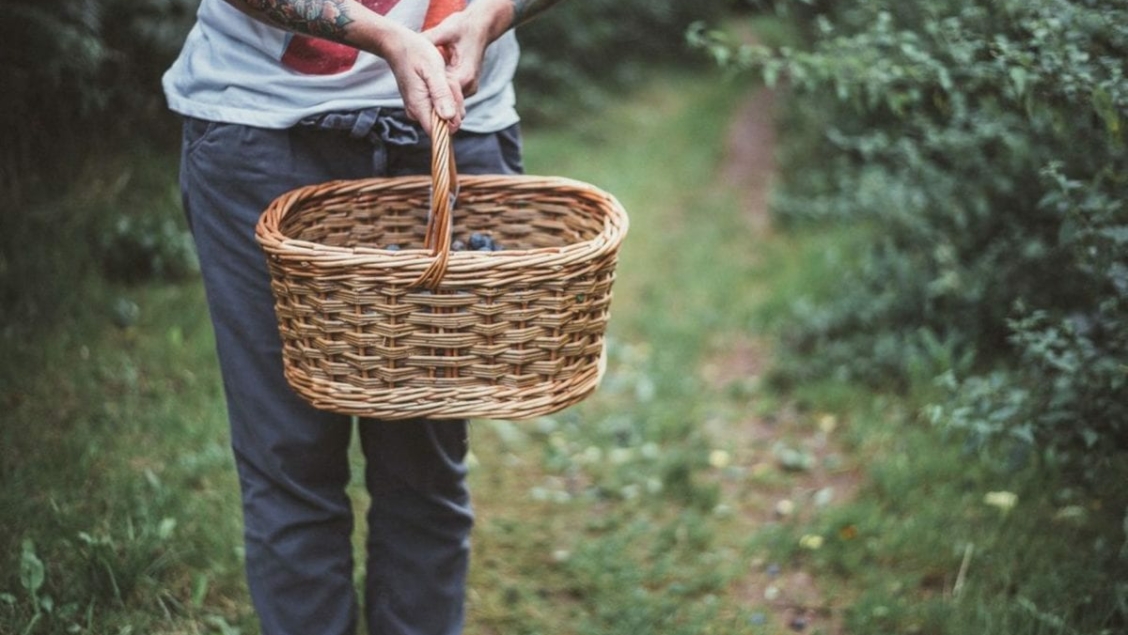 Ancient legends are designed to deliver a message — a life lesson that can stand the test of time. And the Buddhist legend of the fish basket passes the test with flying colors.

It’s incredible how timeless some legends and stories become. Even though they’re passed down from generation to generation, they never lose their value, purpose, or power.

The ancient Buddhist text of the fish basket is a fascinating one, and there’s a lot we can take from this story.

So, what is the story of the fish basket and how can we apply it to our lives today?

We’re going to take a look at one of the most famous Buddhist legends and uncover its transformative lesson.

What Is The Fish Basket Buddhist Legend?

The Buddhist legend of the fish basket tells the story of a young girl who appeared in a village to sell fish. She was very beautiful.

As she moved through the village with her basket of fish, the young men of the village followed her, asking for her hand in marriage. The woman said, “There are so many of you. I can’t marry you all! But I’ve thought of a way for you to win my hand.”

The young men eagerly listened on.

“I will marry the first of you to recite the Universal Door Chapter of the Lotus Sutra.”

“But we don’t know the Universal Door Chapter of the Lotus Sutra!” the men replied.

“I’ll teach it to you,” she said. And she did. “Go home and memorize this,” she told the young men. “I’ll return in three days.”

After three days, forty of the young men were able to recite the sutra. They excitedly asked the woman who she would choose as her husband.

“There are still too many of you!” she cried. “I can’t have forty husbands. I need a fair way to choose. This time, I want you to recite the Vajra Sutra.”

“But we don’t know the Vajra Sutra!” the young men exclaimed.

“I’ll teach it to you,” the woman replied. And she did. “Go home and memorize this,” she told the young men. “In five days I will return.”

After five days had passed, only twenty of the men could recite the Vajra Sutra.

“There are still too many of you,” the woman with the fish basket sighed. “So, this will be my final request. The first man to recite the entire Lotus Sutra will become my husband. I will return in seven days.”

After seven days had passed, only one man was able to recite the Lotus Sutra. His name was Ma.

The true identity of the girl with the fish basket

The wedding was a simple, happy affair. But that evening, after the festivities were over, the young bride suddenly died of a heart attack. Ma was devastated.

As the funeral processions began, a monk in purple robes appeared and asked what was going on. Ma explained that they were burying his new bride.

“Why are you sad?” asked the monk. “There’s nothing in that coffin. Open it and see for yourself.”

The young man opened the coffin and was astonished to find that the monk was right. The coffin was empty.

“Where has my bride gone?” Ma demanded. “We must find her at once!”

“You won’t find her,” said the monk. “That was Guan Yin Bodhisattva. This village did not believe in the teachings of the Buddha, so she appeared in the form of a beautiful woman to pass on the teachings. She left because her job was done.”

Ma was amazed. And from then on, he and his village became devoted to the teachings Guan Yin had left for them. 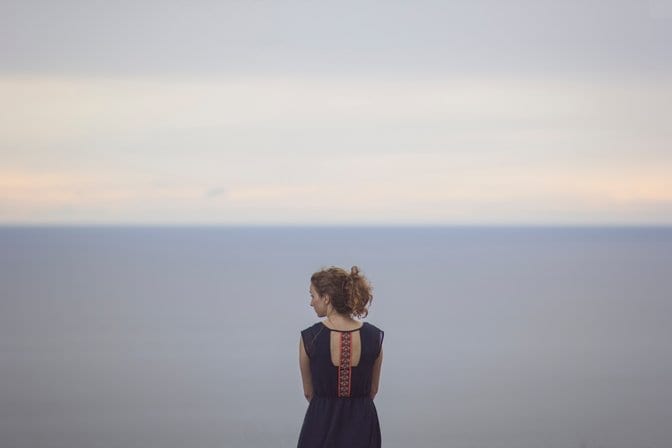 What Can We Learn From The Fish Basket Legend?

Guan Yin is a revered Buddhist bodhisattva, or spiritual teacher. In Buddhism, bodhisattvas are individuals who are able to attain the peak state of nirvana, but choose to stay on Earth to guide and teach others.

Guan Yin is a well-loved and respected bodhisattva. In fact, Buddhist practitioners in China call her the Goddess of Mercy.

So, what can we learn from the Buddhist legend of the fish basket?

First: never judge a book by its cover! The villagers had no idea that Guan Yin had appeared to them until after she had gone. They thought the young girl with the fish basket was simply seeking a husband, but in truth, she had an entirely different purpose in mind.

Yes, Guan Yin delivered the Buddhist sutras in a unique way. But that didn’t diminish their inherent power.

Guan Yin’s sutras lived on in that village for many, many years to come, not because they were delivered by a beautiful young woman but because the sutras themselves had such profound power. Once the villagers had heard the lessons of the sutras, their minds and hearts were open to an entirely new way of life.

The form of the message and the messenger might be deceiving. You never know when you might receive a life-changing lesson!

So, what did you think of the story of the fish basket? Share your thoughts below.