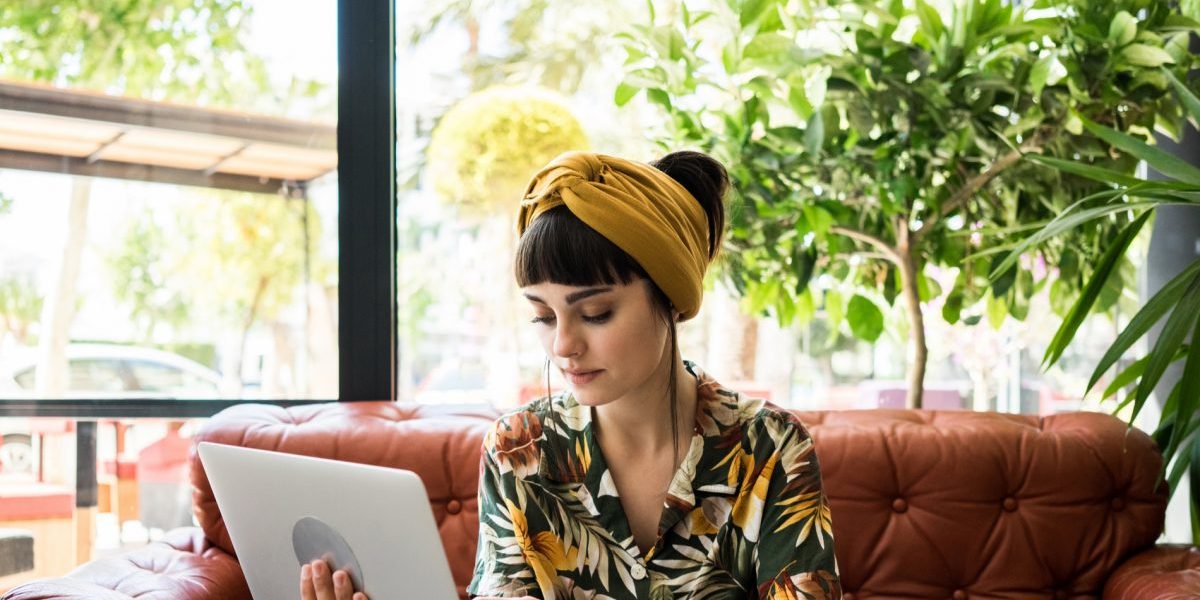 Human beings worry about many things. Some they can influence and control while others are out of their reach.

The concept was introduced in the chapter on proactivity in Stephen Covey’s best-selling book The 7 Habits of Highly Influential People.

Let’s take a closer look at how the circle of influence works and you can expand yours.

What Is The Circle Of Influence And Concern?

The circle of concern encompasses everything that concerns you. This may include your health, social status, interpersonal relationships, safety, regional economic and political stability, global warming, and more.

On the other hand, the circle of influence only covers things that you can influence your actions and words. This circle is smaller than the circle of concern, but the bigger it is, the better. After all, the more we have power over in our lives, the better we can deal with what life throws at us.

How do you expand your circle of influence?

The first thing that you can do to expand your circle of influence is to become more proactive. Start working toward things instead of waiting for them to happen. Take more responsibility for your life and yourself.

You should also make the shift from the “have” mindset to the “be” and “do” mindset.

Instead of telling yourself you have to do something, tell yourself that you get to do it. Look at it as an opportunity instead of an obligation.

What Are The 7 Habits And What Do They Mean?

“The key is the habits you put in place and then being true to those habits.”

The 7 Habits in Stephen Covey’s book are as follows.

What Are The 7 Habits In Order?

Finally, let’s take a look at the structure of the 7 habits in three levels.

The first three habits – begin with the end in mind, be proactive, and put first things first – form the independence level. This set of habits grants you self-mastery and control over yourself and your life.

After you’ve conquered independence, you should start thinking about interdependence: how to work well with others. The interdependence level is made up of the next three habits: seek first to understand, think win-win, then to be understood, and synergy.

Finally, the seventh habit of sharpening the saw is all about continuous improvement. At this level, you should concentrate on a sustainable and healthy lifestyle that allows you to build on the previous six habits.

By embracing the 7 habits, you can turn your life around and reach your full potential in all 12 categories of life as defined in Jon Butcher’s Lifebook Quest.

Discover What You Really (Really) Want In Life, And How To Have It All, In This FREE Masterclass. Join Lifebook, Regarded By Many As The World’s Most Powerful Life Envisioning Method.

What do you think about the 7 habits? Share your thoughts and experiences in the comments section.