Ken Honda is the trainer of Mindvalley's Money EQ Quest. He is Japan’s most recognizable and influential money teacher. Fondly known as the ‘Zen Millionaire’ in his home country, Ken has penned 58 books (including his first major publication in English "Happy Money"), been translated in 15 languages, and sold over 8 million copies and counting. 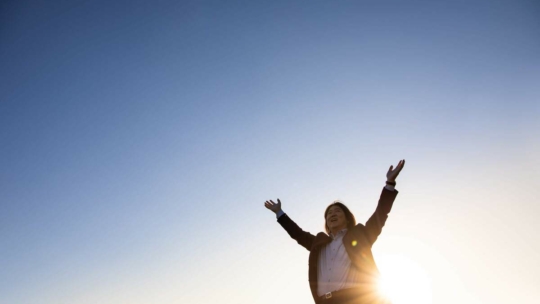 Is it possible to live without worries about money? Absolutely. Learn the secrets of financial abundance from the renowned ‘Zen Billionaire’, Ken Honda.