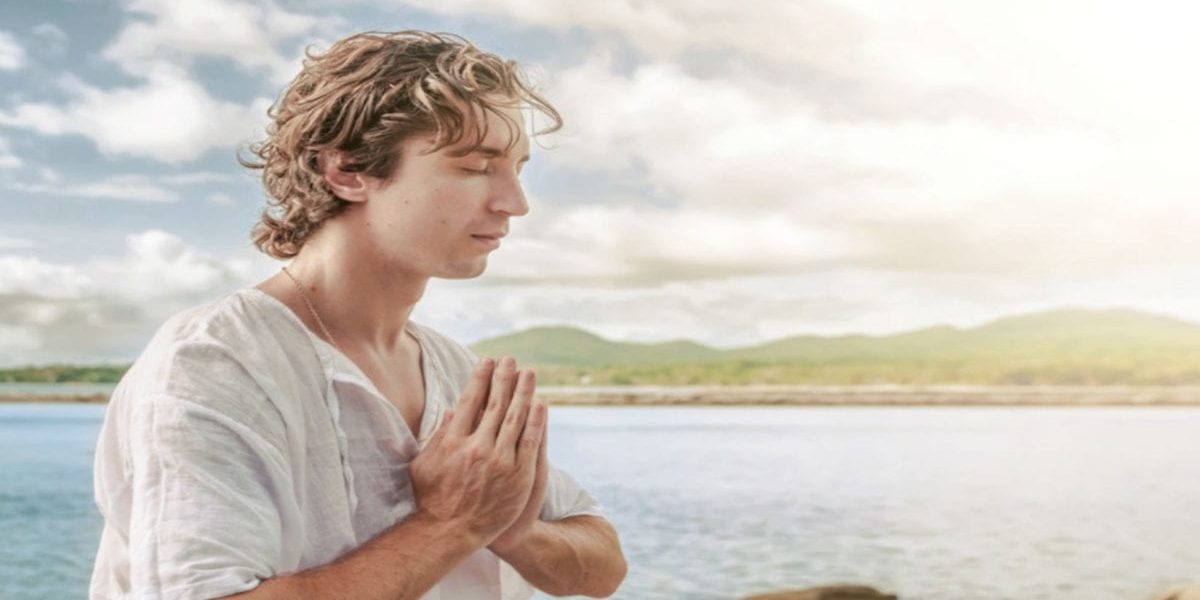 The Connection Between Brainwaves And Meditation

You might hear the word “brainwaves” a lot. But what are they? Why do we have them? What do they do? What is the science behind brainwaves?

Scientists and clinicians use brainwaves to measure and understand the functioning of the brain. We typically can’t see them, but human brains have billions of neurons. These individual neurons connect to thousands of other neurons. And when brain activity happens, these neurons light up much the same way thousands of audience members do “the wave” in an arena.

This synchronized electrical current is strong enough that scientists are able to detect it by using electro-encephalography, or EEG.

Brain waves are measured in cycles per second, known as Hertz or Hz for short. When the number of Hz is lower, that means that the brain activity happening is slower.

When they first started to identify different types of brainwaves in the 1930s and 1940s, they found 4 types:

Now, scientists have added more common brain waves to the list, but one that is most important to personal actualization is:

One interesting study showed that advanced Tibetan meditators produce higher levels of Gamma waves than non-meditators — even after they spent the same amount of time meditating.

So does that mean that there are certain types of brainwaves that are better? The short answer to that question is that each brainwave has a different function. During the day, you might want to produce a certain kind of brainwave more frequently or during different times and activities. That requires a certain amount of control, flexibility, and resilience.

You need control so that you can enter a certain state when you want to. For example, if you’re working on solving a particular math problem, you’d want to be in a state of alpha and not delta (deep sleep).

You need flexibility so that you can move from one state to another easily. You definitely want to be able to transition out of alpha and into a more relaxed state, like beta, if you’re getting a massage.

We’ve put together all the basic information you need to know in one infographic (and a special treat below).

What do you think about brainwaves and meditation? Do you listen to binaural music while you meditate? Share your experience in the comments below.