Watch this viral video of Lisa Nichols on The Steve Harvey Show as she shares her powerful story about rescuing herself and her son out of poverty.

I was at rock bottom. I was broke, and I was broken… And I was tired of having potential. I wanted to have my ‘now.’

How do you survive when you’re living in one of the most poverty-stricken neighborhoods in South Central Los Angeles? This was once Lisa Nichols’ reality. She was searching for ways she could help herself and change her family’s circumstances.

Lisa was a single mother of a baby whose father was in prison. Her only support was social assistance and things were looking grim. But now she is a successful author and one of the most admired motivational speakers.

Today, Lisa speaks to thousands of people around the world, and she always asks: Are you willing to reinvent who you are? To let all the fear fall away and become who you were always meant to be?

The life story of Lisa is inspiring. She radically turned her life around when she was “broke and broken.”

Twenty years ago, Lisa was single-handedly raising her baby son with less than $12 in her bank account. But when she could no longer afford to buy him Pampers, she promised him that she wouldn’t settle for a life of scarcity.

Her appearance on The Steve Harvey Show became a viral video, with over 40 million views and counting… And for good reason.

She shares the powerful story of how she went from being “broke and broken” to becoming the most-requested teacher from The Secret.

Lisa is now one of two African-American women to bring her company, Motivating the Masses, public — touching over 30 million lives with her message of transformation and inspiration.

Who Is Lisa Nichols?

Lisa went from rags to riches and the struggles she experienced as a single mother serve as a story of hope.

Now, she helps people find fulfillment in their lives by sharing the challenges she faced as a woman living on social assistance. With her courageous spirit, Nichols encourages people to balance their careers, while seeking happiness in their personal lives.

Through effective communication classes, Nichols is empowering people all over the globe. She is the CEO of Motivating the Masses, which is one of the top training and development companies in the world.

Along with being a successful entrepreneur, Nichols is a best-selling author of No Matter What!: 9 Steps To Living the Life You Love and is a world-famous transformational speaker.

Lisa appeared in The Secret and along with her appearance on The Steve Harvey Show, she has appeared on Extra, Larry King Live, and The Oprah Winfrey Show.

And if you feel inspired by her vibes in the video, you can check her out at Mindvalley’s Speak & Inspire Quest where you’ll learn how to use your voice to find your mission, inspire others, and rally people behind the causes that sing to your soul.

Lisa Nichols is the trainer of Mindvalley's Speak & Inspire Quest. She is also one of the world’s most sought-after motivational speakers and serial best-selling authors to date. As CEO of Motivating The Masses, Lisa is also famously recognized for her appearance in 2006’s infamous "The Secret" documentary. Featured on Oprah, The Today Show, the Steve Harvey Show, and Extra, Lisa’s heart-warming rags to riches story has brought hope and inspiration to millions of people living below the poverty line. 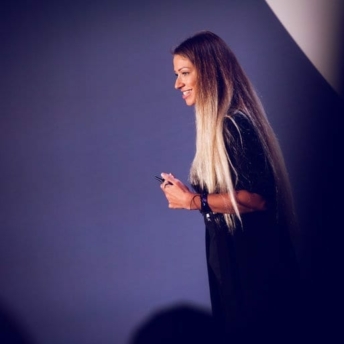 Are You Living Someone Else’s Dream? A Compelling Story From An Ex Ballroom Champion The Superpower 99% of Us Forget We Have [TedX Talk] 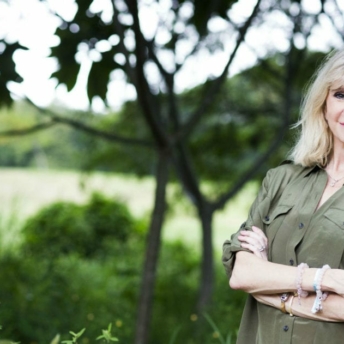 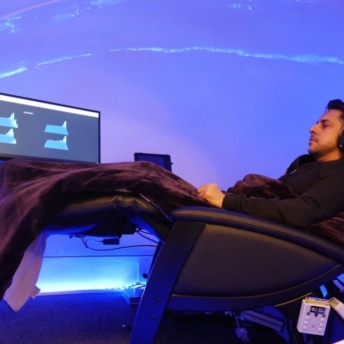 How to End Stress by Transcending It: The Secret to Exponential Growth 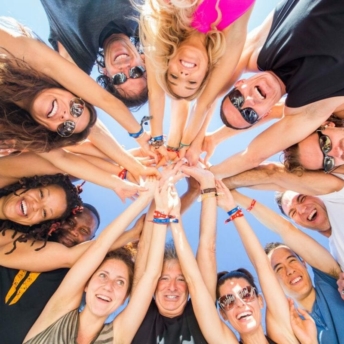 The School For Humanity: How Education Will Look Like In The Future