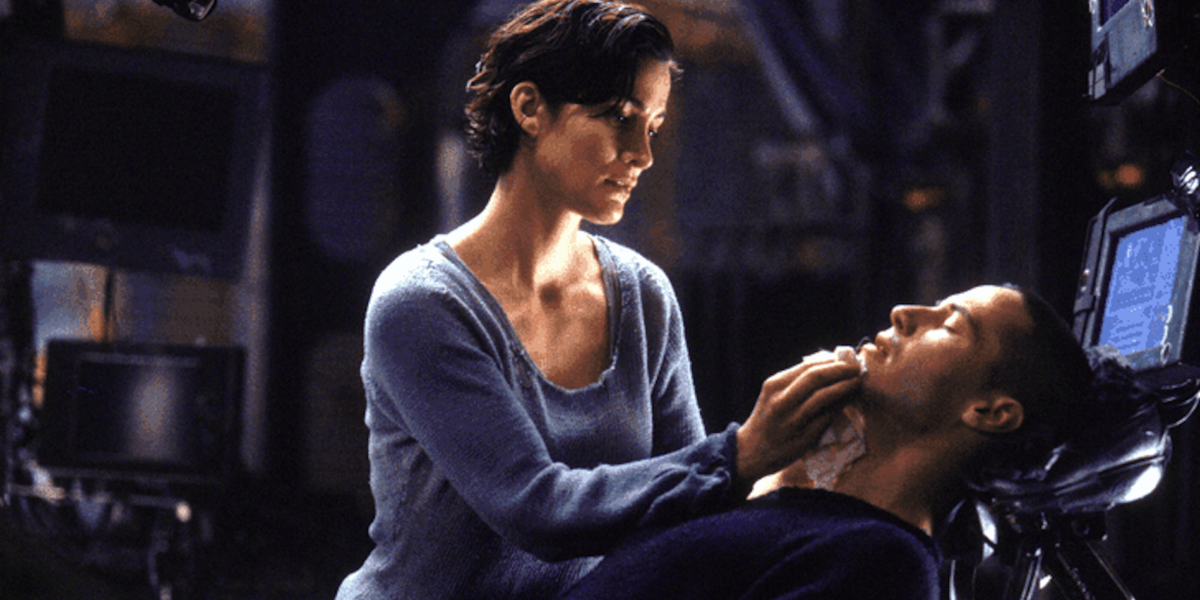 How To Master The Art Of Abundance

You may have seen John Assaraf on Larry King Live or Oprah or on bookshelves (he’s had two bestsellers).

But what makes John special is his latest project.

Do you remember the movie The Matrix? Remember that scene when Neo leans back and plugs a giant black tube into his head?

And from that tube, he downloads confidence, leadership, and (best of all) Kung Fu skills.

All of a sudden, Neo jumps out of his chair and he’s a new man. He’s ready to take on any villain — instantaneously.

That scene sparked something in John. And he wanted to figure out the best way to imprint skills on people’s brains.

John grew up as the son of a taxi driver and a department store clerk in a house that cost just $20,000.

As a child, John dreamed about someday striking it rich and becoming a success like the people he read about in books.

30 years later, he had done just that.

He’s been on Larry King eight or nine times. And, of course, he was a featured expert in the blockbuster documentary and bestselling novel, The Secret.

In addition to making appearances in movies and writing books, he’s built five multi-million dollar companies. One of his companies even grew to $4.5 billion in sales. 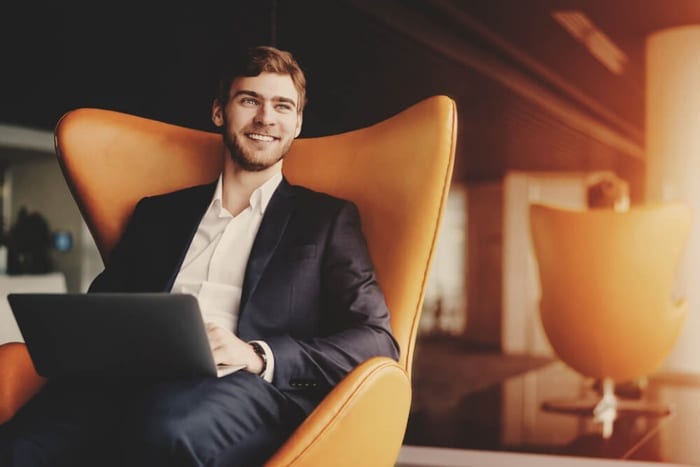 How did he do it?

He says it’s because he learned to master the inner game of wealth.

But once John was successful, he said that he was tired of standing on his castle looking into the horizon.

So he decided to teach other people how they could get there too, which led to his obsession with neuroscience.

Over the last 10 years, John developed a program, which you’ll hear about in the masterclass, called Winning the Game of Money which is the closest thing we’ve seen to plugging into the matrix — just like Neo.

His program relies on the idea that beliefs and habits can be rapidly imprinted on the brain.

Now if you could plug into the matrix and learn any skill you want, which skill would you choose?

Well, John suggests that the most important one is the skill of abundance.

Why? Because if you learn to imprint the mindset, values, and beliefs of the rich, you can have pretty much everything else:

You can have better health, education, and even relationships.

Don’t believe the lies — money can help you have better relationships. Most divorces are around money.

And yes, money can even buy you happiness. At least, you can certainly buy trips, adventure, that nice car, that nice house, which help you on the way. 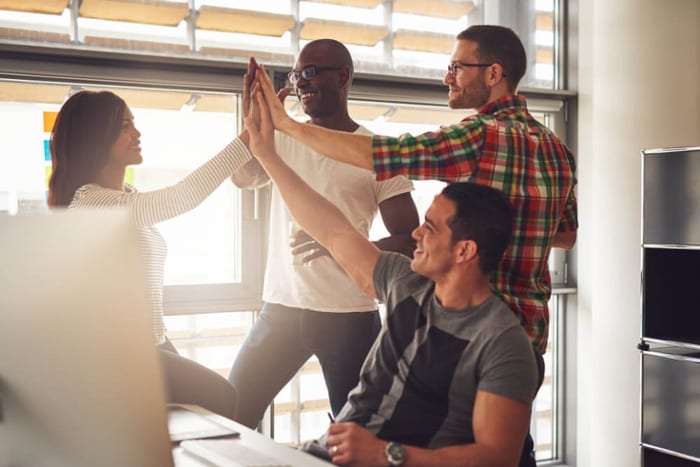 Imprinting On Your Brain The Mindset Of The Rich.

What if you could imprint on your brain the mindset — the skills and beliefs — of successful people?

John didn’t just create this program from his own philosophy, he roped in Harvard scientists, Mark Waldham, the author of How God Changes Your Brain and Harvard doctors like Srini Pillay

Best of all, he had students who went through this program studied by neuroscientists.

In an interview, John stated the following:

“We actually took individuals over a six-month period of time and had them retrain their brain using our nine-level system over a course of 90 days.

The first individual increased her income by 247%, second person by 300%, third person by 50%, within six months, by reprogramming their beliefs, their habits, and teaching them some emotional mastery skills to lower the fiery threshold of doubts and fears and anxieties and being in chaos, and teaching them how to be more in coherence with their goals and dreams.

My success came overnight. It’s just taken me 30 plus years for that overnight to happen. No, listen. I came from a family like most people. My father was a taxi driver. My mother worked a local department store. They struggled to make ends meet. They were challenged to take any vacations. They were challenged to have more than enough. They lived in a little house that I remember they bought for $20,000.

The reason I want to make sure that we talk about this is there is still a lot of pseudo-science out there and there’s still a lot of people teaching stuff from five, ten, twenty years ago that’s just not right.

Once you get alignment between your logical, emotional, and reptilian brain, then what happens is you have neural coherence.

The affirmations, stories, and meditations you are about to listen to have all been created using the most advanced positive psychology, brain research, and cutting-edge technology that will allow you to easily and comfortably make all the necessary changes required to achieve your goals and ultimate lifestyle.”

I’d love to invite you to join me and John and get a clue on how to escape The Matrix.

Are you ready to join The Matrix? What does that mean for you? Share in the comments below.