Robin Sharma is considered to be one of the top 5 leadership experts in the world., and the author of Mindvalley’s ‘Hero. Genius. Legend.’ Quest. The #1 best-selling author of classics like ‘The Monk Who Sold His Ferrari’ and ‘The 5am Club’, Robin’s books have sold well over 16 million copies worldwide. For 20 years Robin has refined and perfected his framework by coaching the leaders of some of the most impactful organizations on the planet such as NASA, Microsoft, Nike, GE, and Yale University. 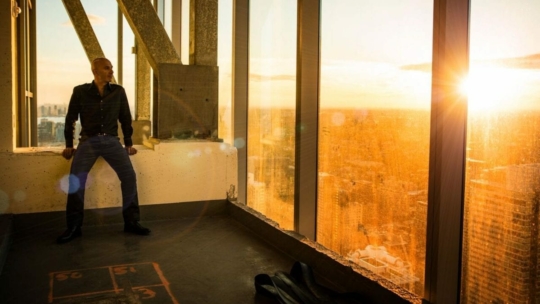 7 Awesome Life Lessons From The Monk Who Sold His Ferrari

Robin Sharma wrote what has become one of the most inspiring personal growth stories. Here are the life lessons from the monk who sold his Ferrari. 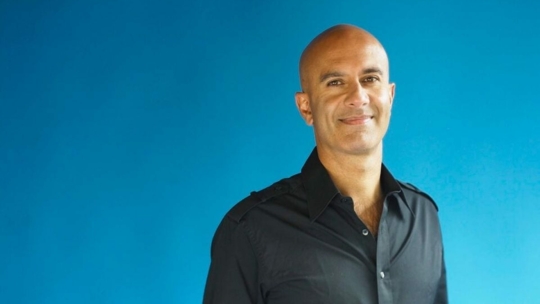 In this video, one of the top five leadership experts in the world, Robin Sharma, shares the five rituals that predict success – at work and in life. They will make you unstoppable and undefeatable as long as you adopt them as your new "Standard... 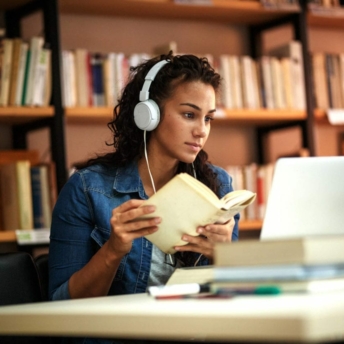 Becoming A 60-Minute Student: How To Cultivate The Habits Of An Eternal Learner And Unlock Your Greatest Potential 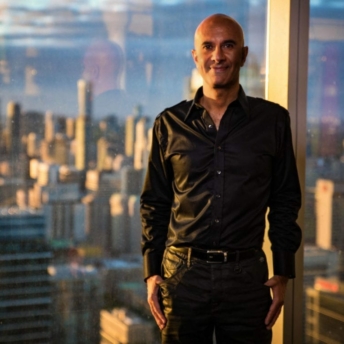 6 Big Lessons To Win At Life By Robin Sharma 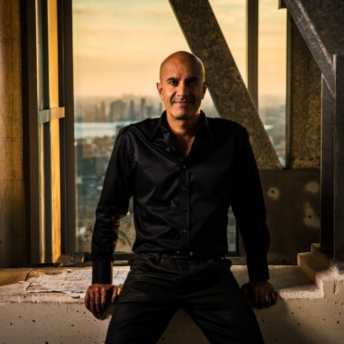