Allan & Barbara Pease are trainers of Mindvalley's Mastering Body Language: Truth, Lies, Love & Power Quest. They have written 18 bestsellers and given seminars in 70 countries. Their books are bestsellers in over 100 countries, are translated into 55 languages and have sold over 30,000,000 legal copies. Both Barbara and Allan appear regularly in the media worldwide and their work has been the subject of 11 television series, four stage plays, a number one box office movie, and TV series, which attracted a combined audience of over 100 million. 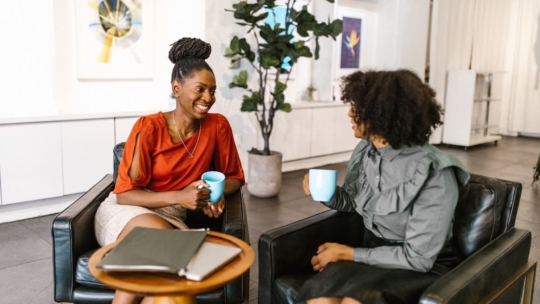 There’s an effective technique that helps to build rapport quickly — it’s called mirroring body language. Discover what it is and how powerful it can be. 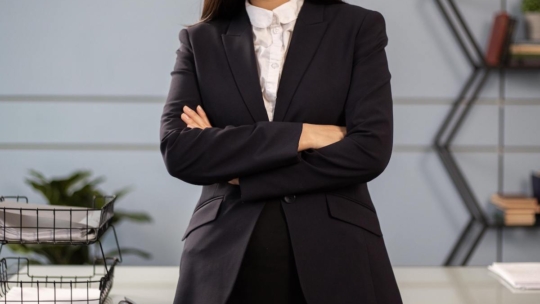 Body Language in the Workplace: 5 Mistakes to Avoid

How aware are you of your body language in the workplace? Are they giving off the wrong signals? Here are five mistakes to avoid and how you can fix them.