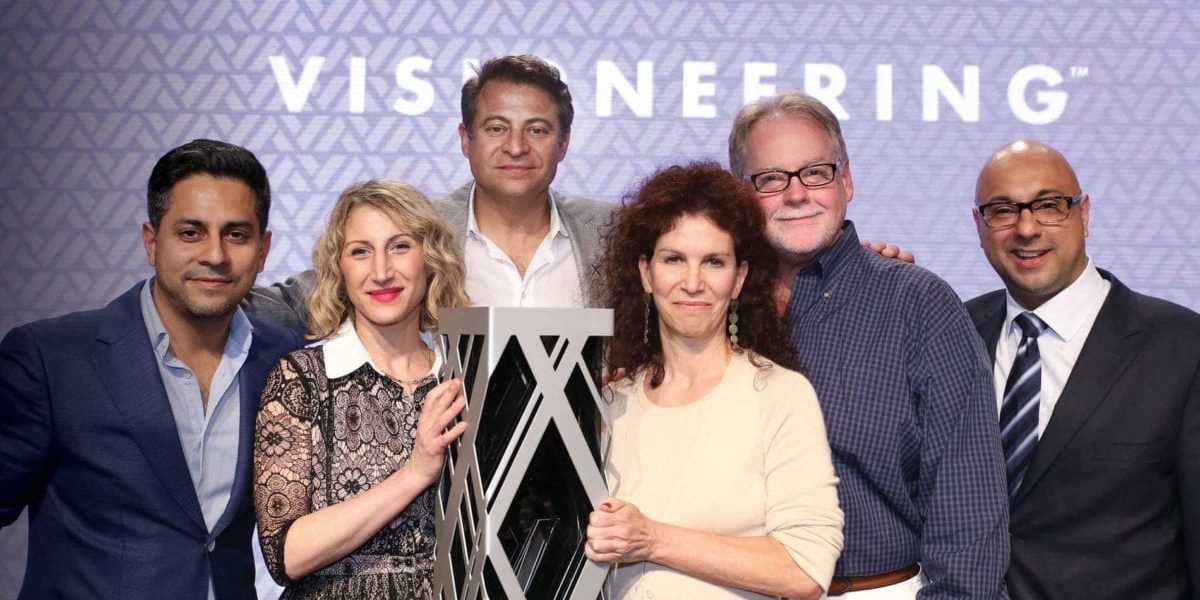 Every year, the XPRIZE Foundation organizes a highly leveraged, incentivized prize competition that pushes the limits of what’s possible to change the world for the better. The winning XPRIZE idea leads to hundreds of millions of dollars going into innovations to solve massive world problem.

In 2005, Vishen Lakhiani was part of the winning team at XPRIZE Visioneering. With his team, he helped pitch the idea that won first prize at the summit in Rancho Palos Verdes, California.

The proposal? Vishen and his team of fellow visioneers wanted to help improve refugee housing worldwide.

What Is XPRIZE Visioneering?

Previous XPRIZE competitions included a self-guided education platform to teach kids to read and do math, funded for $15 million USD by Elon Musk. And the Ansari X Prize in 2004 aimed to inspire research and technology for space exploration.

The topics explored at the visioneering event focused on the future of five key areas:

The “Human Dignity” XPRIZE aims to revolutionize refugee housing by making it cheaper and more durable with sustainable and groundbreaking technology.

“There are 80 million forcefully displaced people around the world today,” explained Vishen Lakhiani. “Some are refugees displaced because of war. Others, because of economic downturn, ethnic riots and natural disasters – like the earthquake in Nepal and the displacement of the Rohingya community.

Every day, 32,000 more people are displaced. If all the displaced people in the world today were gathered you would have the 26th largest country in the world. We aren’t doing enough,” Vishen concluded.

“The world needs to pay more attention to the refugees,” he added. “That’s why we call it the Human Dignity XPRIZE. The challenge is to develop a scalable, instantly deployable, and self-sustainable community infrastructure so refugee camps and slums can be turned into functional townships – think a pack-and-go housing solution that provides efficient water, electricity, and sanitation, has a lifespan of at least six months, and can be adapted to multi-terrain and climate conditions.”

The XPRIZE Foundation has gone on to award prizes for earthquake alert systems, off-grid energy access, and lifting farmers out of poverty. And in 2018, the top prize design went to Coral Survival, a plan to help revitalize the dying coral reefs.

The XPRIZE Foundation isn’t just about recognizing top notch ideas from our world’s leading thinkers and philanthropists. It’s about putting this ideas into action.